Salman Khan's baby sister, Arpita married long time boyfriend, Aayush Sharma in a grand wedding at the Falaknuma palace in Hyderabad and now after one and a half year, they welcomed their first baby.

The couple had pre-decided the name of the baby, so the moment Arpita gave birth to the baby boy, Atul Agnihotri and Aayush Sharma announced it to the world with an animated greeting.

Immediately, the Khan pariwar visited the hospital, first visitors were Salim Khan and his two wives, then Malaika, Amrita, Daisy, Sohail and Salman.

Salman's first picture with the baby was super adorable and before we could say "Awww", more pictures of mamu Salman and Ahil found their way to the Internet, one cuter than the other.

Salman who loves children and is always surrounded by his nieces and nephews, has found a new family member, he can shower his love on. Each day, a new picture of Salman Khan bonding with his nephew, Ahil is going viral.

We can't wait to get our hands on more such pictures of Salman and Ahil together. With both Arbaaz Khan and Sohail Khan's marriage on the rocks, this baby will change the house environment from a sad to a happy one.

Looking at these two brother's failed marriages, we wonder if Sallu's decision of being a bachelor for so long, was actually a good one.

The actor tried very hard to patch up both Arbaaz-Malaika and Sohail-Seema but nothing seems to work with these two couples who have taken a strong decision of moving on from their married life.

While Arbaaz and Malaika have confirmed their separation, they are yet to take a call on divorce, meanwhile Sohail and Seema have not reacted about their divorce rumours. 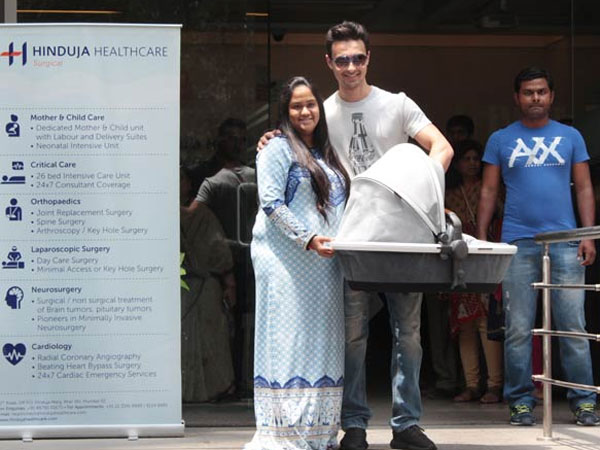 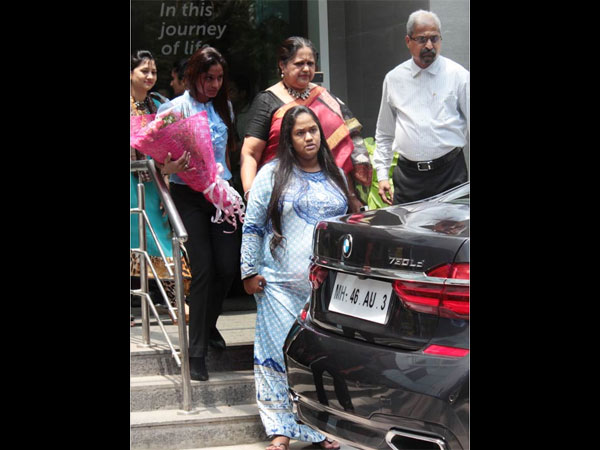 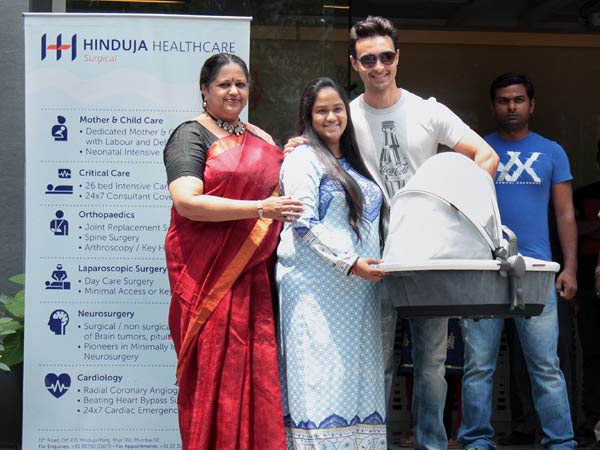 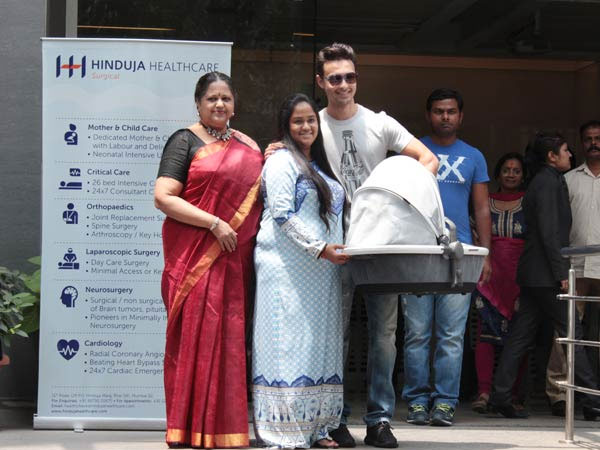 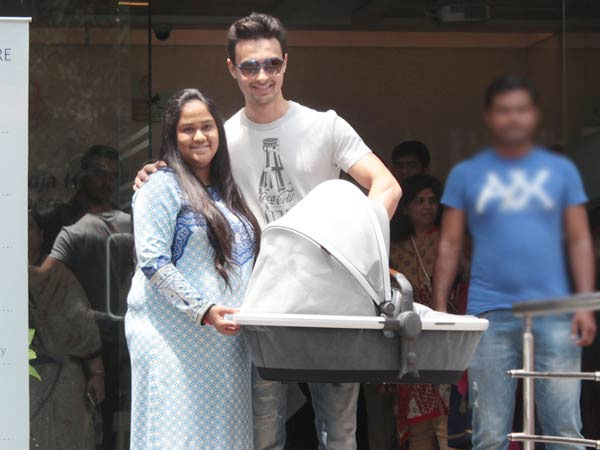 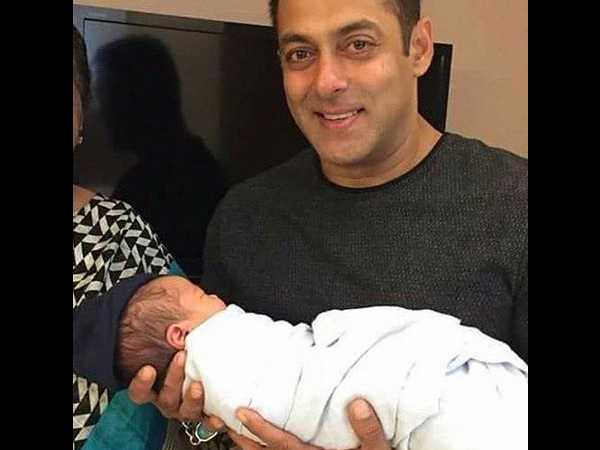 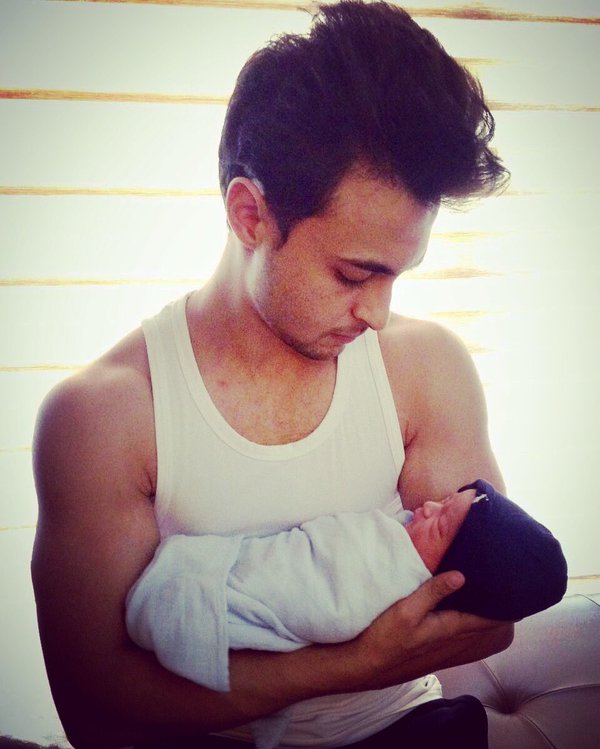 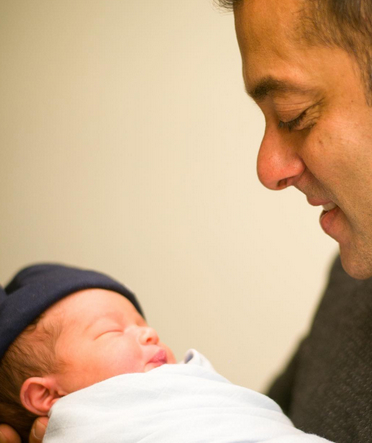 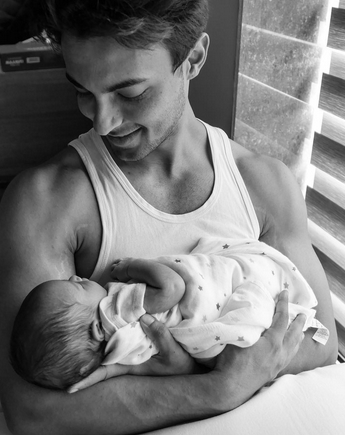