Constant travelling can surely drain a person, but it can never drain Deepika Padukone. As soon as the actress landed in India, she ended up throwing a lavish lunch to her entire team at her residence in Worli, Mumbai.

A source present at the party was quoted as saying,

Also Read: Remember Komal From Chak De India? This Is How She Looks Now!

Deepika Padukone, also received a lot of gifts from the people present at the party and the actress was quoted as saying, "My team - my brand managers, personal assistant, hair, make-up, stylist and spot boys - is my extended family in Mumbai. I have been away for a while and I can't wait to spend time with all of them. Homecoming is a lovely feeling." 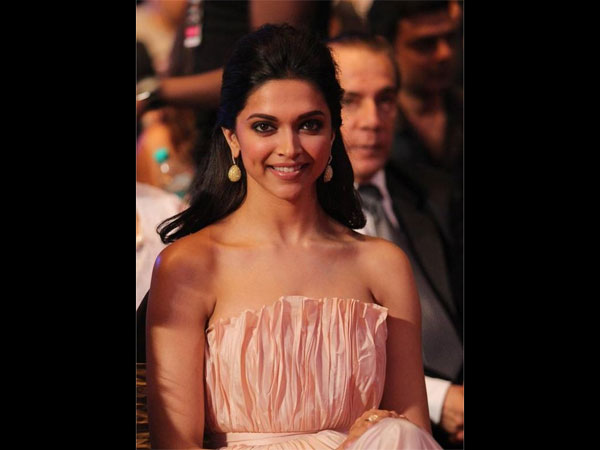 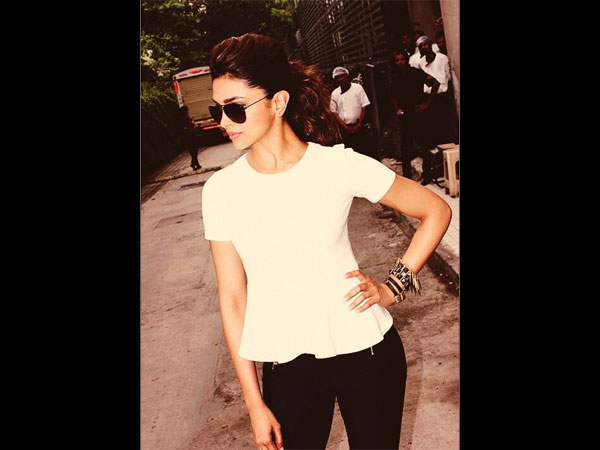 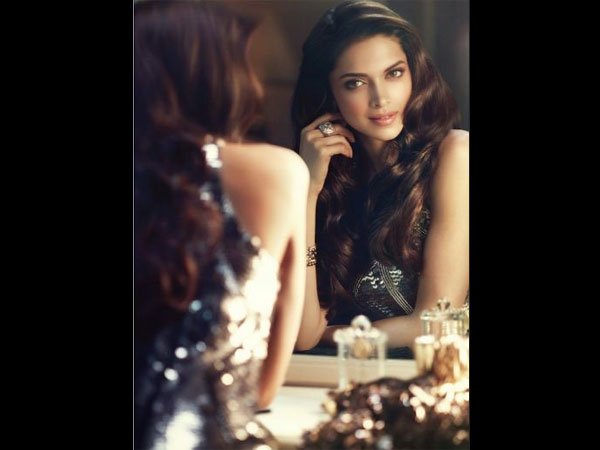 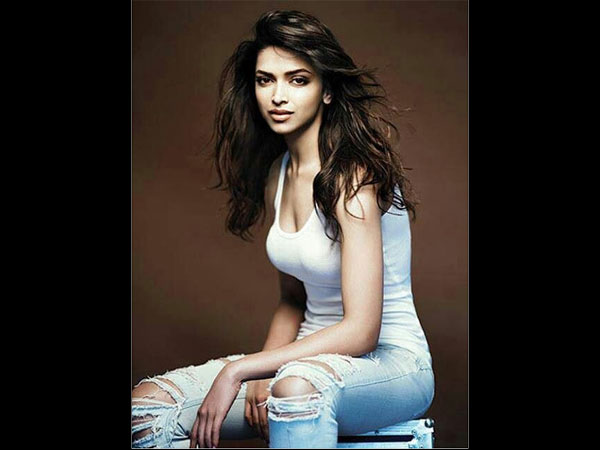 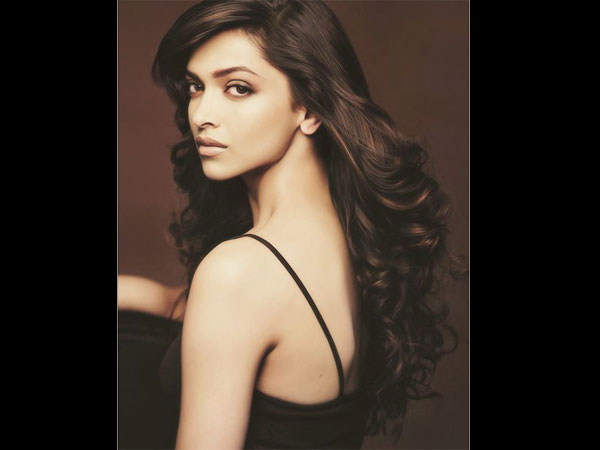 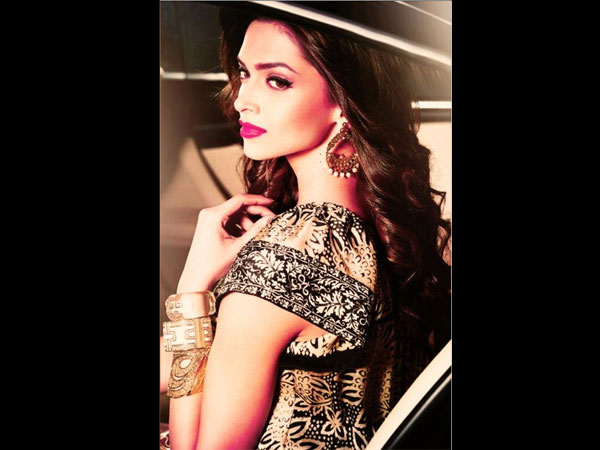 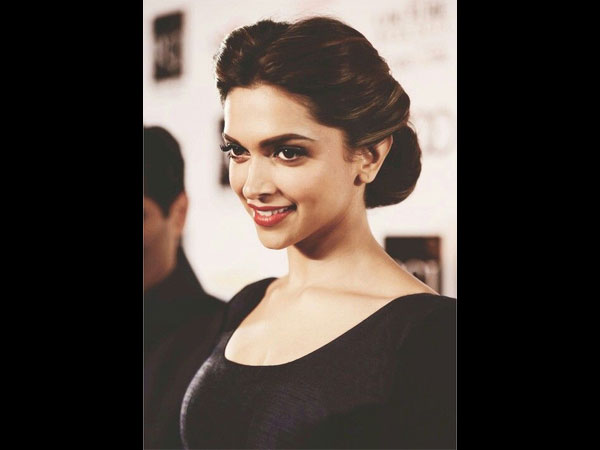 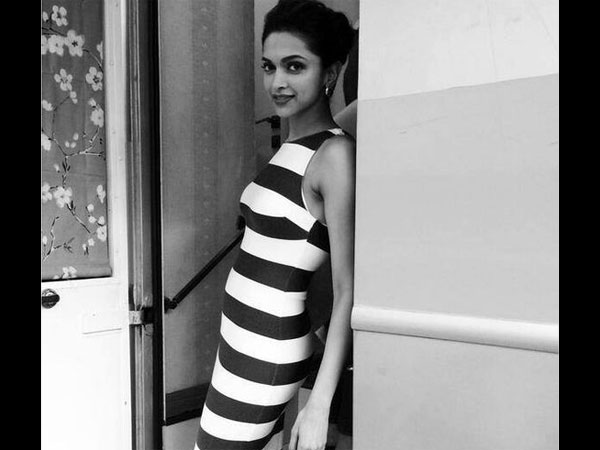 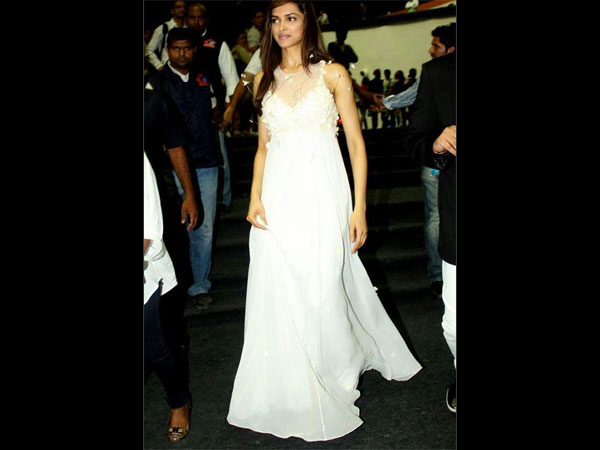 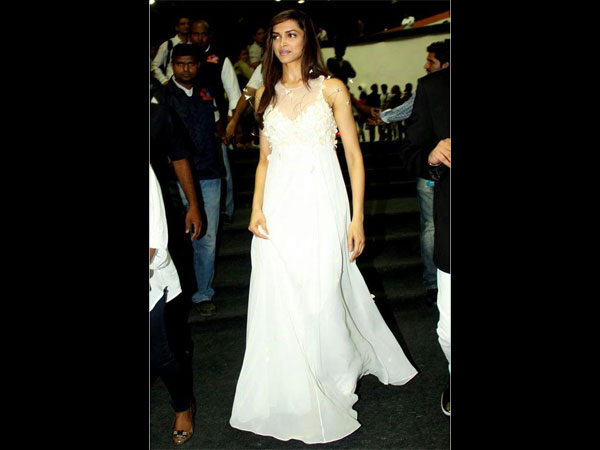 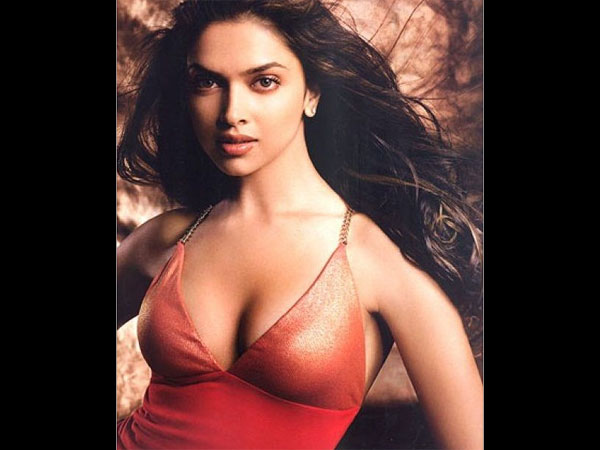 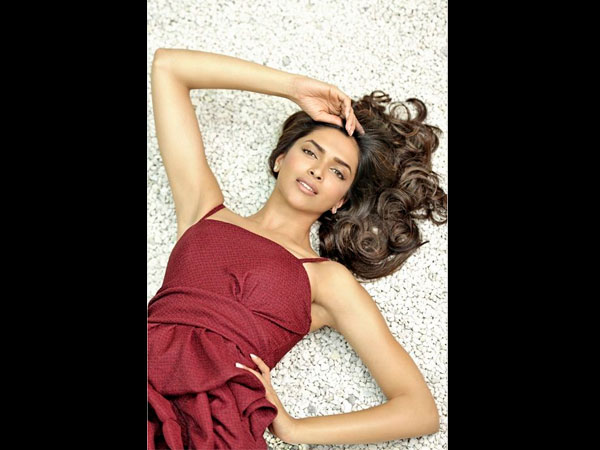 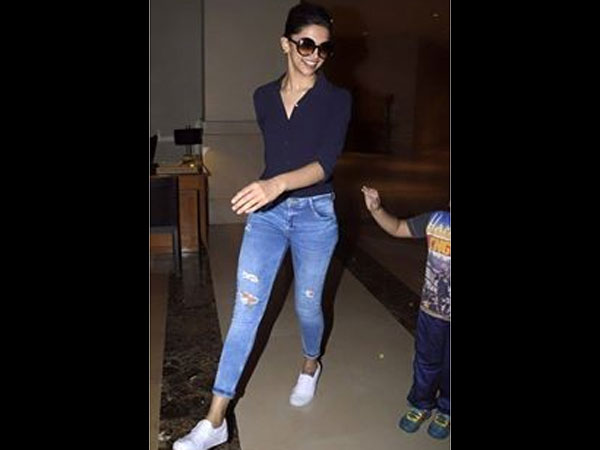 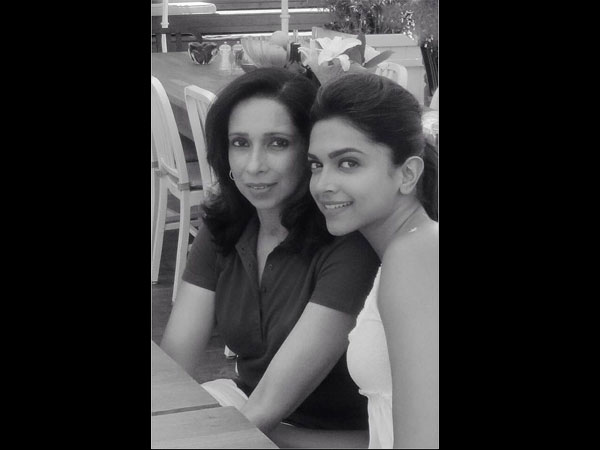 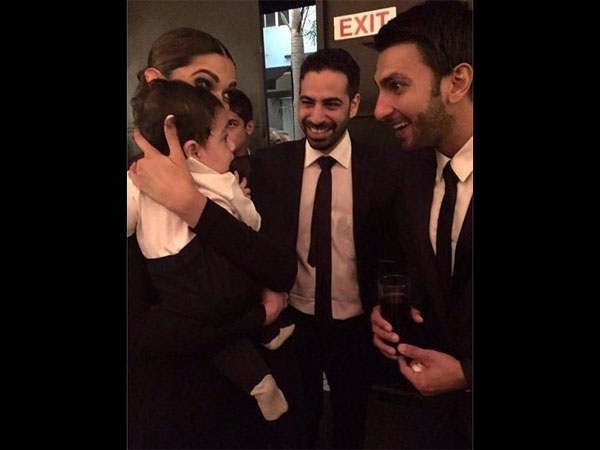 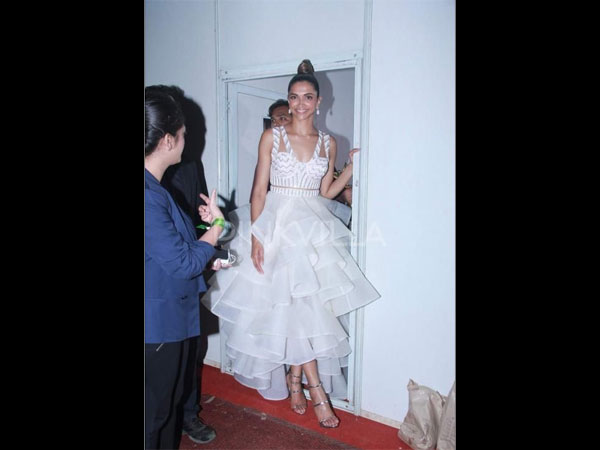 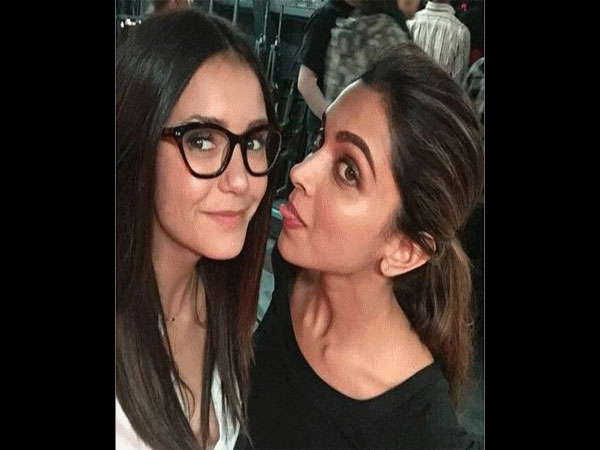 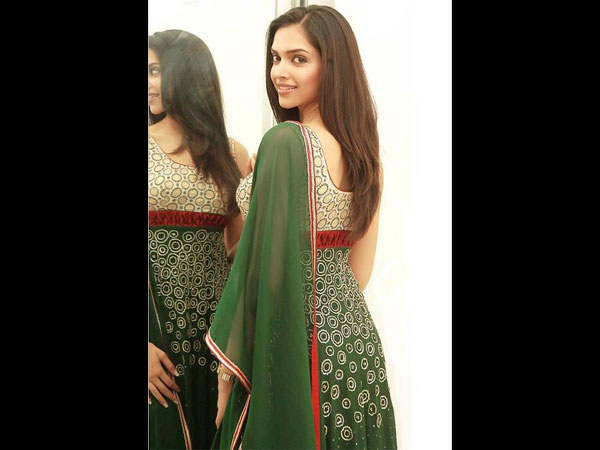 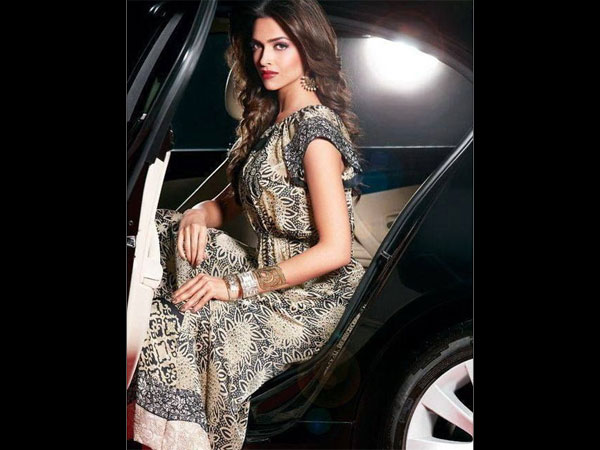 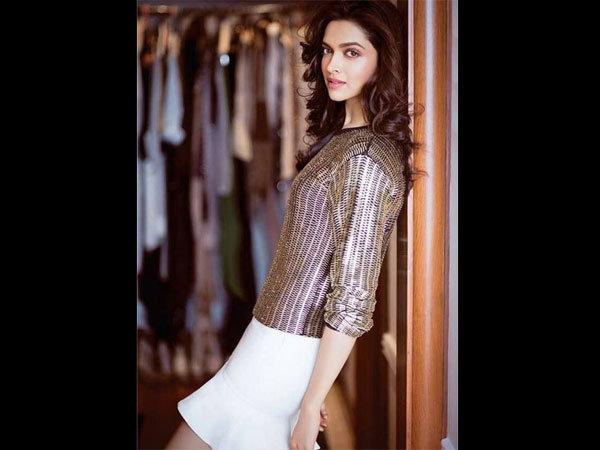 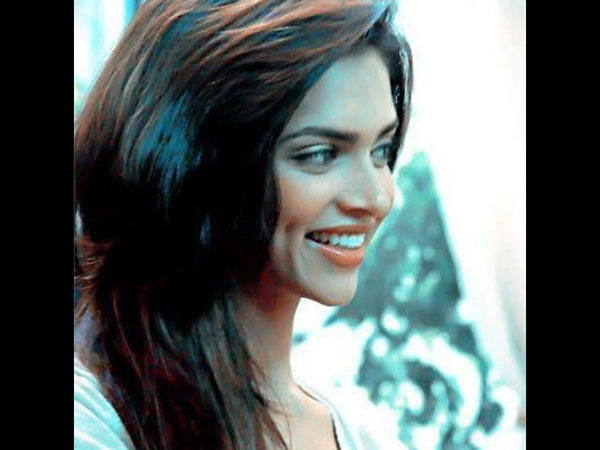 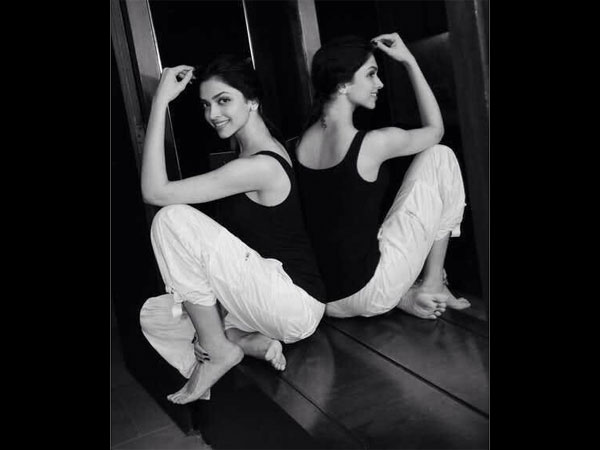 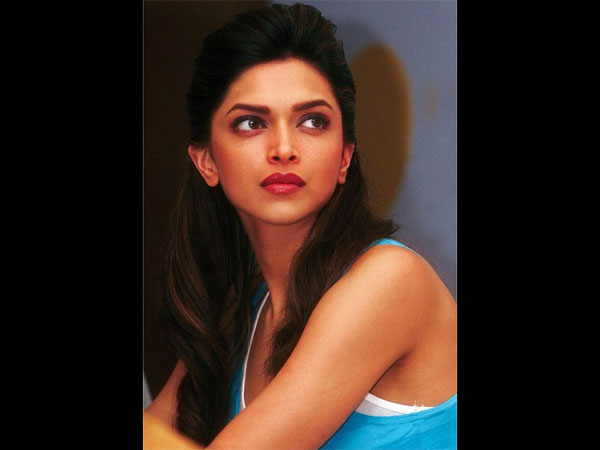 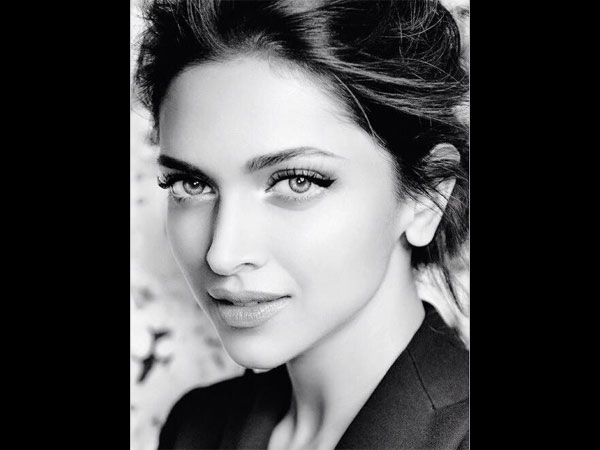 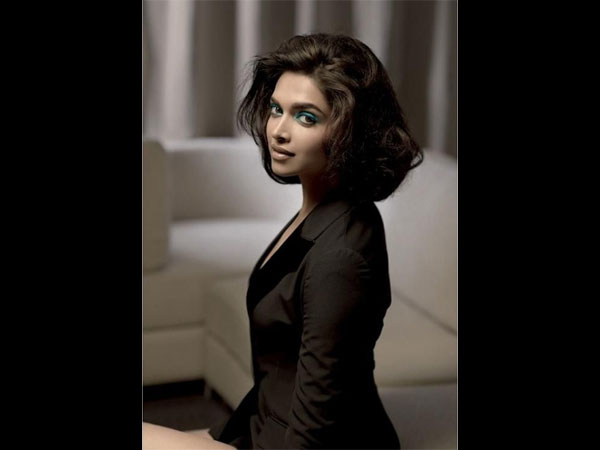 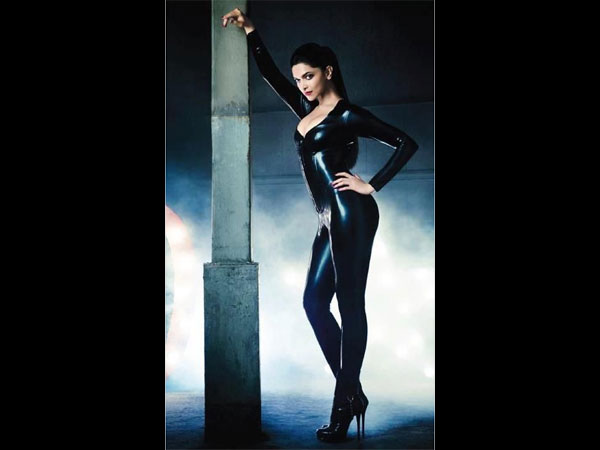