Deepika Padukone is making headlines and how, the actress's selfie with legendary actor Samuel L Jackson is taking the Internet by storm.

What is epic is the fact that, it was Samuel's selfie with the actress, posted on his Instagram account and the cute compliments he has showered on her, will just make you go aww!

Click On View Photos To See More Pics Of Deepika Padukone In Hollywood!

He captioned the picture, "Awwwwright, just met The Most Beautiful @deepikapadukone on my way outta here. She's ALL THAT!!!! Wow‼️"

Deepika Padukone too retweeted Samuel's tweet and replied, "thank you for being so gracious...& it was a pleasure meeting you".

The actress had prepped a lot for it before leaving for Toronto and even now she is training there and getting super fit to be able to perform the stunts.

The actress will mark a new beginning in Hollywood with this film, which is all set to release in 2016 end or early 2017.

The actress has not signed any Bollywood films yet and is waiting to wrap up her Hollywood project before she signs any Hindi films. A ton of great offers from big directors are waiting for her in Bollywood. 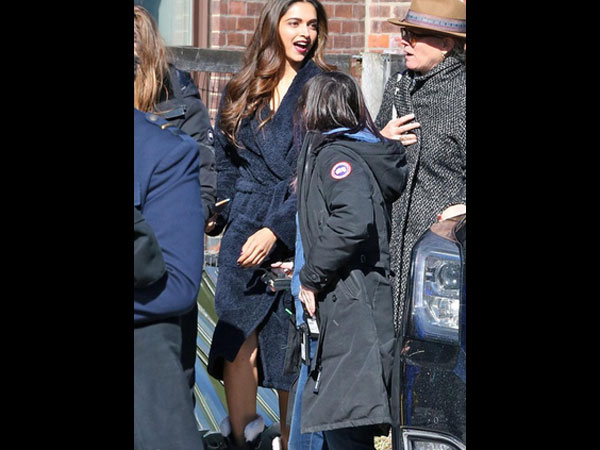 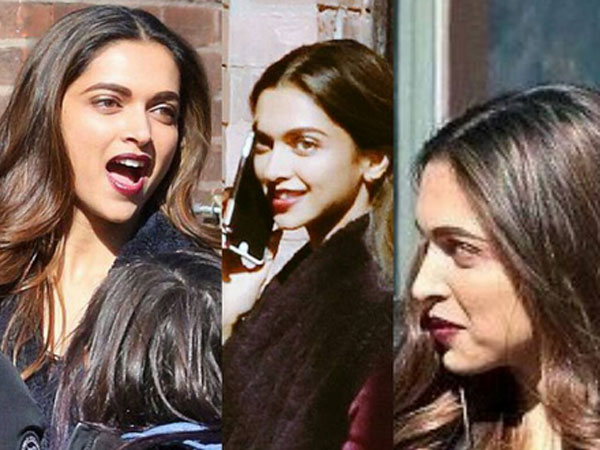 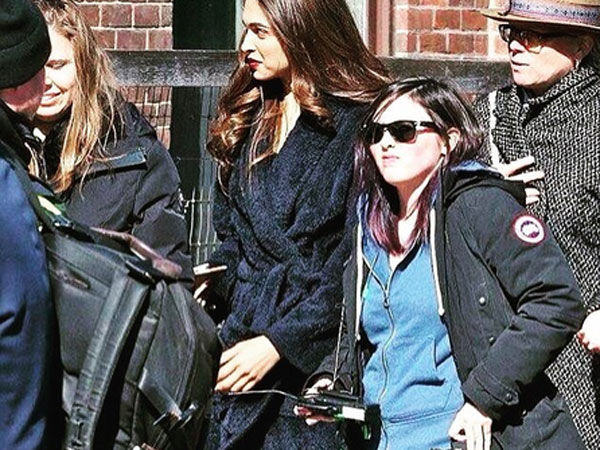 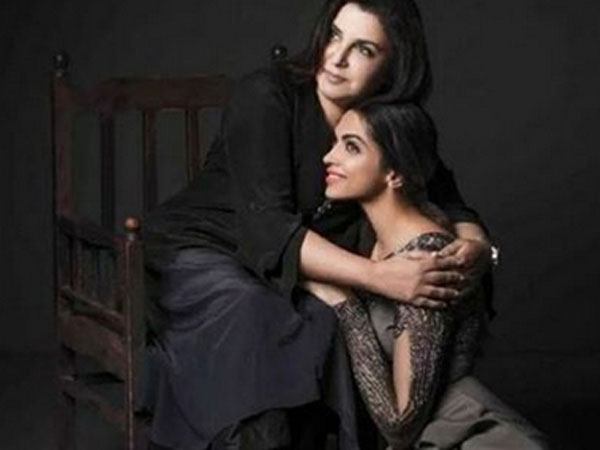 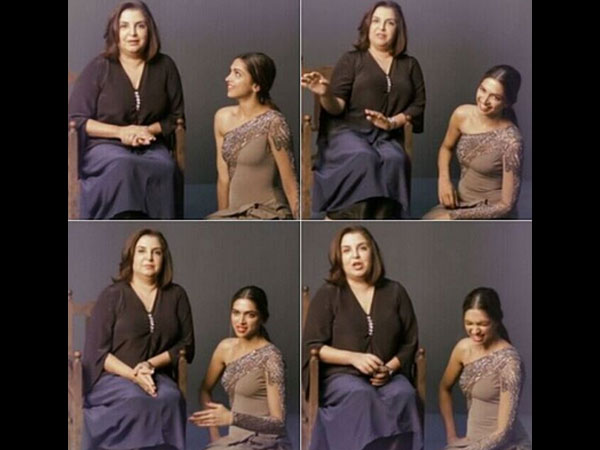 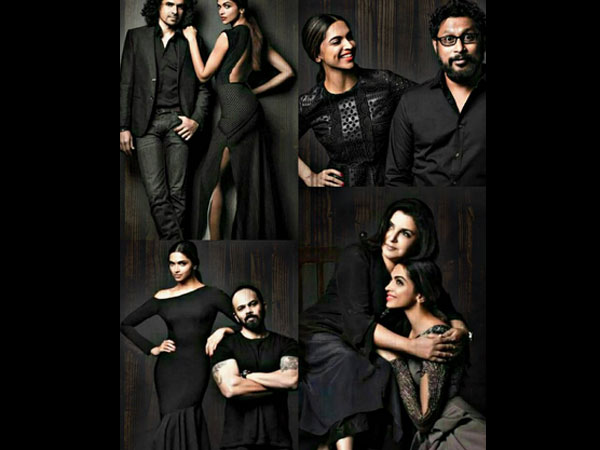 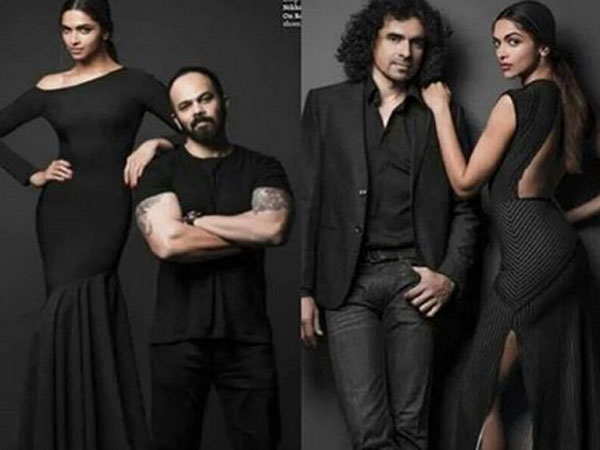 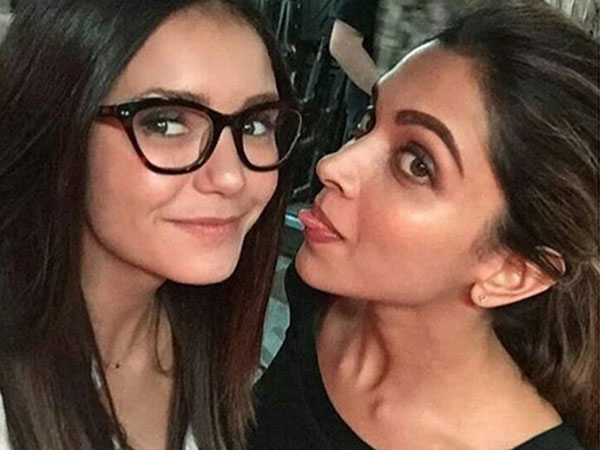 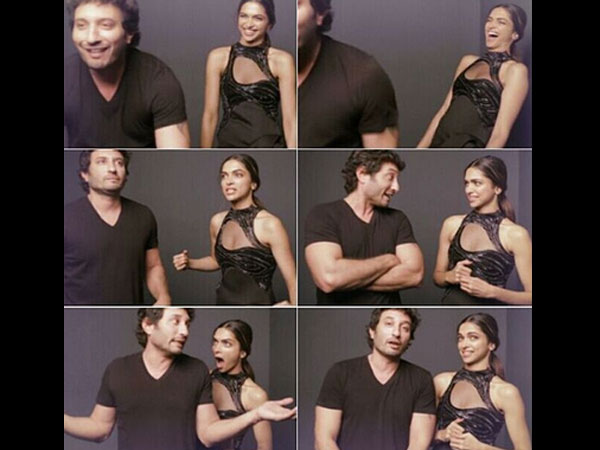 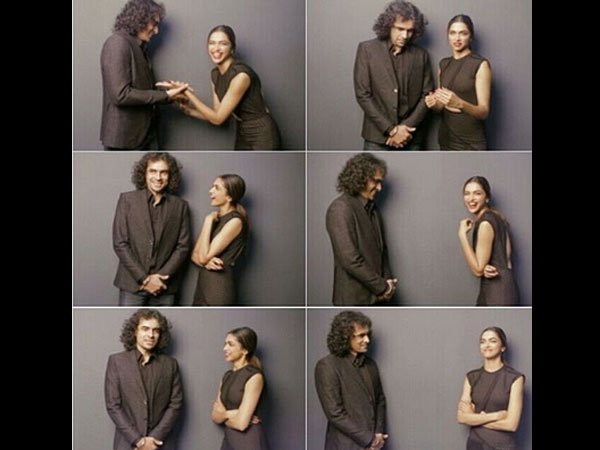 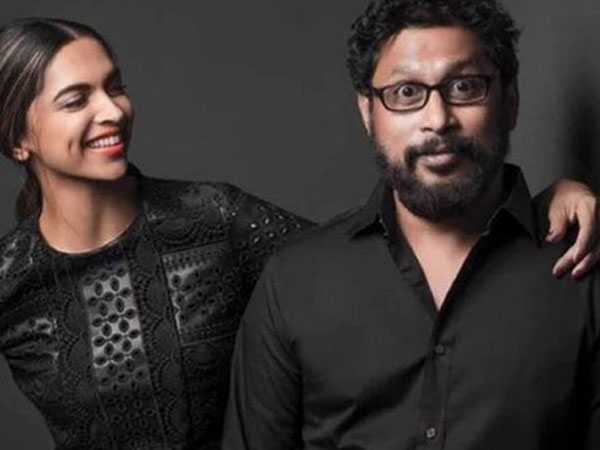