Hello peeps! IIFA 2016 is just around the corner and Bollywood stars are getting ready for the mega event which would take place in Madrid, Spain from June 23 - 26. Now if you are wondering who are the six star performers at this years event, then you've landed at the right place!


The prestigious IIFA 2016, is going to be hosted by Shahid Kapoor and Farhan Akhtar, and this would be the third time we would see Shahid & Farhan hosting the IIFA together. It is also reported that Karan Johar & Fawad Khan would be hosting the IIFA Rocks 2016.

However, the TV telecast of IIFA 2016 will be aired later, but there's no need to worry! We will constantly you keep updated with sensational pictures and news as and when IIFA is in progress. 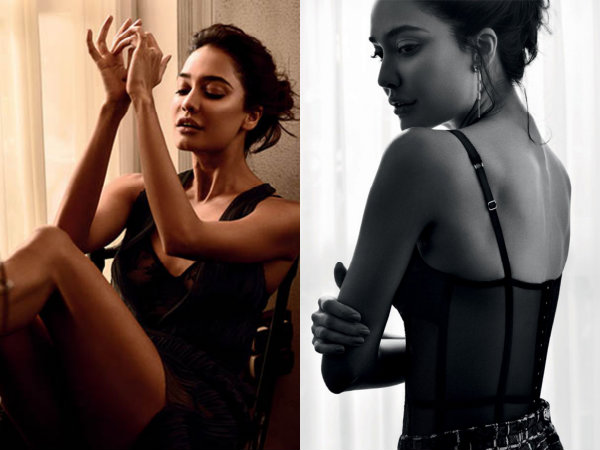