There have been a lot of shocking celebrity break-ups and divorces this year, and this one is definitely the most unexpected one! After Arbaaz-Malaika Arora Khan and Farhan-Adhuna Akhtar, it's Himesh Reshammiya, who has filed for divorce!

Singer turned actor Himesh Reshammiya and his wife Komal, who were married for about twenty two years, have decided to call it quits and have filed for divorce at a Bandra family court.

Read On To Know The Reason Behind Their Divorce:

Reportedly, Himesh and Komal were staying separately for the last few months. As reported by Mid-Day, an extra-marital affair is rumoured to be the reason behind the singer seeking legal separation.

Confirming the development, Himesh told Mid-Day , "Sometimes in life, mutual respect becomes the most important, and giving due respect to our relationship, Komal and I have amicably decided to part ways.."

Himesh With His Son

He further added, "There is no problem whatsoever with this decision among us and our family as every member respects it. Yet, Komal is and will always remain a part of our family and I will always be a part of her family."

"Himesh and I completely respect each other and are jointly going ahead with this decision to part ways, but mutual respect will always be there between us as I am a part of his family and will always be, and the same stands for him towards my family," Komal told Mid-Day.

Himesh, On The Work Front

Coming back to Himesh's professional front, he was seen working on his music album with Salman Khan's rumoured girlfriend, Iulia Vantur. And much to everyone's surprise, Megastar Amitabh Bachchan launched the album 'Aap Se Mausiiquii'. 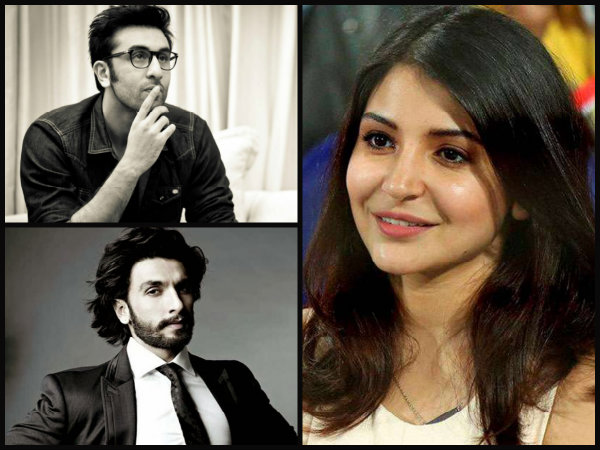 Ranbir Or Ranveer, Who Is Better? Anushka Sharma Answers Like A Boss

At the song launch, Himesh also praised Iulia, saying she has angelic voice.

"She has an angelic voice. Her voice suits mainstream Bollywood heroine. I approached her for the song, she loved the idea and came on board. It was in flat two hours that she recorded the song, she is professional," said Himesh.

"She has done justice to every word, every note, it's her debut song and she has done a fantastic job. She is talented," added the singer.

The 'Tera Suroor' singer also pointed out the similarities between Iulia and Salman, calling both of them perfectionists. "Salman understands music. He is a big star. He sings from the heart and so does she (Iulia), so this is the similarity between them. It's important to sing from heart as it touches one's heart. Both are perfectionist as well."