Jai Gangajal movie is directed by Prakash Jha who is also making his acting debut in the movie in the role of a police officer.

The main lead is played by Priyanka Chopra who has been bagging all the limelight across the world through her Hollywood and Bollywood accomplishments.

So far the film has received a lot of good response. The viewers who are watching first day first show have mostly positive things to say about the film.

Jai Gangaajal is a sequel to 2003 film Gangaajal in which Ajay Devgn had played the lead. This sequel however is a female centric film revolving around SP Abha Mathur (Priyanka Chopra), who is appointed the first female SP of Bankipur district in Bihar.

Majority of the audience feels that though this movie makes for a decent watch it is not up to the level of its prequel. The viewers found the storyline to be very predictive, while the start was slow, the film picked up post interval and kept the viewers engrossed. Overall, they have liked the film which has its share of flaws.

Read further to know what the viewers feel about the movie!Kiaara sandhu ‏

@priyankachopra #JaiGangaajal is superb! Non polluted show of the political pollution. Loved it.

Very flat narration so far n predictable too. #JaiGangaajal Prakash jha is rightly showing how system works but...... #JaiGangaajal Elevation scene Gooooooood #JaiGangaajal Finally movie on track.... back to back engaging scenes #JaiGangaajal Just remembered the basic plot is almost similar to sarkaar raj. But RGV did it better. #JaiGangaajal Intermission - took lot of time to get on the track but there are 2 to 3 scenes which r really good, intercal point is gud Hoping for a engaging second half. #JaiGangaajal After intermission - Takeoff #Peaks Very very powerful scene.... u can feel that rush. Awesome #JaiGangaajal Priyanka has nothing to do in the movie.... complete movie is taken over by prakash jha. (Even in screen space) Few scenes pre interval n post that are really gud. Rest of the movie is very average. No where near to its predecessor. #JaiGangaajal - 2.5/5 - watch it if u have nothing else to do.

#JaiGangaajal A Must Watch Film 3.5/5 Cant be compared To GANGAAJAL @priyankachopra. 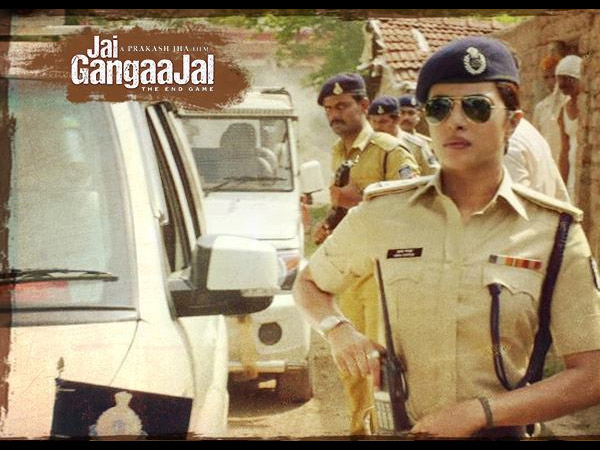 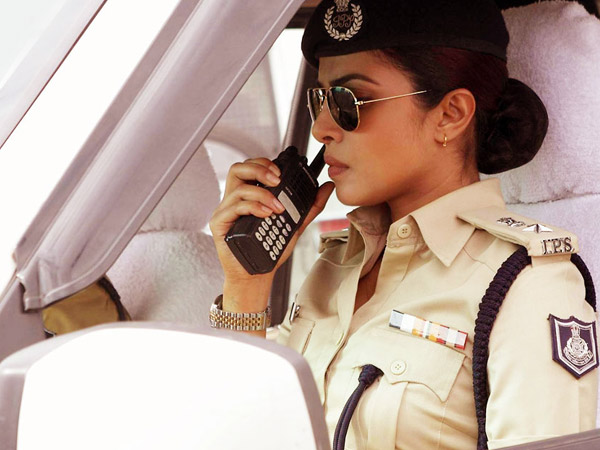 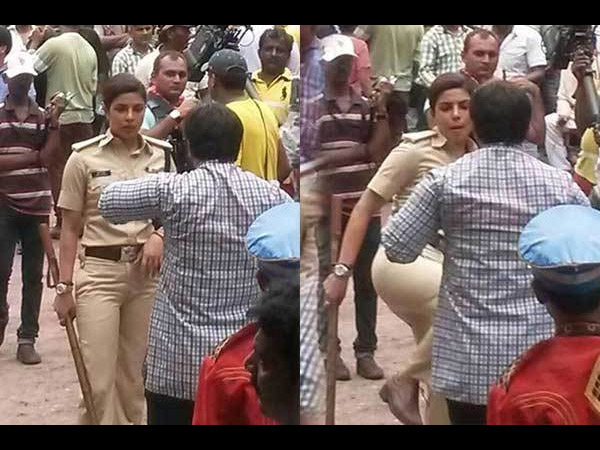 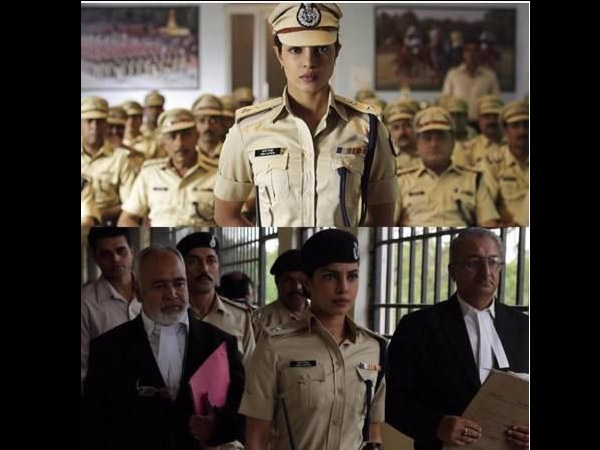 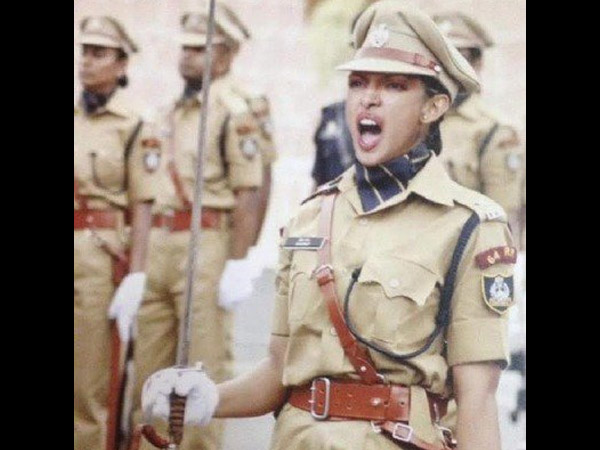 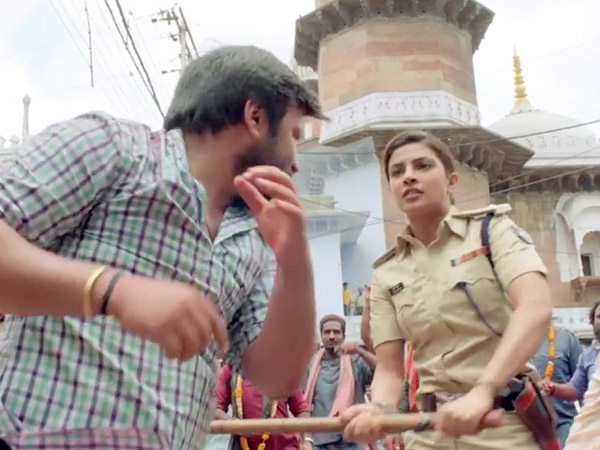 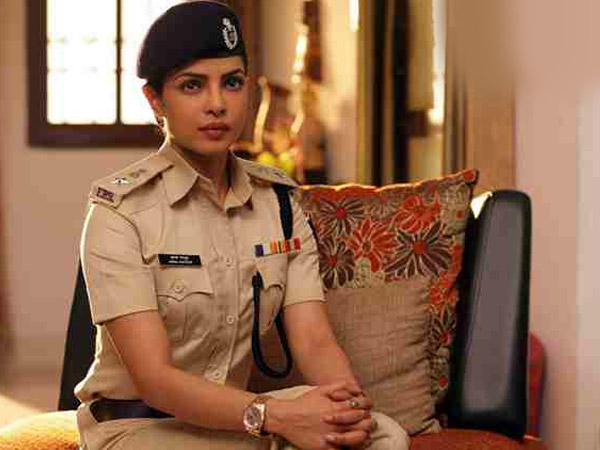 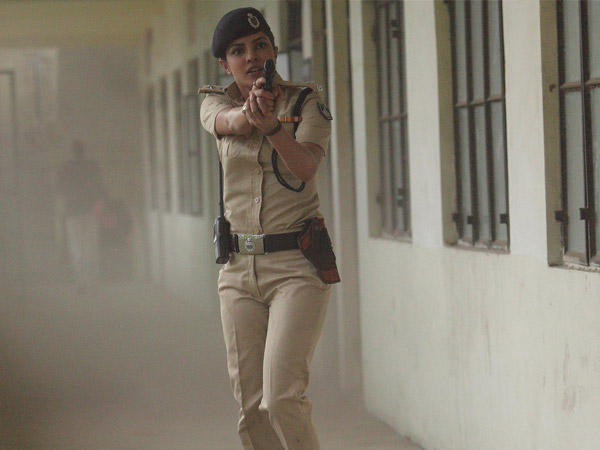 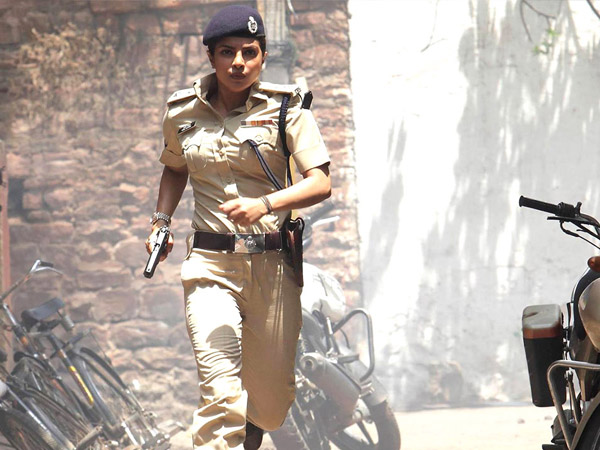