The 'bromance' between John Abraham and Varun Dhawan is brewing quite rapidly during the promotions of their upcoming film Dishoom, but not to forget before Varun Dhawan entering the scene there was Abhishek Bachchan; and their bromance was the talk of the town during Dostana.


Listening to his hilarious answer, both Jacqueline Fernandez and Varun Dhawan burst out laughing and the interviewer from MissMalini was amazed to see the humourous side of John Abraham. The show was for the promotions of Dishoom in 'Never Have I Ever'.

Dishoom, starring John Abraham, Varun Dhawan and Jacqueline Fernandez is all set to hit the theatres on July 29, 2016. 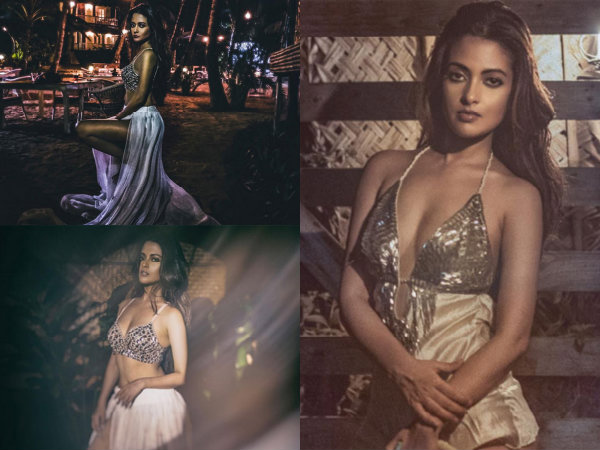