Kareena Kapoor was a part of the previous two installments of Golmaal and she'll not be starring in the fourth part of the movie as she has been replaced by none other than Parineeti Chopra. Ajay Devgn took to Twitter to welcome Parineeti Chopra to the Golmaal family as,

"Welcome to the crazy Golmaal family @ParineetiChopra." An excited Parineeti instantly replied to his tweet as, "Thankyouuu!! I am so excited to be a part of this family." So now Parineeti is officially a Golmaal girl and would be seen in Rohit Shetty's upcoming comedy flick Golmaal 4.


All the three installments of Golmaal have fared really well at the box office and the movie has become a brand of its own. The fourth installment is slated to be released during Diwali 2017 and it is reported that the film-maker might give way to superstar Rajinikanth's Robo 2.0, but we'll have to wait and see how that turns out. 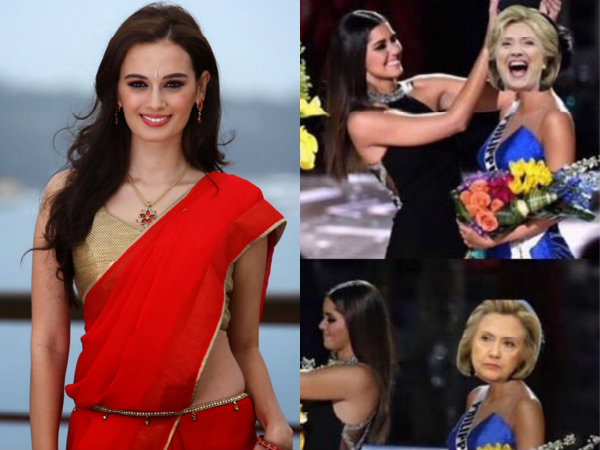 Golmaal 2 and Golmaal 3 saw Kareena Kapoor as the lead actress and this time we're all excited to see Parineeti Chopra taking over the role. At the end of the day, change is good and we're sure the audiences will end up loving the movie.