Soon after Saif Ali Khan's confirmation on Kareena Kapoor Khan's pregnancy on July 2, speculations over Kareena's upcoming films and her latest outings started doing the rounds on the social media and Kareena is not at all happy with it.

A few days ago, Kareena was spotted with her hubby at the airport and yesterday, the actress was spotted again outside a salon. Being a popular star personality, Kareena couldn't hide herself from being clicked and the next day, these pictures were all over the social media platforms!

Click On The Collage, To See All The 15 'Much Hyped' Pictures Of Kareena..

However, in a recent interview with the leading daily HT, Kareena expressed her disappointment over these reports and here's what the lady said:

"I'm pregnant, not a corpse. And what maternity break? It's the most normal thing on earth to produce a child. It is high time the media back off, and stop treating me any different than I ever was." 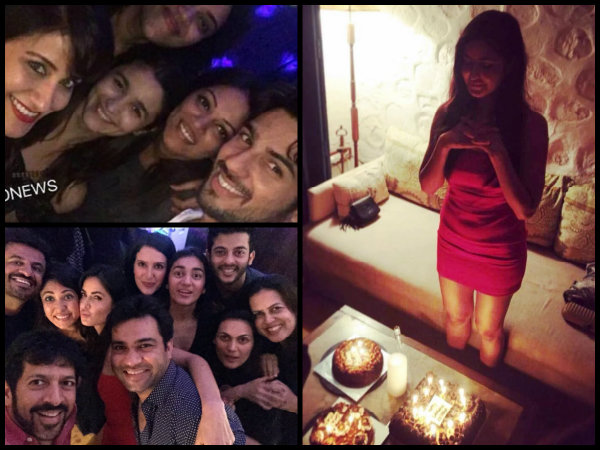 "Anybody who is bothered shouldn't work with me... but my work goes on as is, like always. Stop making it a national casualty. We are in 2016, not in the 1800s. Probably, even at that time, people were way more civilised and normal than the way the media is behaving and speculating now."

"I'm just fed-up of people making it (her pregnancy) to be a death of some sort. In fact, it should be a message to a lot of people that marriage or having a family has absolutely nothing to do with my career."

On the work front, Kareena will be next seen with Sonam Kapoor in 'Veere Di Wedding'. 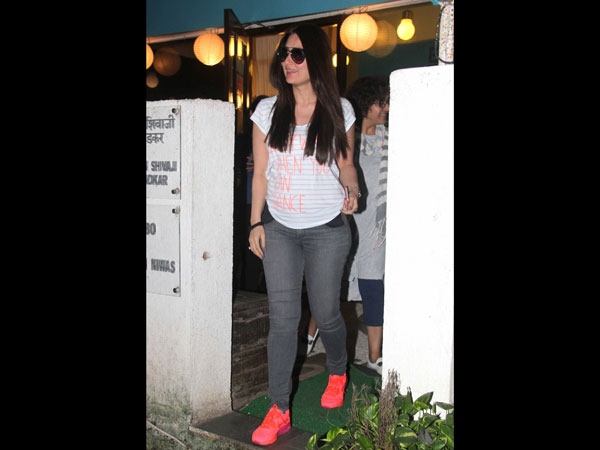 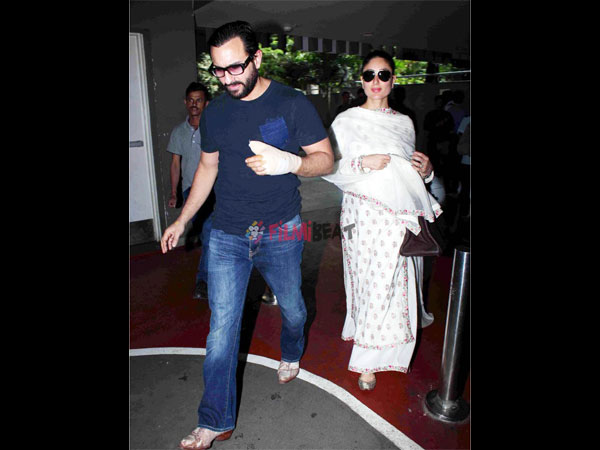 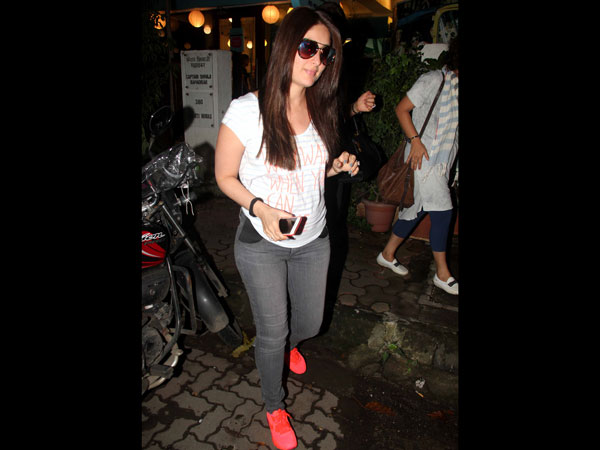 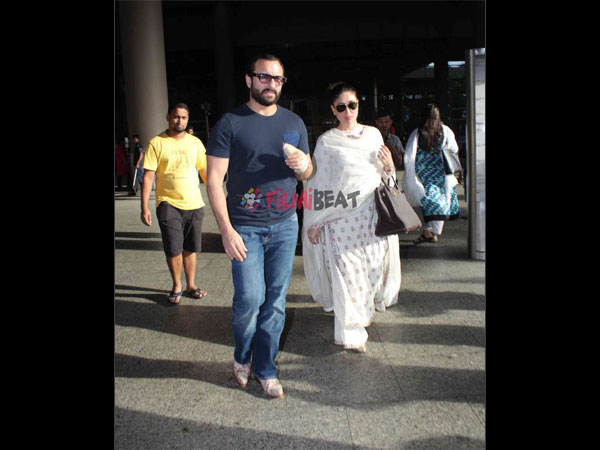 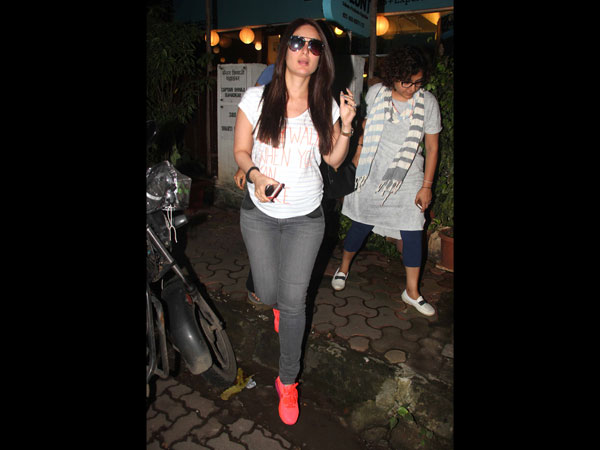 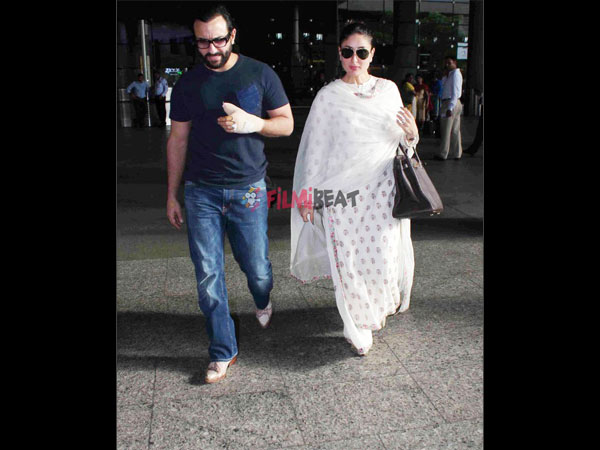 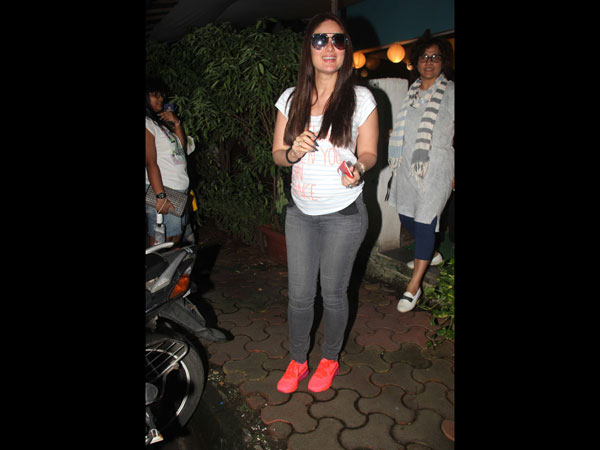 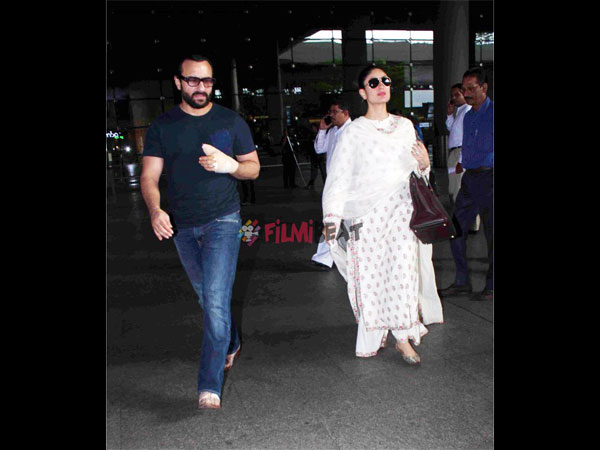 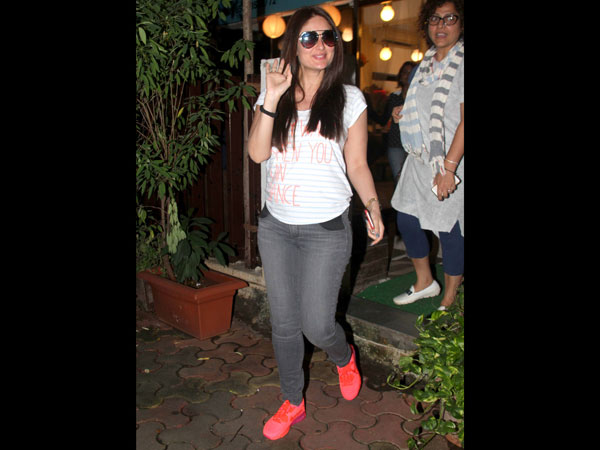 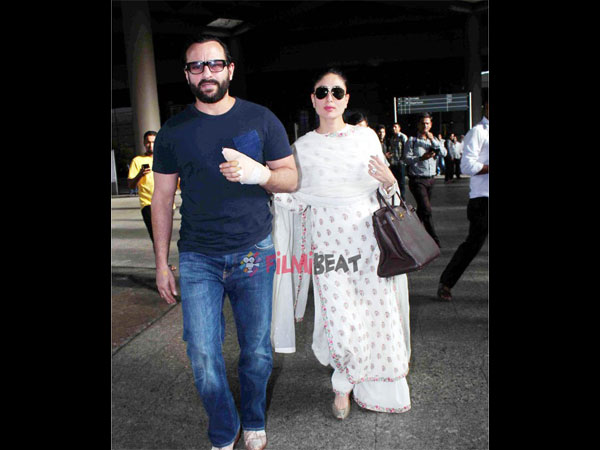 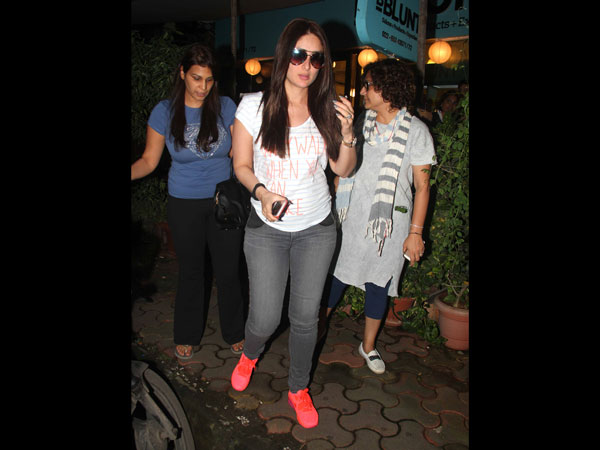 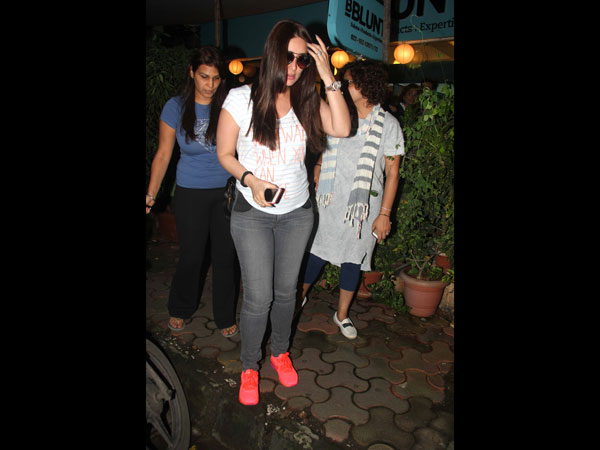 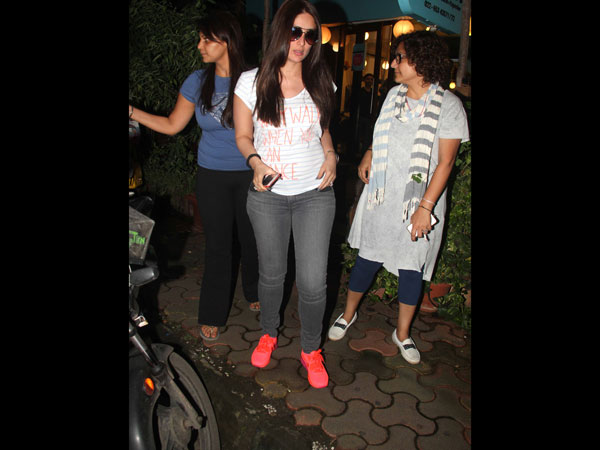 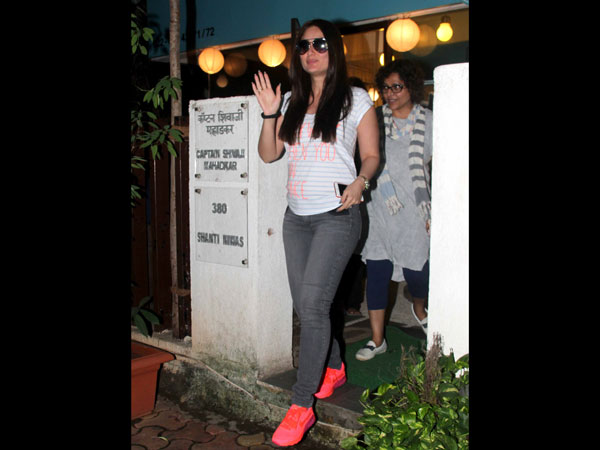