The stunning Nargis Fakhri, is currently enjoying the breathtaking views from the Storm Mountain in Utah, USA, and also had a photoshoot at the location. Nargis, took a handycam on top of the mountains and also posted video clips of the lovely trees, pathways and mountain.

Check out pictures of Nargis Fakhri in the forests of Utah here!

Breathtaking sceneries, isn't it? Nargis Fakhri looks like she has found peace and solace, and rejuvenated. The Housefull 3 actress has also called the place as "heaven on earth".

The lovely actress, is also seen sitting calmly by the lake and also surrounded by flowers. We're sure after her stressful shooting for Banjo in New York, Nargis is at the right place, refreshing herself.

She has captioned the picture as, "Just enjoying every thing life has to offer. #grateful #nature #love #Utah #slc #traveldiaries. Take a quiet walk with Mother Nature, it will nurture your mind, body and soul."

Banjo, is slated to hit the theatres on September 23, 2016 and is directed by Ravi Jadhav. 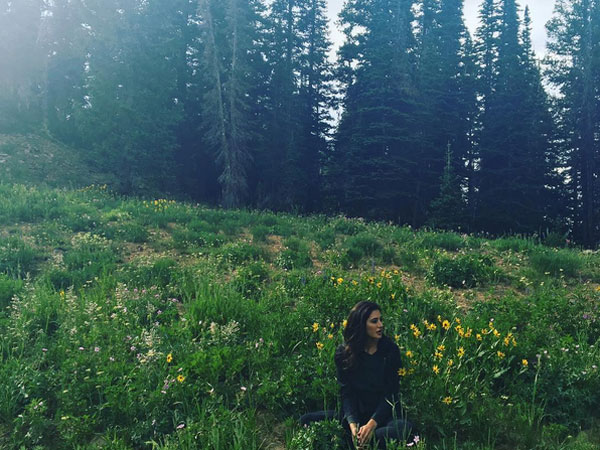 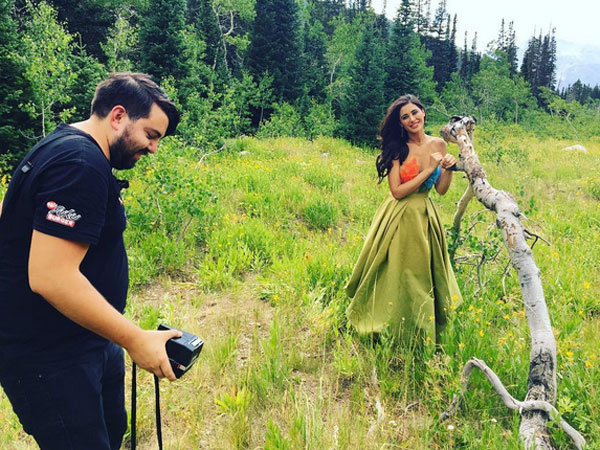 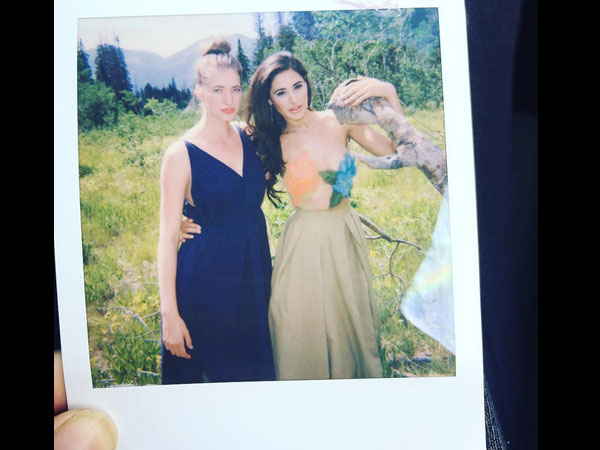 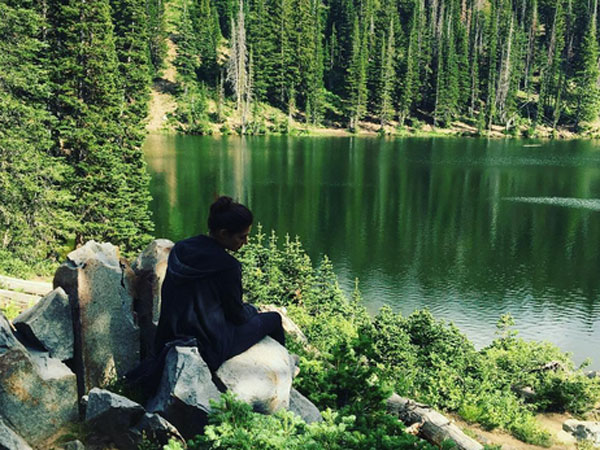 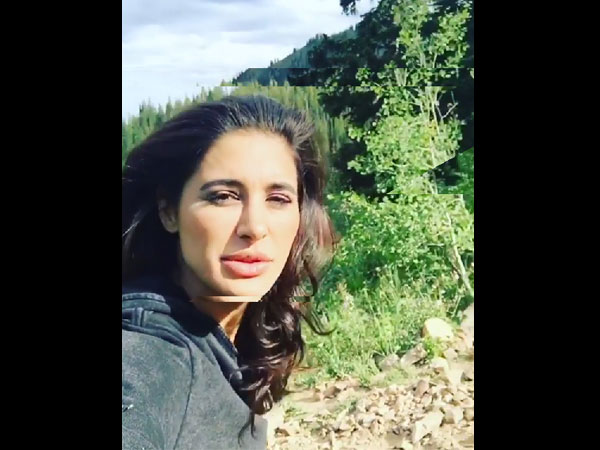 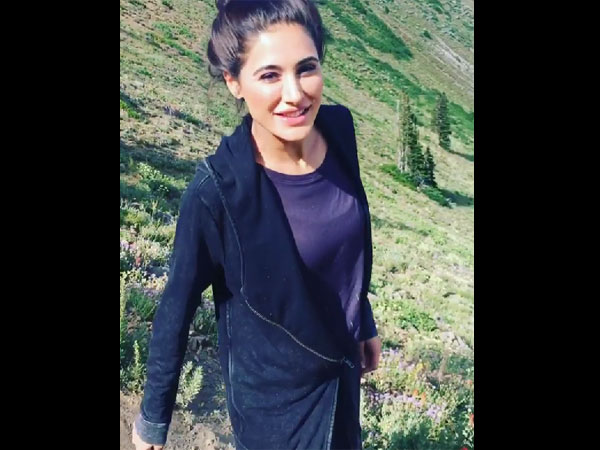 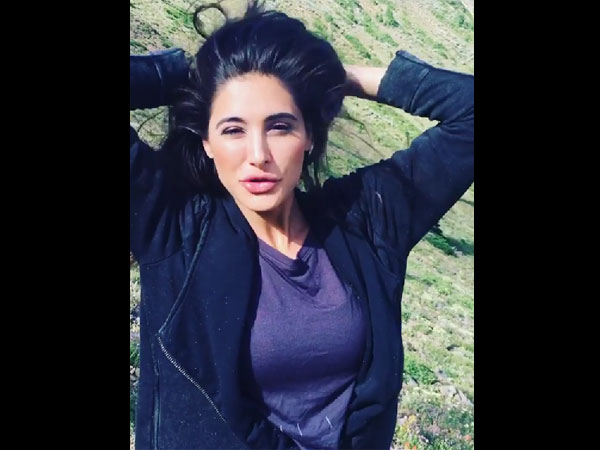 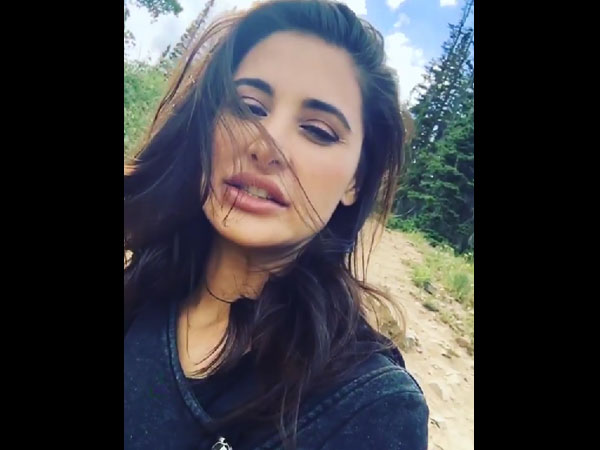 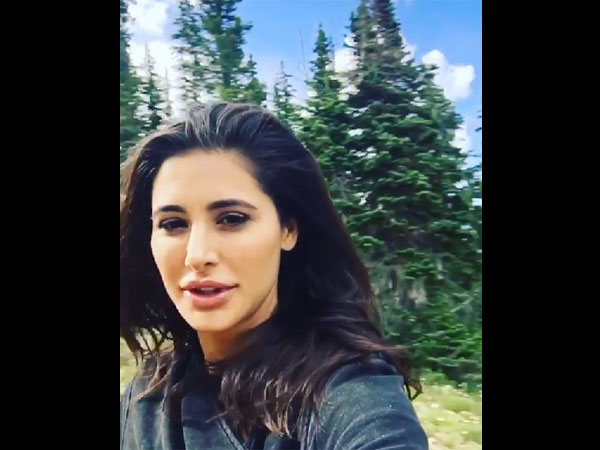 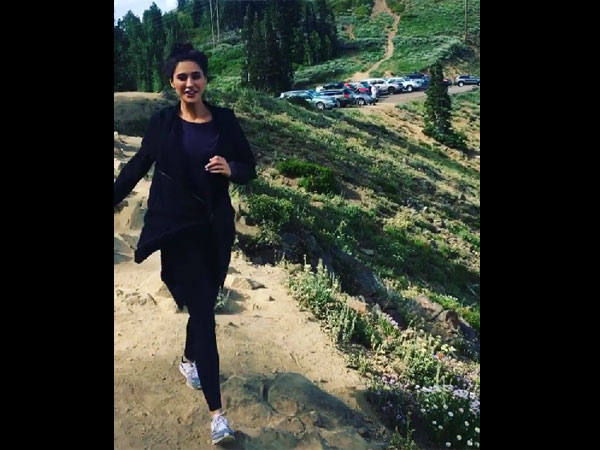 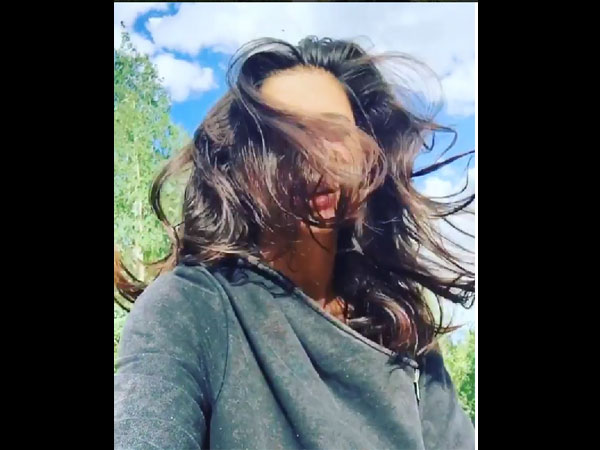 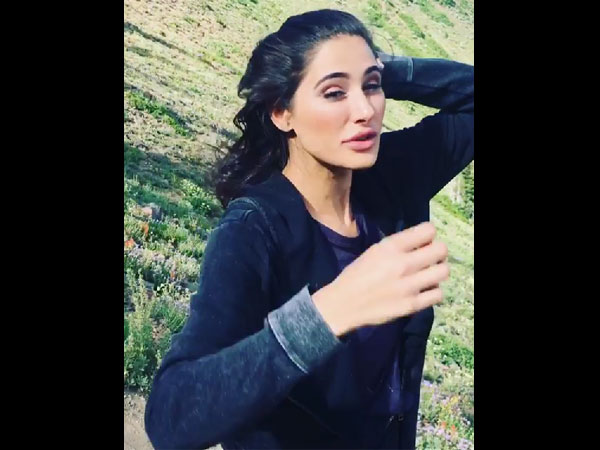 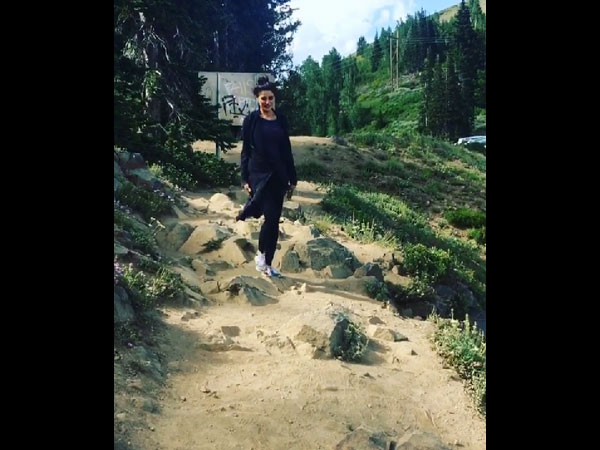 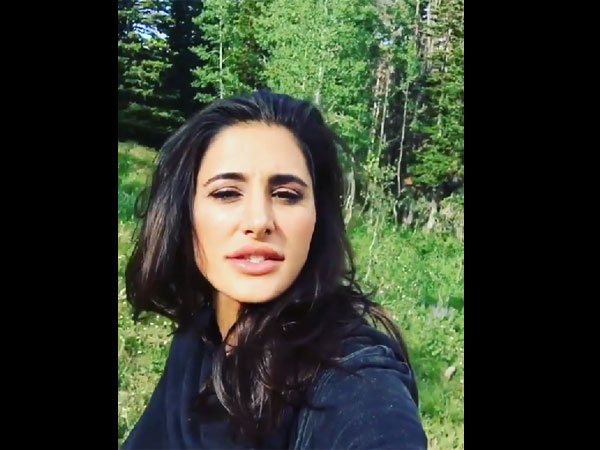 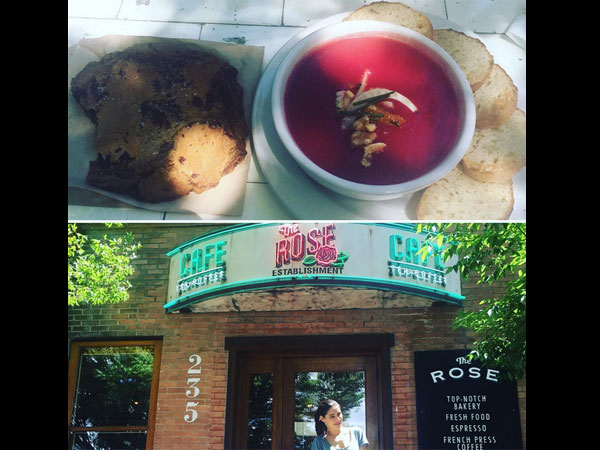 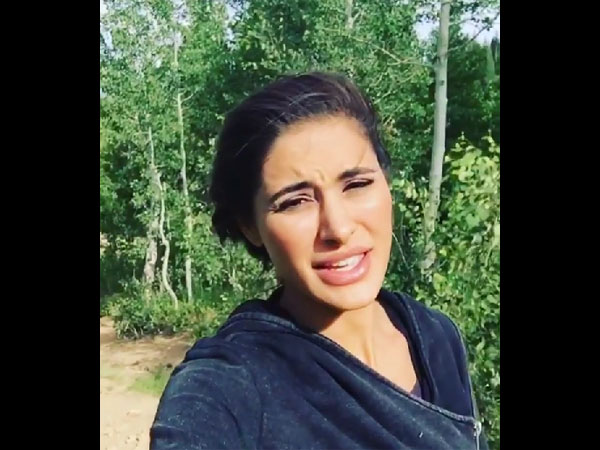 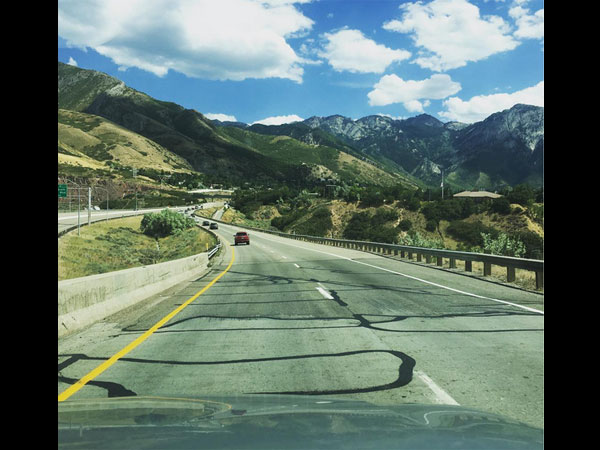