Paras Singh Minhas, who debuted in Bollywood through the movie, Jeet Lengey Jahaan in 2012 and is also a Indian television actor, famous for his negative roles, is coming up with his first single track "Judaiyaan" where he will be seen playing a lover - romancing & singing on screen.

When asked how did he get into singing, he quipped as, "I was into singing but never took it seriously, an elder brother of mine (Guru Sharma) insisted that I take it seriously after he heard me at a home function and I took up singing lessions from Ustad Harinder Singh Maan and also got guidance from Sir Jeet Singh Rathore, hence forth my singing carrer took of with the kind blessing of my parents, Ustadji & friends.

"I cut my first original single with the man who pushed me into singing who also has composed the song and has also directed the video (Guru Sharma). My inspirations always have been Gurdas Maan Saab & Sukhwinder who is like a brother to me, Hans Raj Hans ji, Daler Mehndi & Arhijit.

Finally the wait is over and the hardwork is paying off. The debut original single track is being released by ZEE Music and the music & direction is by Guru Sharma. The lyrics is penned by Daman Mullanpuria. 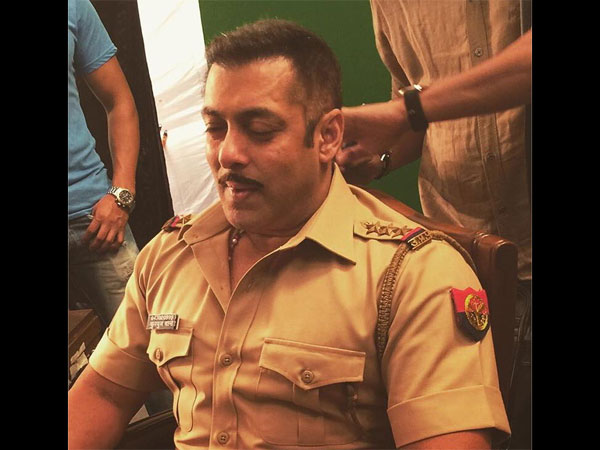