Blockbuster jodi, Salman Khan and Sooraj Barjatya who gave Bollywood one of the biggest hit with Prem Ratan Dhan Payo are back with a bang.

According to Pinkvilla, PRDP hit jodi will be teaming up again for their next film! Discussions have already started and very soon an anouncement will be made.

Thanks to them, Sonam Kapoor, Neil Nitin Mukesh and Armaan Kohli, all revived their dying career and got their first big hit in Bollywood and also their first 100 crore movie.

CHECK OUT BEHIND THE SCENES ACTION OF SALMAN AND SOORAJ DURING PRDP! 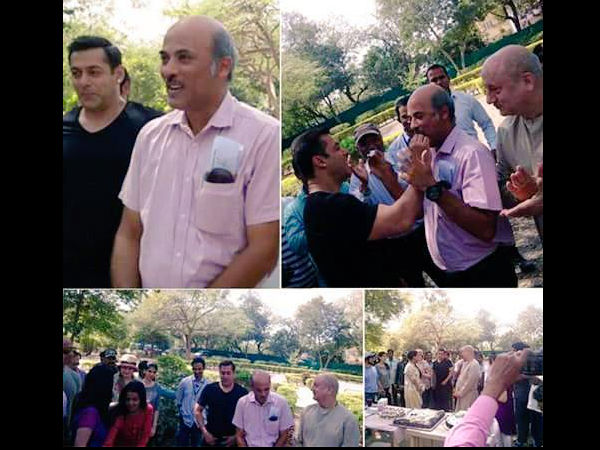 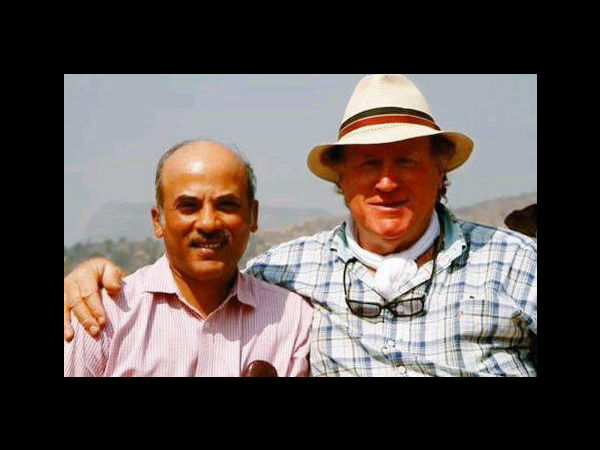 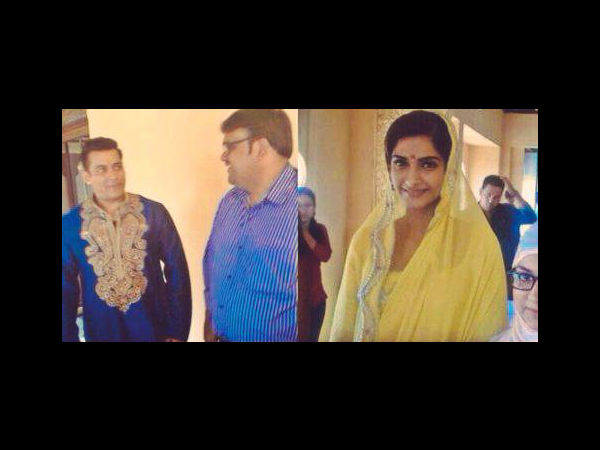 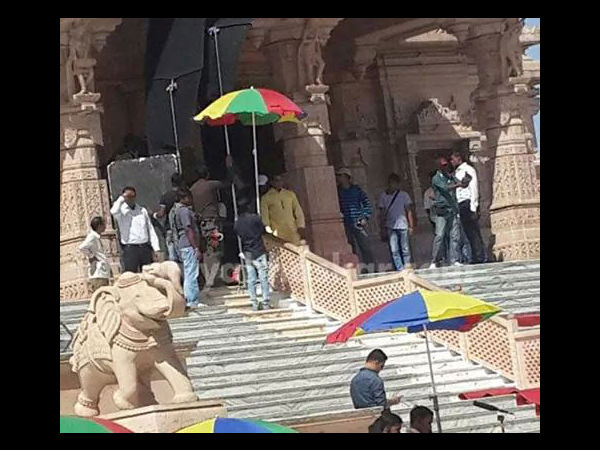 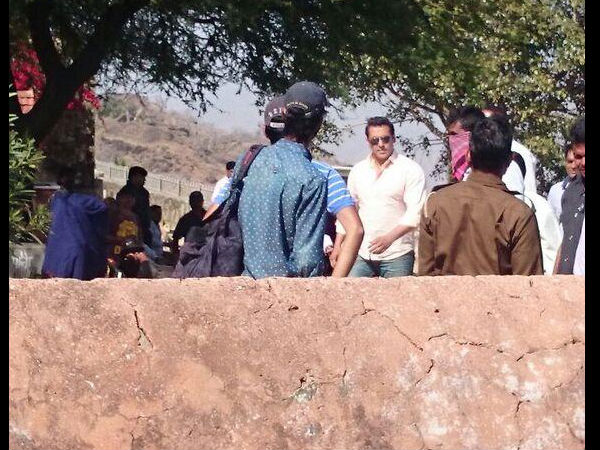 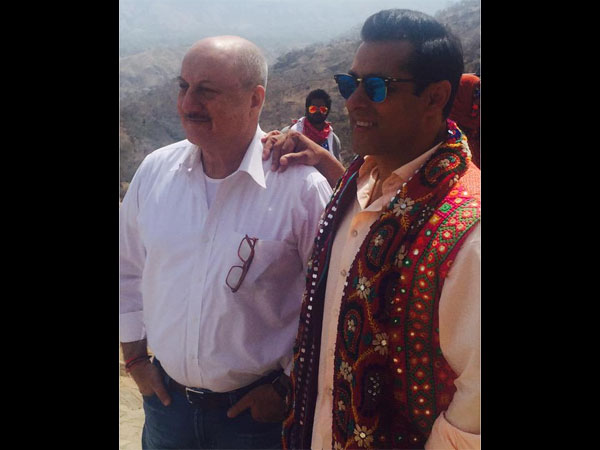 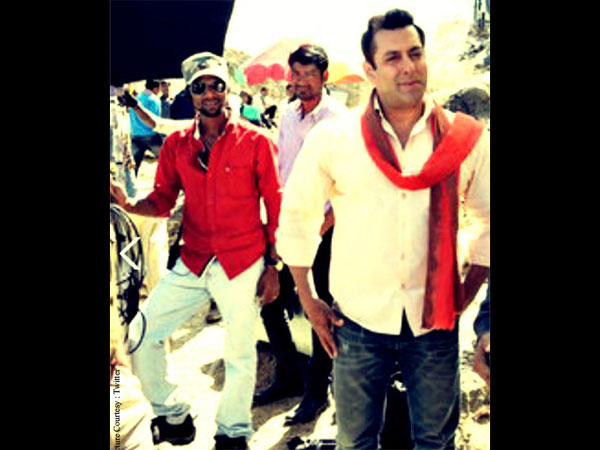 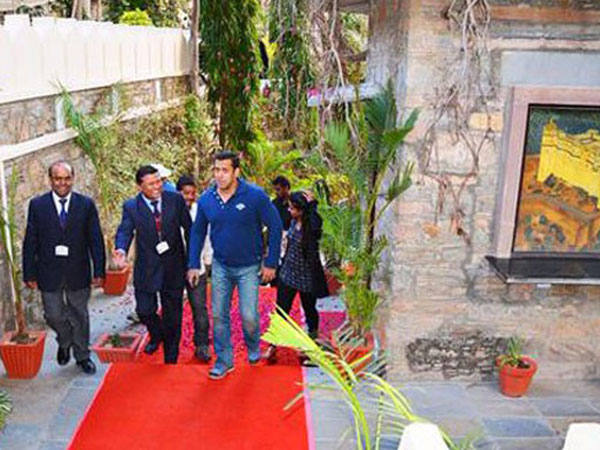 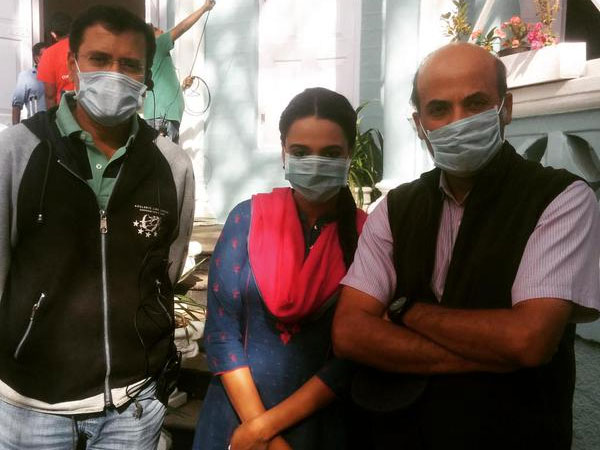 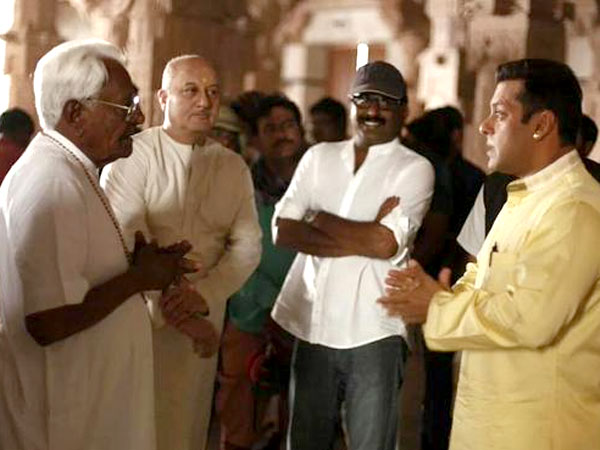 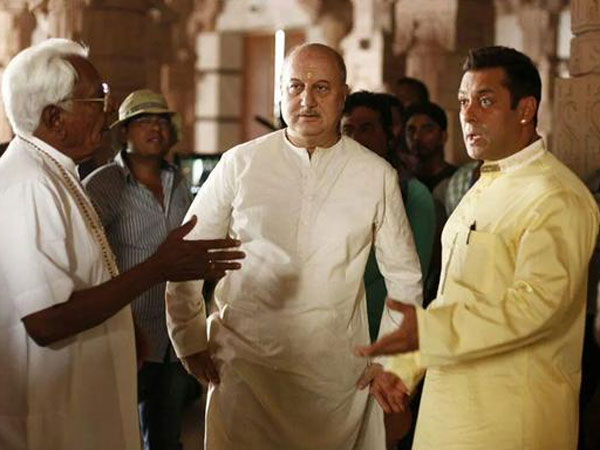 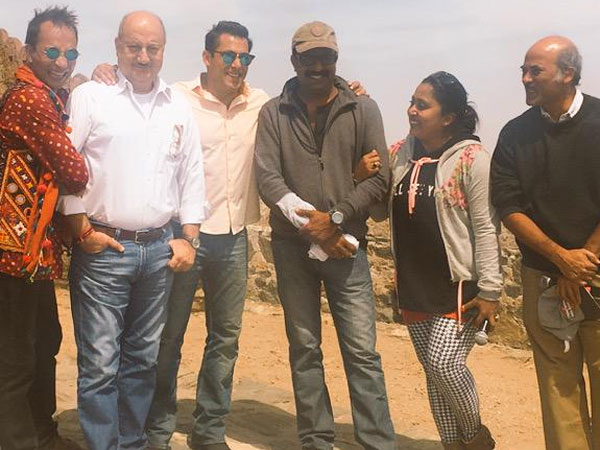 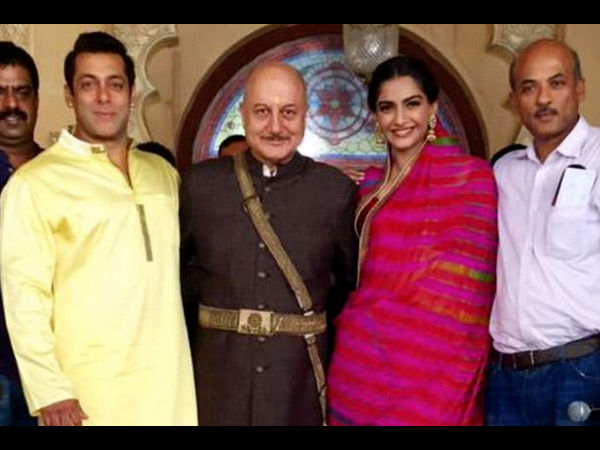 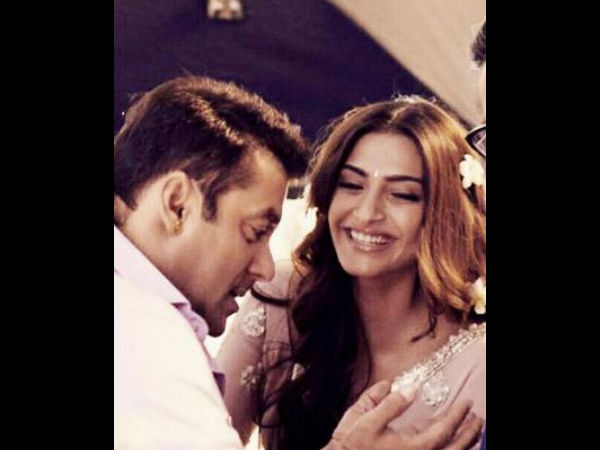 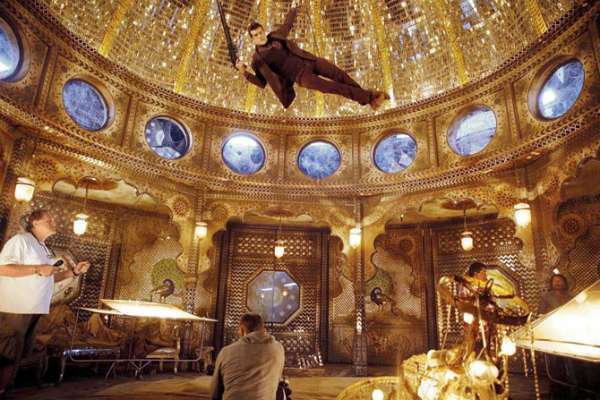 So with the next film, we wonder who will Salman and Sooraj cast. A source revealed to the website, "Sooraj and Salman have been talking and discussing ideas for their next film. Not much is known about the subject of the film but Salman is very excited about it and so is Sooraj. After PRDP, they want to come back with an even special film."

Not just Salman, even we are excited to see what the duo are planning for their next. Will Prem be back again? Stay tuned to this space to know all the latest updates about this film.