Ranveer Singh is replacing Shahrukh Khan in the advertising world and is all set to become the next "King Of Ad World".

Bajirao Mastani actor is minting major moolah through his advertisement gigs and is on his way to become to highest-paid celebrity in the world of advertising.

According to Times Of India, very soon Ranveer Singh will be taking home a hefty sum of payment. The actor has signed not less than 10 ad campaigns, some of which are international sports label, condom brand, a noodles brand, a Swiss watch, a travel portal and men's ganji which was only offered to Shahrukh and Salman in the past.

As per the reports of TOI, the actor has grossed about Rs 15 crores from these ads and this pay is just a tad more than what he was paid for his recent hit feature film.

Ranveer Singh is apparently on an endorsement signing spree because he had lost out on many ad campaigns during the filming of Bajirao Mastani. His bald look interfered with the ad concepts and so he had to turn them down.

Ranveer's father had even suggested the actor to not shave his head or sport a wig, so he doesn't lose out on these advertising gigs but the actor was so focused on Bajirao Mastani that he didn't pay heed.

Now, the universe is only paying him back with more than he could wish for. Each day, the actor is collaborating with new brands and is ruling the ad world as well.

His ads with Alia Bhatt for Make My Trip are a big rage now and if that wasn't enough, he just became the brand ambassador for Vivo smartphones as well and launched their product range on Tuesday. 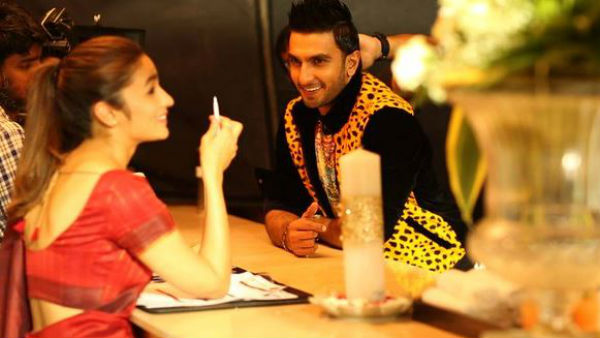 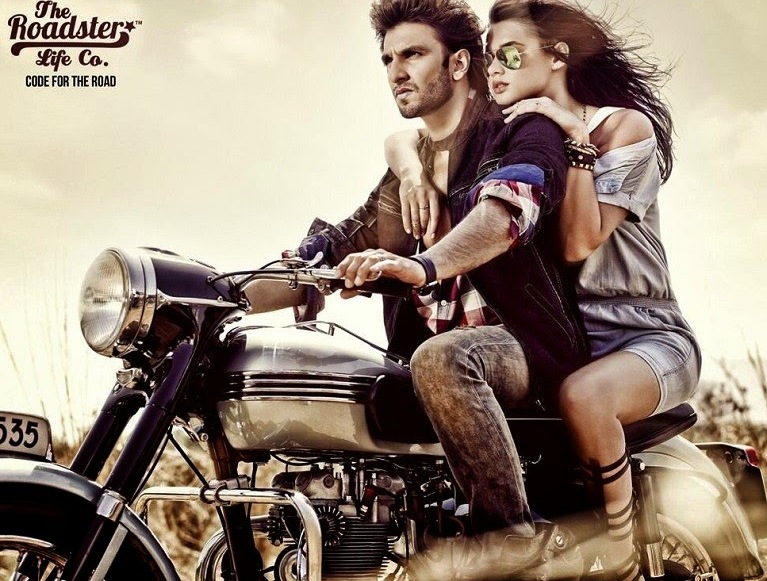 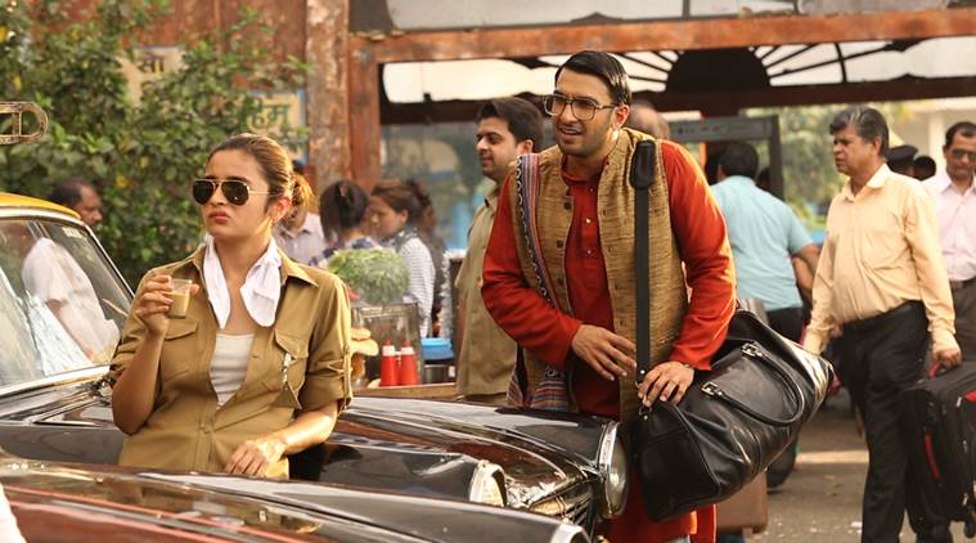 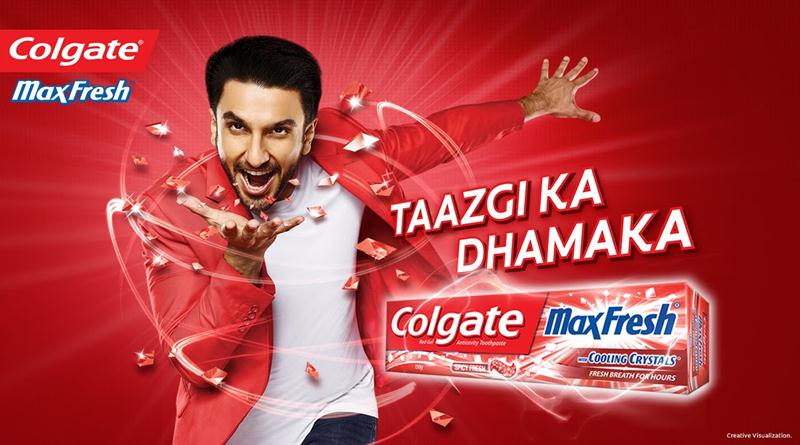 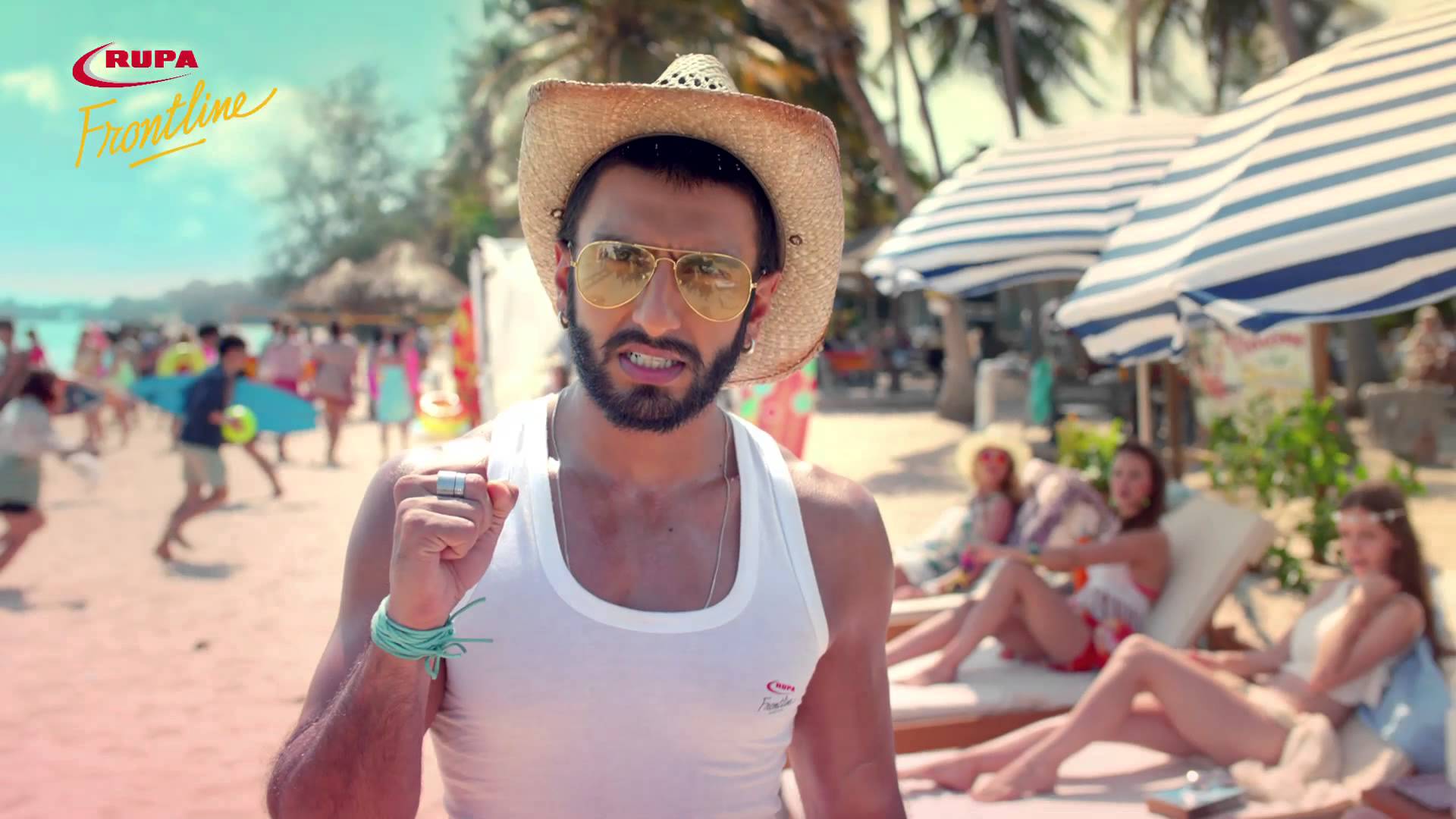 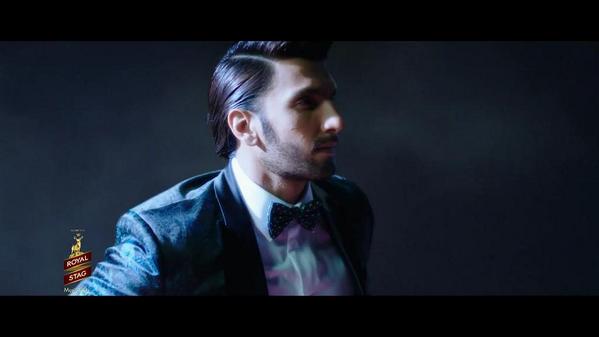 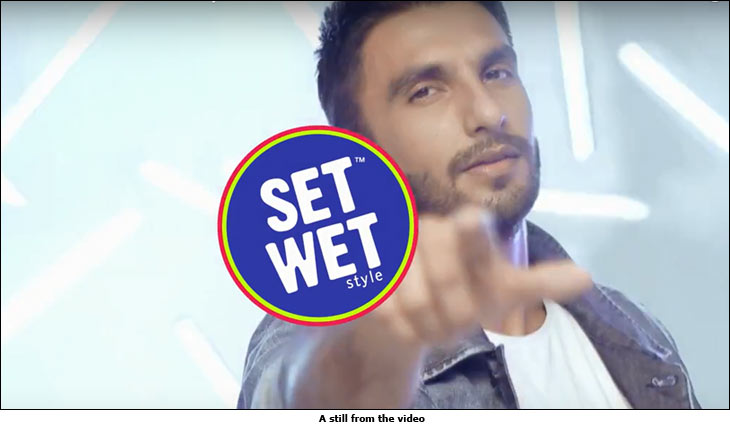 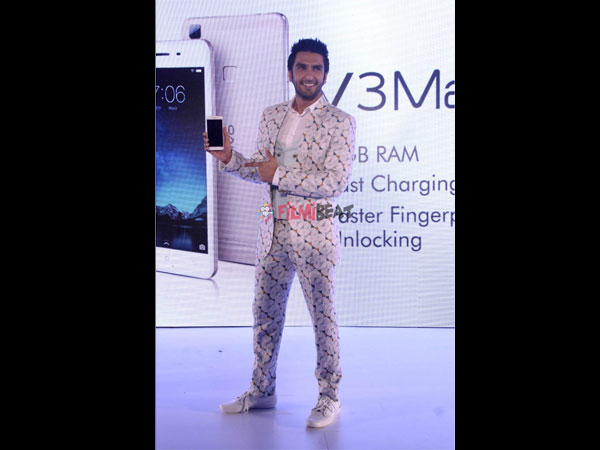