Rocky Handsome special screening was held for Bollywood celebrities by the makers of the John Abraham starrer.

Read the below tweets to know what the Bollywood stars felt about Rocky Handsome movie starring John Abraham and Shruti Haasan in the lead roles.

Sooraj Pancholi ‏@soorajpancholi9
Rockys not jst handsome but he's STRONG he's SHARP & he is not the guy u wanna mess with! Watch @TheJohnAbraham in #RockyHandsome 25thMar

Ayushmann Khurrana @ayushmannk
He fights like Rocky and looks so Handsome. @TheJohnAbraham You're so awesome in #RockyHandsome. Must watch!

"We have worked very hard on the action and it's turned out superb," he added. 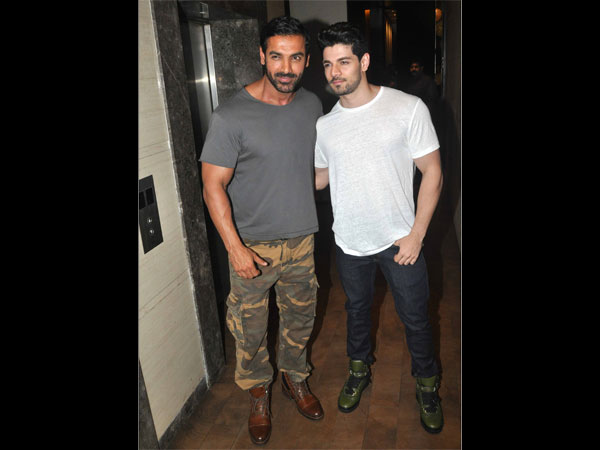 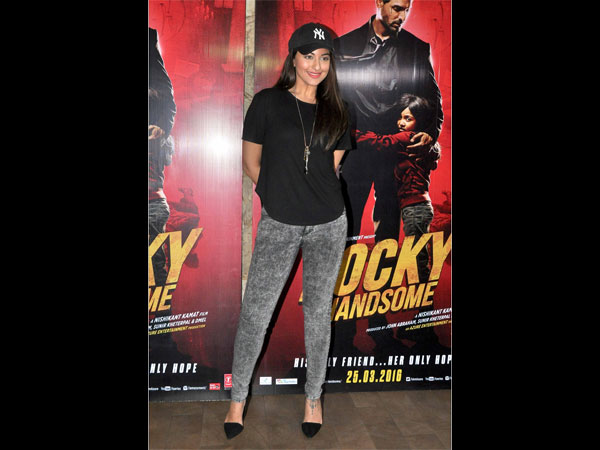 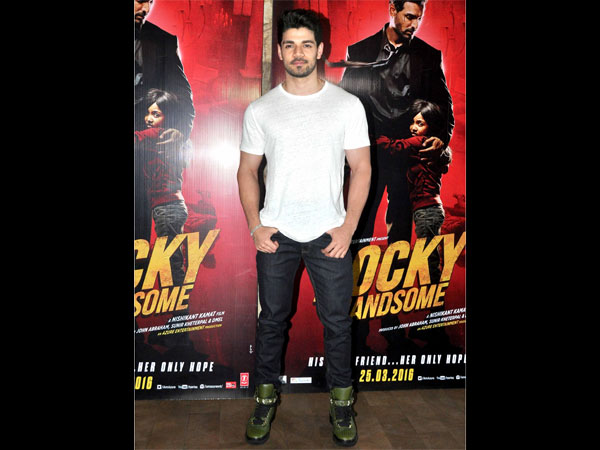 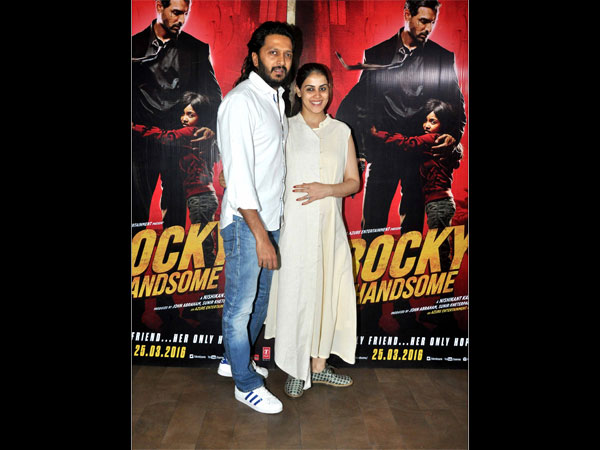 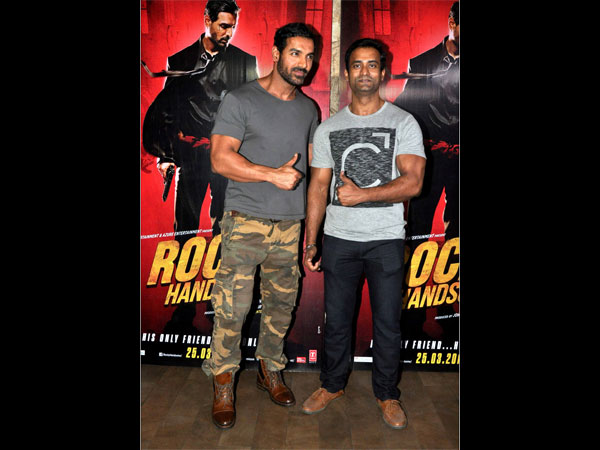 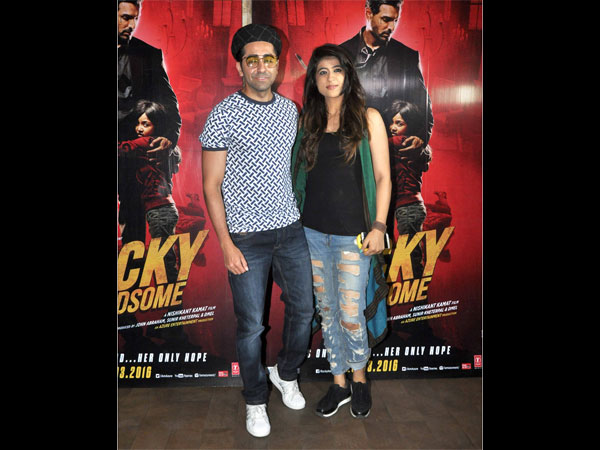 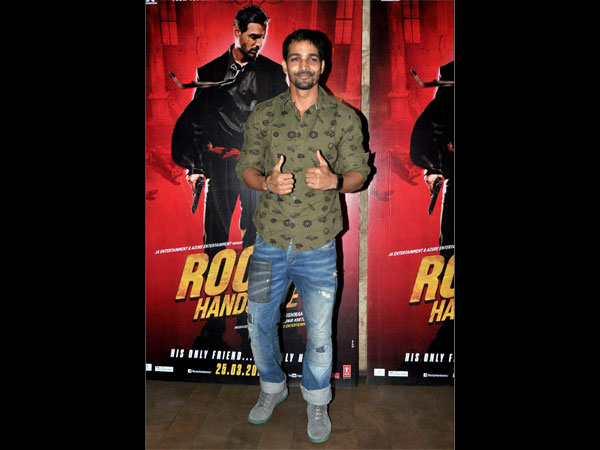 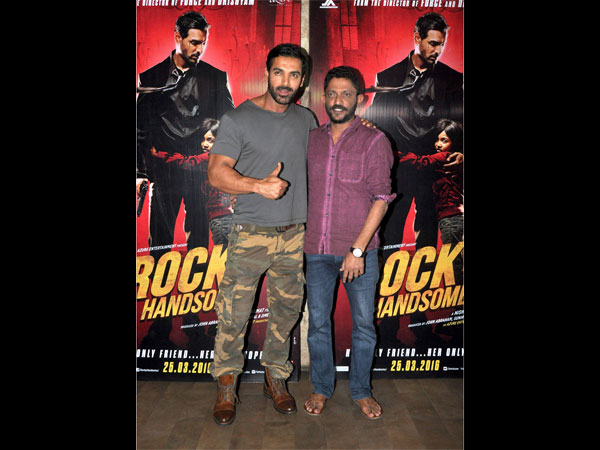 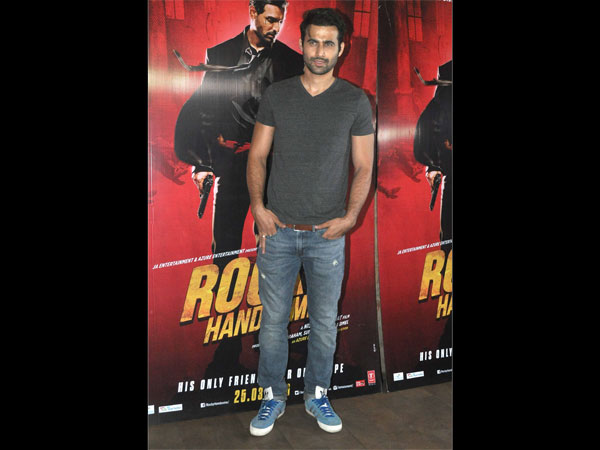 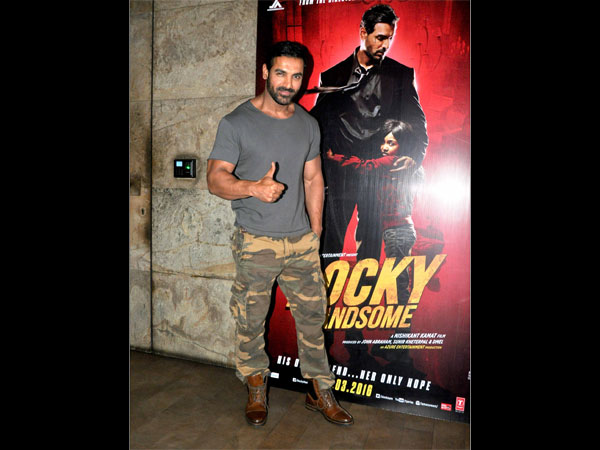 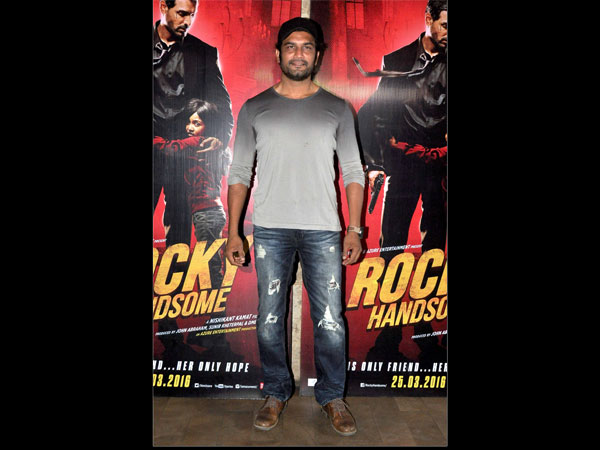 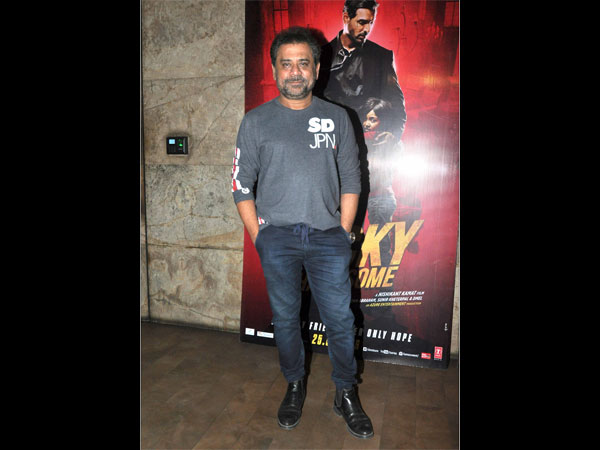 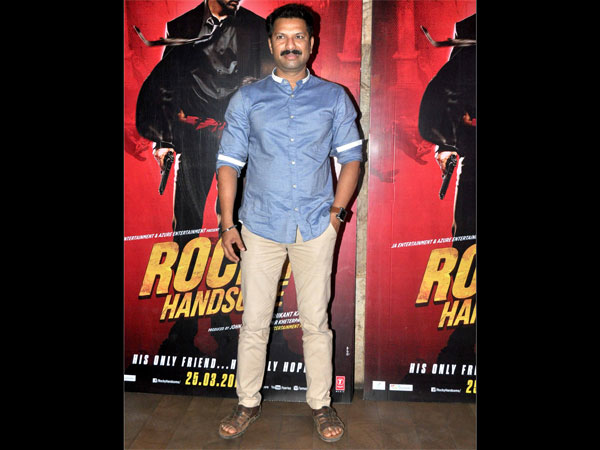