Ever since the rumour of Salman Khan & Iulia Vantur's affair has been started running through the tinsel town, the duo are under media scan. Interestingly, many times the duo spotted together and now Salman & Iulia spotted together coming out from Mumbai airport.

Along with the alleged lovebirds Salman & Iulia, mother Salma Khan was also spotted at the airport. And not just that, Salman alleged girlfriend Iulia vantur was also seen holding mommy Salma's hand tightly, so that she can walk comfortably. Isn't she a perfect bahu?

Click On VIEW PHOTOS & Check Out All The Pictures: 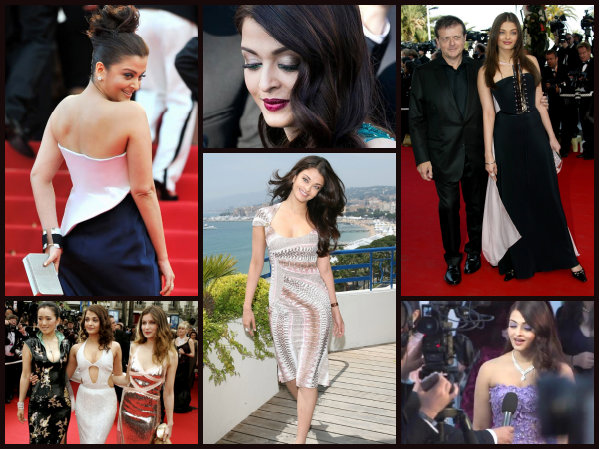 30 Unseen Pictures Of Aishwarya Rai Bachchan From Cannes, Over The Years!

Not forgetting to mention, while sporting a white kurta & palazzo Iulia was looking too pretty. Whereas, as always Salman was seen in his casual avatar.

While it's been a few months that Salman and Iulia have been dating. But their often outings together prove that the duo is finally ready to tie the knot.

Yesterday (May 11, 2016) Salman wrapped up the shoot of his upcoming film, Sultan. We had also reported you the fun-fied wrap up party pictures from the sets of Sultan.

Recently, while taking to Spotboye, when Salman's dad Salim Khan was asked about his marriage, he replied something like his:

"It's Salman's choice - whenever he wants to marry or not marry. I have never influenced my children, neither have I approved their choice. This is a family that never insults anybody, leave aside giving them orders. It's a big responsibility - kal ko shaadi mein gadbad ho jaaye toh aake mujhe bolenge ki aap hi ne kaha tha shaadi karne (laughs)." 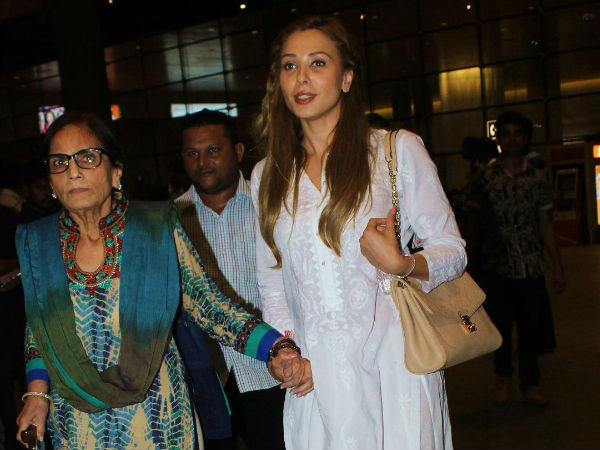 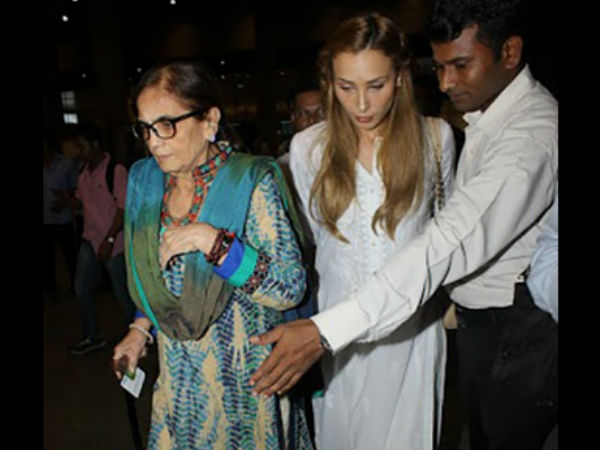 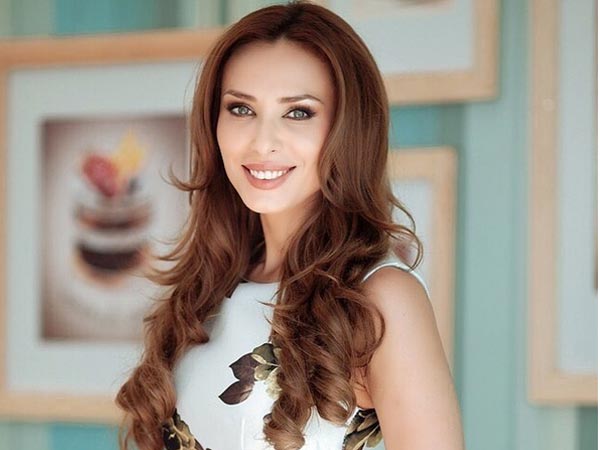 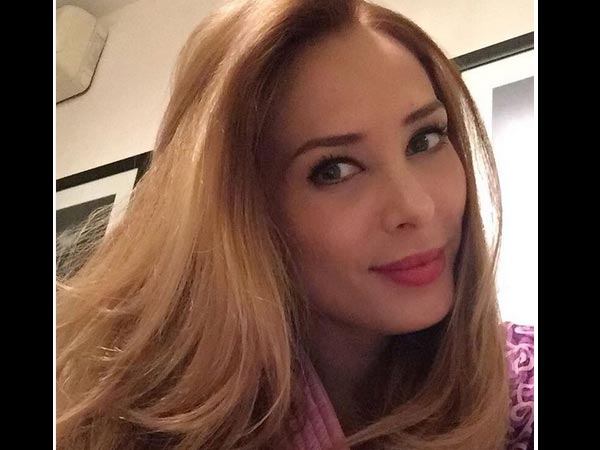 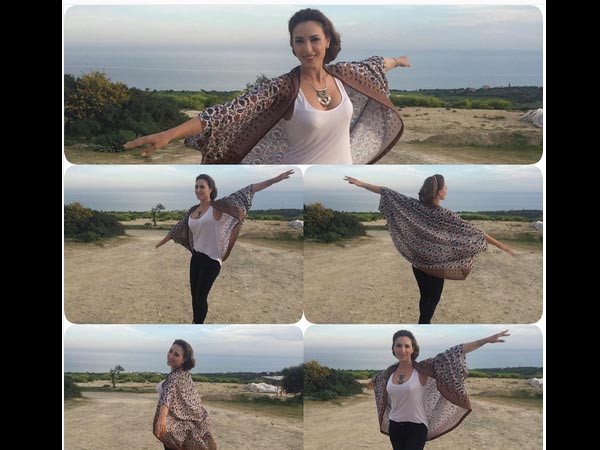 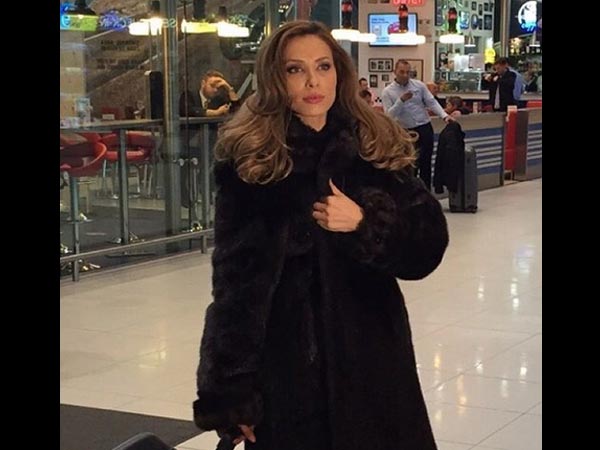 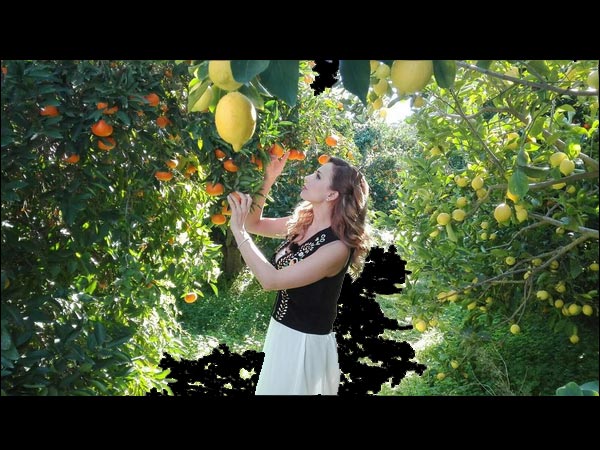 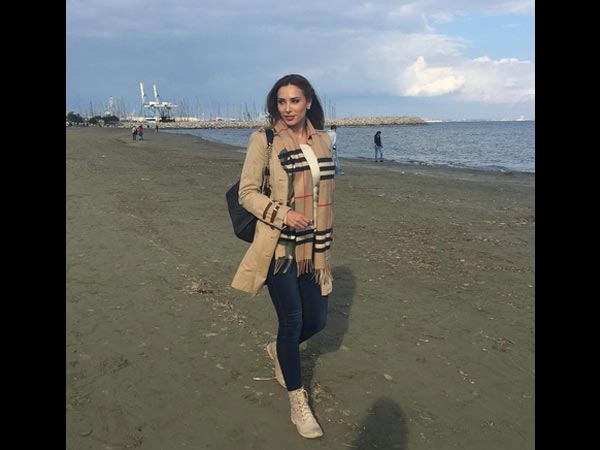 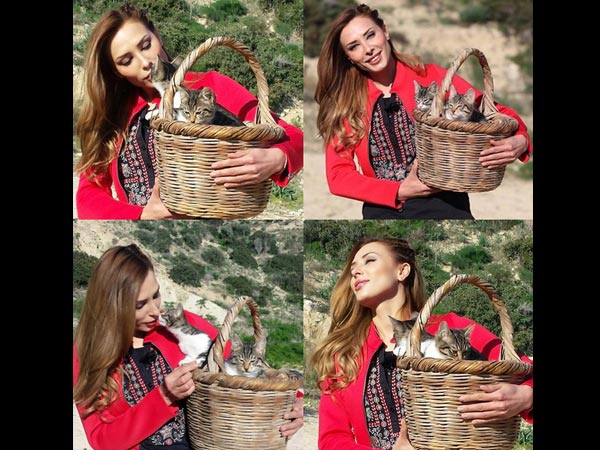 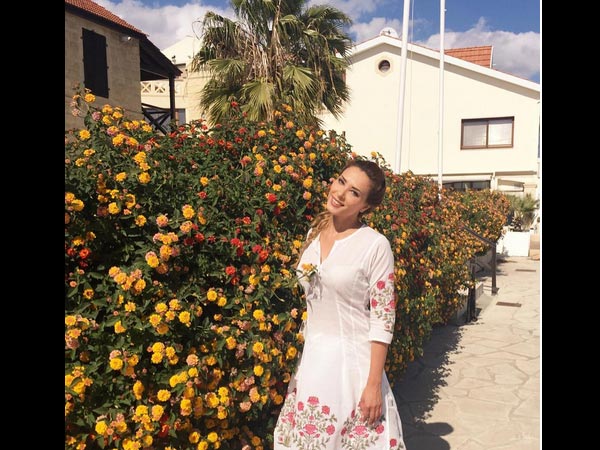 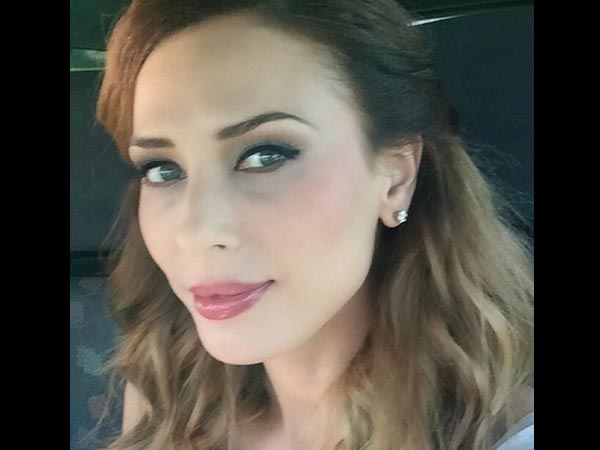 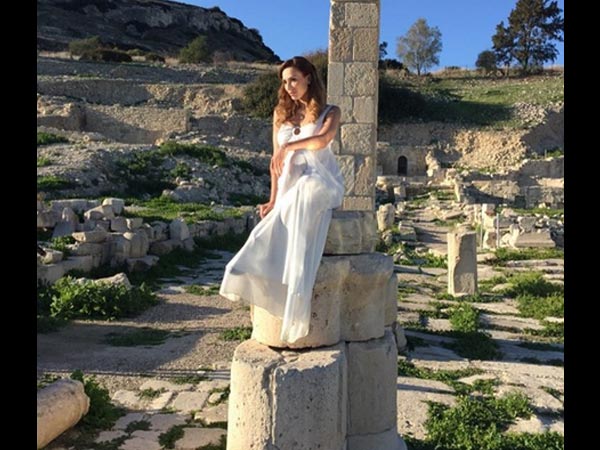 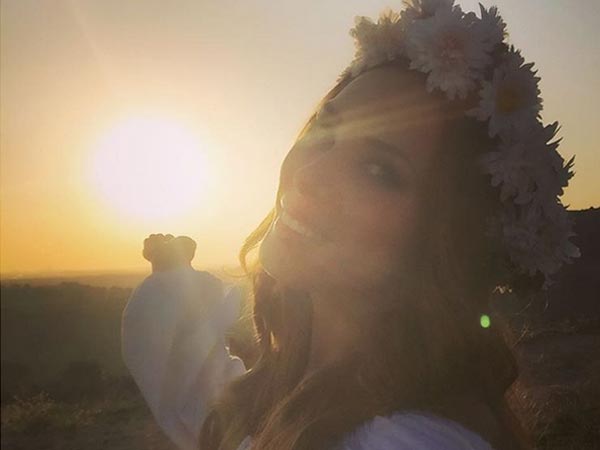 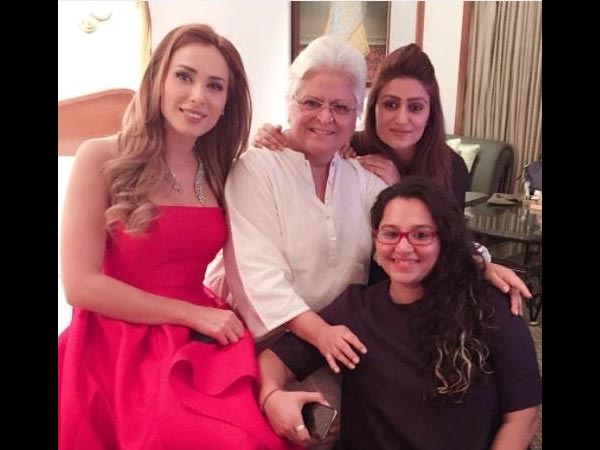