Salman Khan, is receiving flak for comparing himself to a raped woman and has shot himself right on the foot. When talking to a leading daily, Salman Khan was asked how difficult it was to shoot Sultan, and Salman Khan, ended up saying that after the shoot, that he felt like a 'raped woman' and he 'couldn't walk straight'.

Now this has not gone down well with Twitteratis and people have started bashing him on the social media site for his unruly comments, which does not make sense in any way.


Salman Khan, was quoted as saying,

"While shooting, during those six hours, there'd be so much of lifting and thrusting on the ground involved. That was tough for me because if I was lifting, I'd have to lift the same 120-kilo guy 10 times for 10 different angles. And likewise, get thrown that many times on the ground. This act is not repeated that many times in the real fights in the ring. When I used to walk out of the ring, after the shoot, I used to feel like a raped woman. I couldn't walk straight. I would eat and then, head right back to training. That couldn't stop." 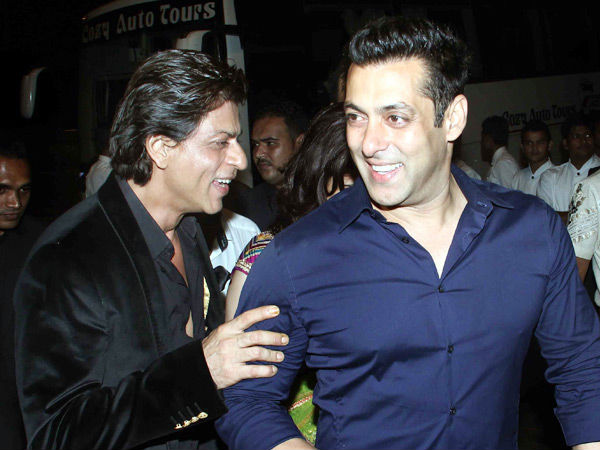 Check out the tweets on people expressing their displeasure on Salman Khan's 'raped woman' comments!

Salman Khan compared his shooting schedule to what a "raped woman" feels like. Is that worse than Lata-Sachin jokes, Bollywood?

Salman Khan Compared Himself To A “Raped Woman” Because He’s A Nationally Revered Dumbfuck. #Sultan https://t.co/5UrB1L7or8

Salman Khan compares himself to a raped woman,just in case you were starting to forget that he's is an asshole #Sultan

@BinnyOinam @shreemiverma equating weightlifting and shooting for a film to the rape of a woman is disgusting, not progressive