Shahrukh Khan, on his 50th birthday had announced that by all means he'll be doing three films per year, and also mentioned that he would experiment with new and different genres of movies. The 'three movies per year' statement of Shahrukh Khan made fans happy with excitement ever since!

However, Bollywood is abuzz with rumours that Shahrukh Khan and Ranveer Singh, would come together and share screen space for the first time for Sanjay Leela Bhansali's next. Is is also reported that the filom would be directed by Shimit Amin.

Ranveer Singh, is on the peak of his career, and is basking on the success of Bajirao Mastani. The actor, also won the 'Filmfare Award For Best Male Actor' for Bajirao Mastani and is raring to go! Ranveer, is currently shooting for Aditya Chopra's upcoming flick Befikre and would star alongside Vaani Kapoor.

Shahrukh Khan, on the other hand is filled with work and has several movies under his belt. The first to be released is the movie, Fan on April 15, 2016. Fan, is produced by Aditya Chopra under the Yash Raj Films banner.

The Baadshah of Bollywood, is also working on his upcoming film Raees and would clash alongside Salman Khan's Sultan. SRK, is also shooting for Gauri Shinde's next and would be seen with Alia Bhatt.

Watch out for more news on Sanjay Leela Bhansali's next featuring Shahrukh Khan and Ranveer Singh!

Also Read: Unseen & Too Hot! Alia Bhatt From Behind The Scenes For Vogue Magazine Photoshoot 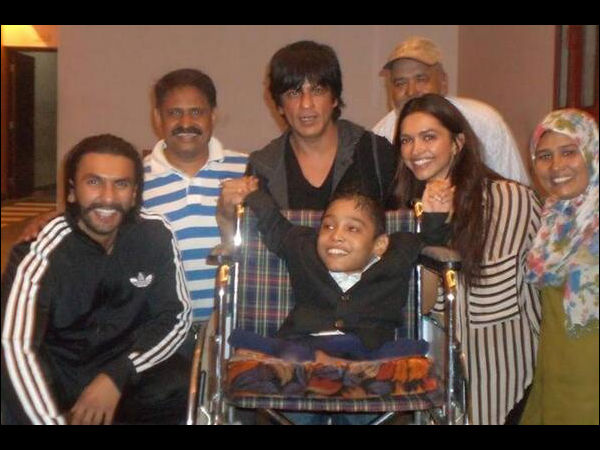 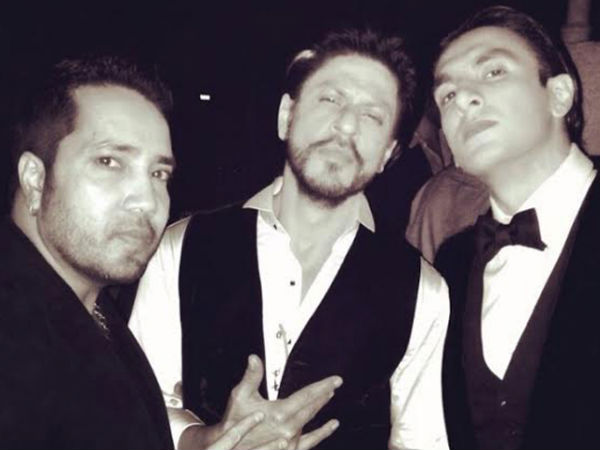 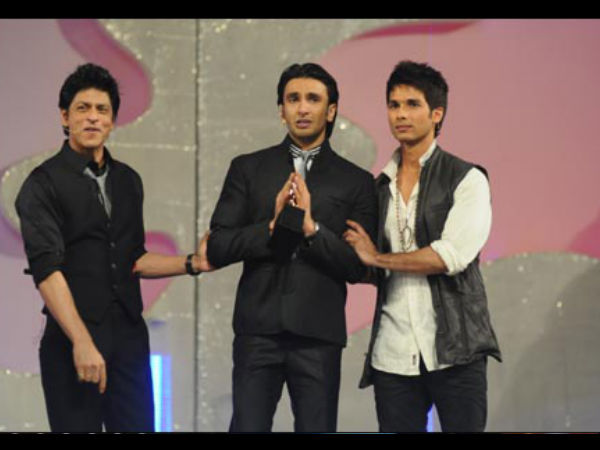 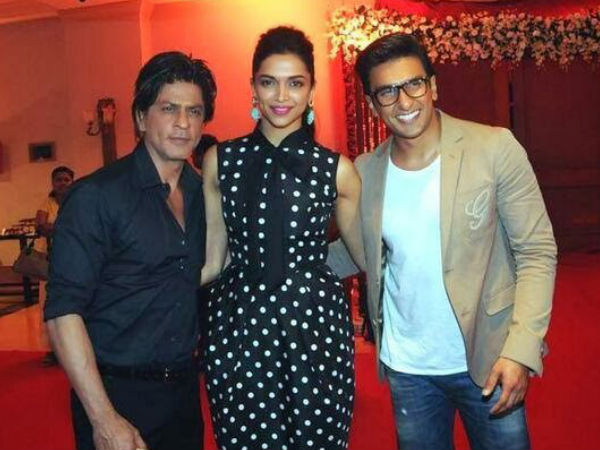 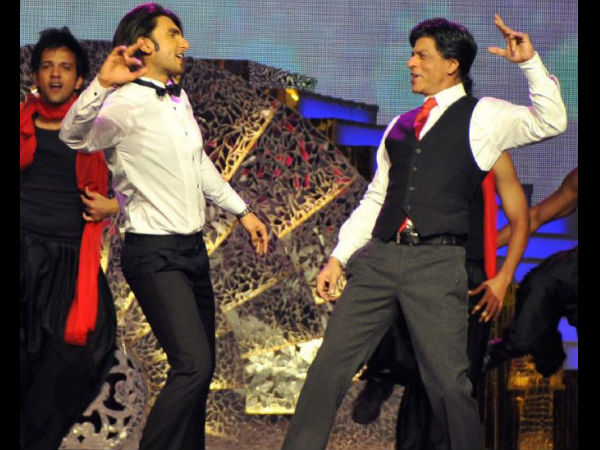 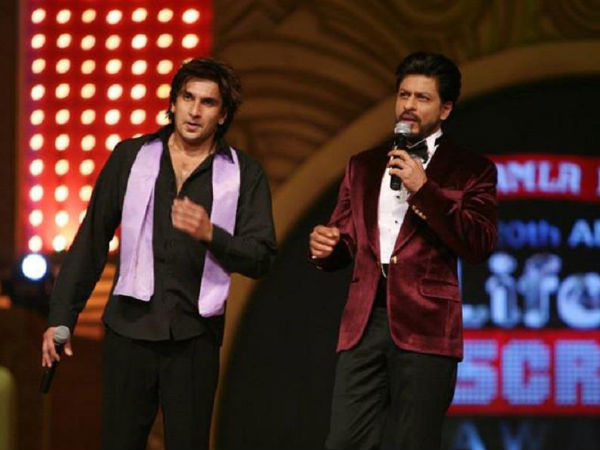 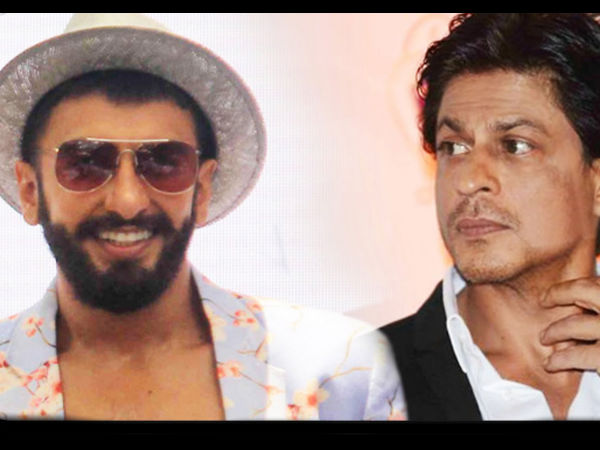 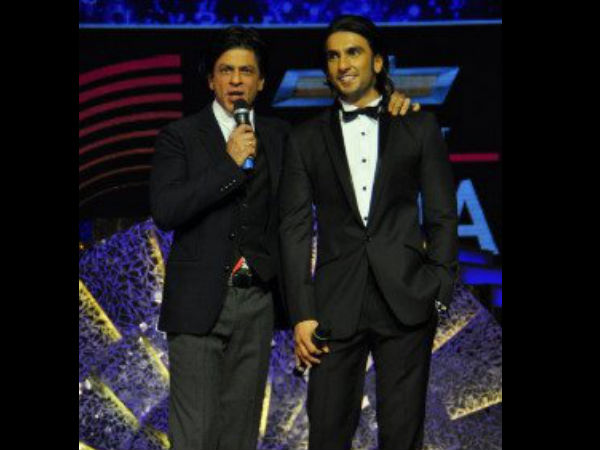 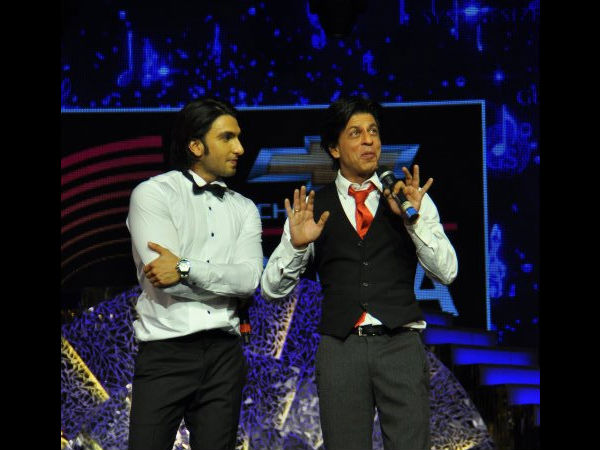 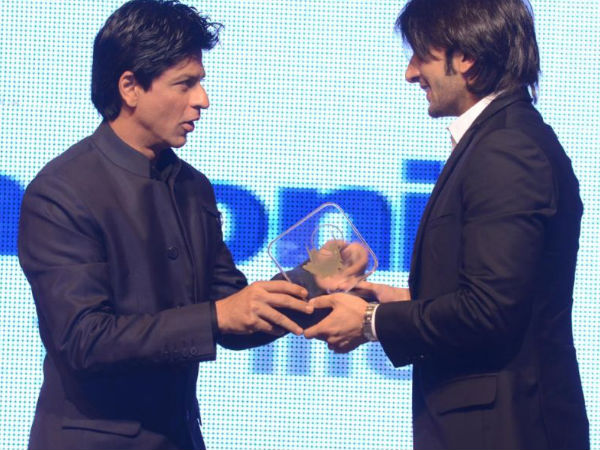