Shahrukh Khan, mingled with kids at an event in Delhi and the actor danced, sang and gave a small speech to all the children who were present there. The Baadshah of Bollywood, was in a casual look sporting a white tee and denims and wore a really cool sunglasses.

Check out pictures of Shahrukh Khan playing around with children here!

Shahrukh Khan, is the father of three children and the actor clearly knows how to keep other children happy and entertained. SRK, was seen standing alongside kids for pictures and hugged and kissed the little ones.

Not only did SRK entertain the children, the actor jumped right in middle of the cartoon characters and shook a leg with them as well. This made the children laugh with joy as SRK, was acting like one among them.

The event was organized by KidZania in Delhi, and Shahrukh Khan, surely made it a day to remember for all the kids present there, all throughout their lives. SRK, can entertain anyone and age doesn't really matter.

On The Work Front!

Shahrukh Khan, has completed the shoot of Gauri Shinde's next starring Alia Bhatt and four other actors. The movie, would see Alia romancing four men and SRK would play the role of her 'love guru'. The name of the film is rumoured to be Walk And Talk, but no official confirmation has been given out by the film-makers.

The Baadshah of Bollywood, fearing a clash with Salman Khan's Sultan during Eid, has rescheduled the release of his upcoming film, Raees, to January 2017. The movie will clash alongside Hrithik Roshan's Kaabil and Akshay Kumar's Rustom. 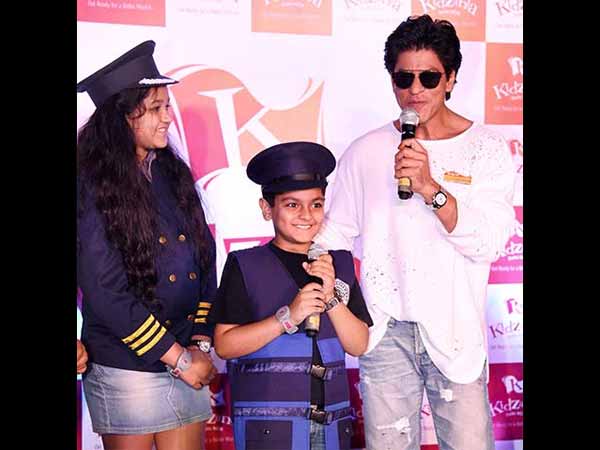 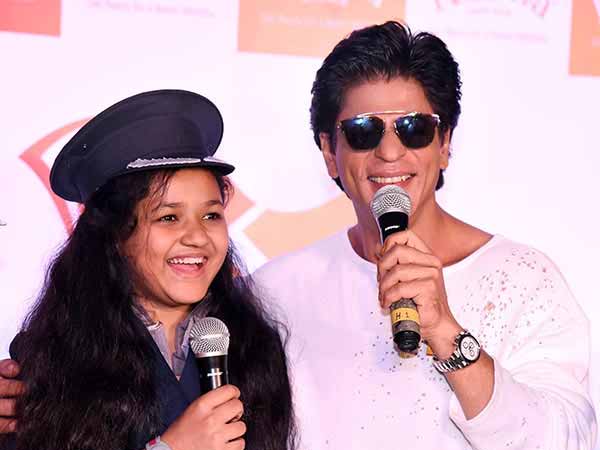 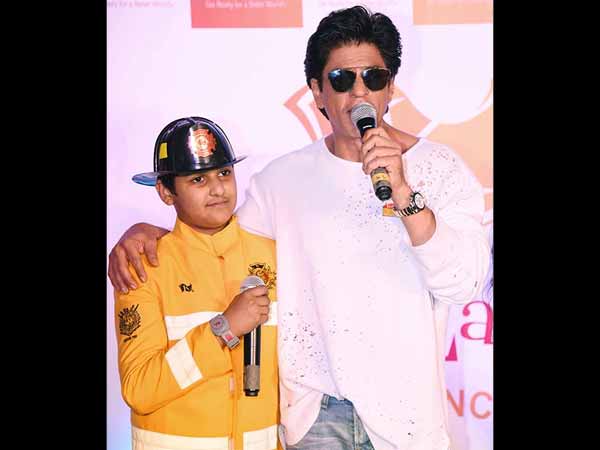 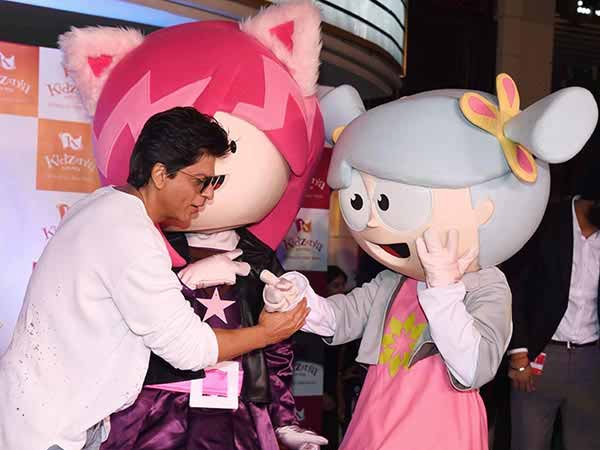 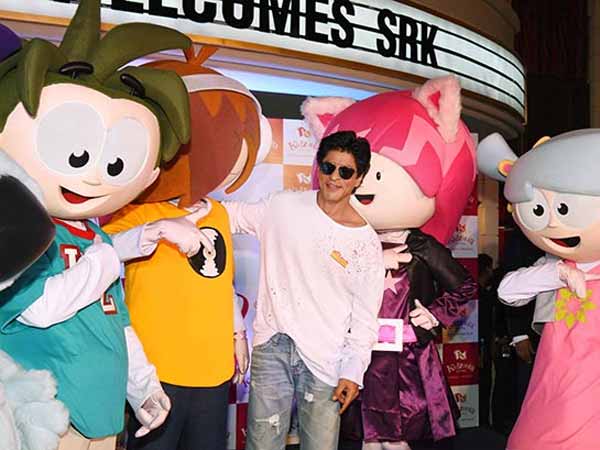 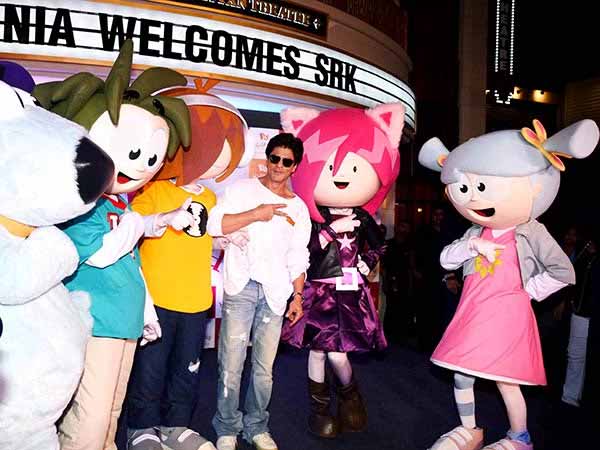 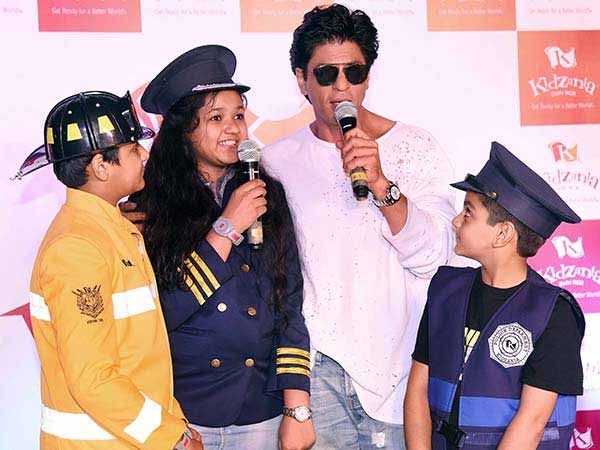 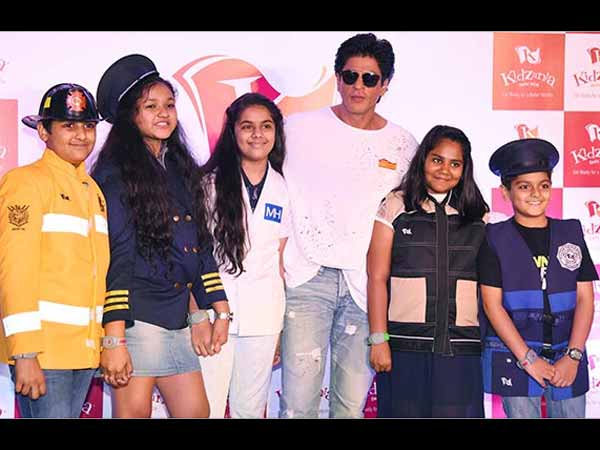 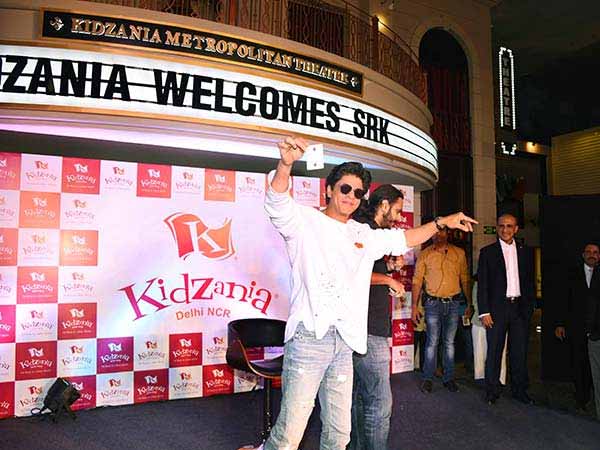 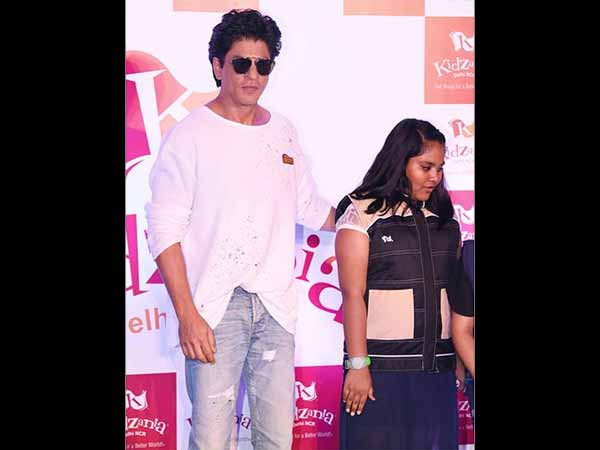 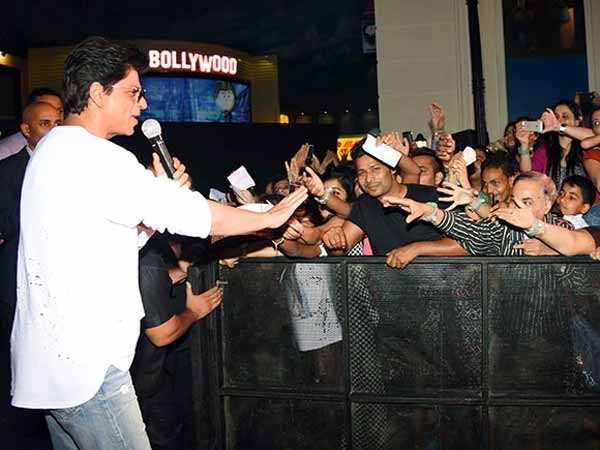 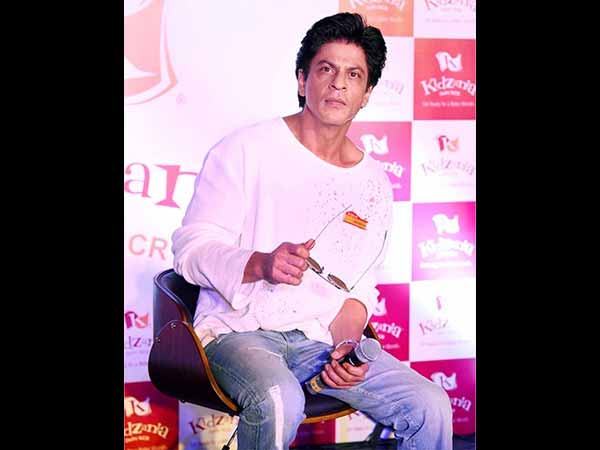 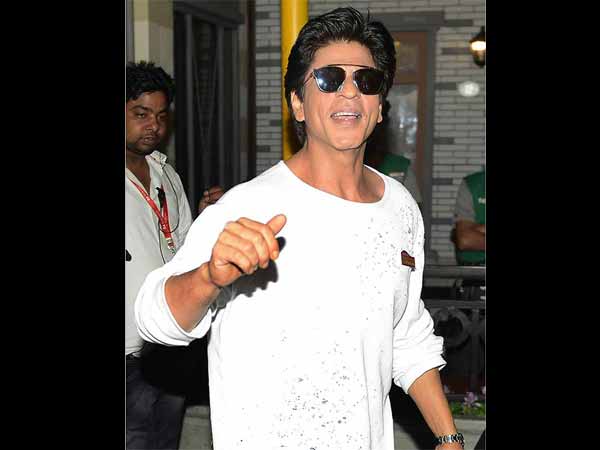 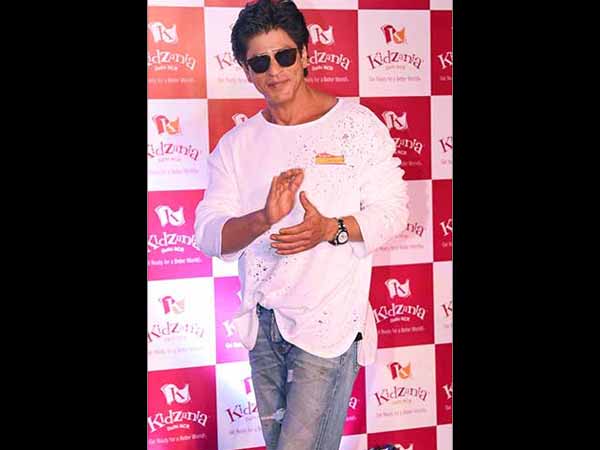 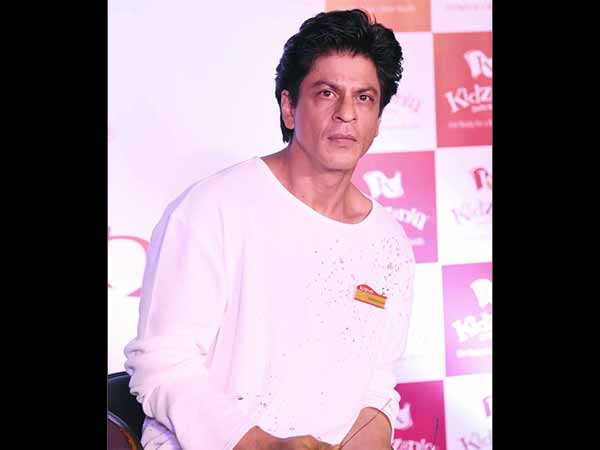 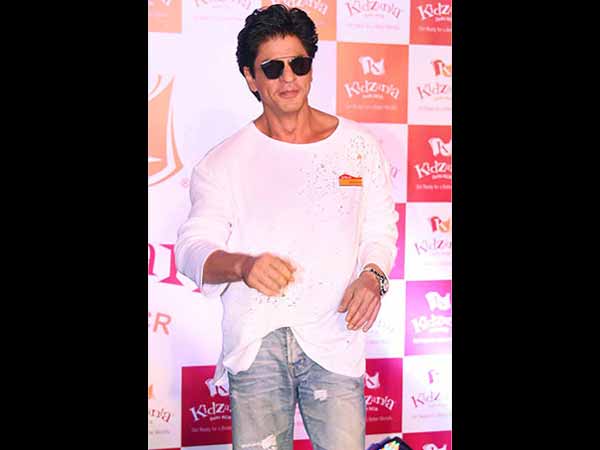 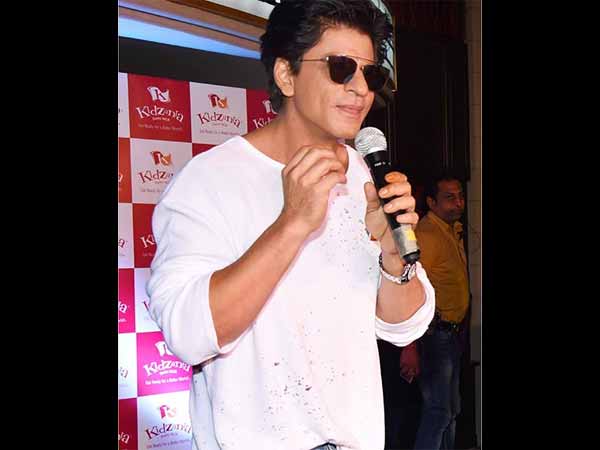 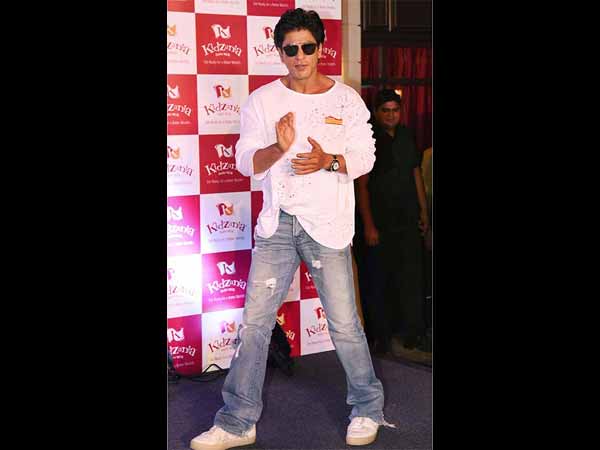 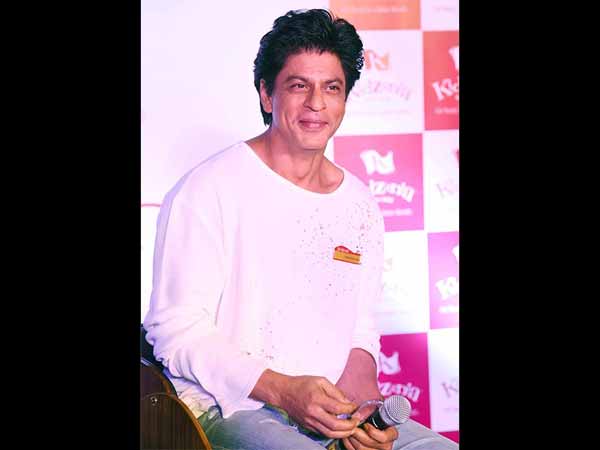 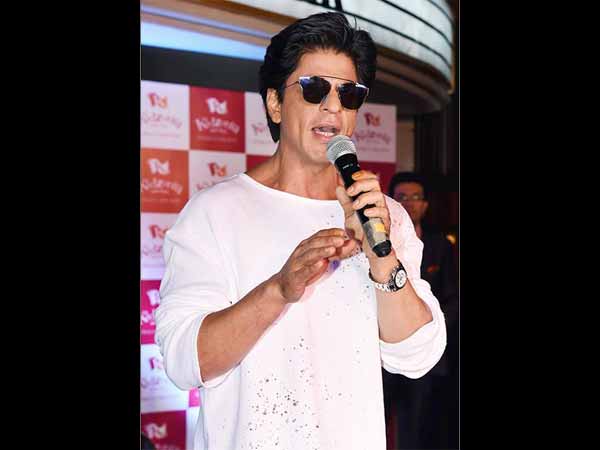