Waluscha De Sousa, who is making her Bollywood debut opposite Shahrukh Khan in the upcoming film, Fan, turns a bride for a day and it happened recently during Lakme Fashion week, when she walked the ramp for designer Saroj Jalan.

Dressed up as a bride, Waluscha was looking every bit of beautiful and believe us it's difficult to take off our eyes from her recent pictures from the show. Can't believe us? Well, you will once you will go through the pictures below in the slides.

Click On 'View Photos' To See All The Pictures:

Recently, Model-turned-actress Waluscha De Sousa shared her experience, while working with Shahrukh Khan and said, "I have become a bigger fan of Shah Rukh after working with him. I have taken so much experience for him - one that you need to be passionate and second you need to be willing to put your hundred per cent. "Passion and hard work goes hand in hand. What I learnt from him is no matter how far life takes you, at the end of the day you need to be humble."

The newbie said she was not nervous to share screen with SRK because he never behaves like a superstar and just focuses on his work like everyone else on the set. "Shah Rukh is very calm. He gives his everything once he is working. He never rushes and you don't feel the stress. When he is filming he is not a superstar, he is this man who is working on his craft and loves his job," she said.

SRK-Waluscha starrer Fan is already in tremendous buzz and all set to hit the theatres on April 15, 2016. We hope that with this film, Waluscha's acting career goes well! 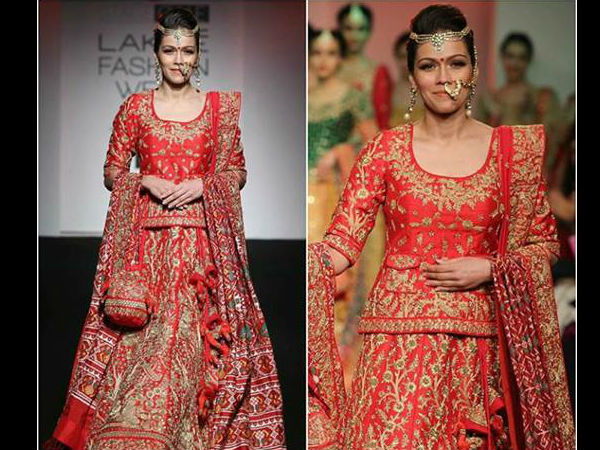 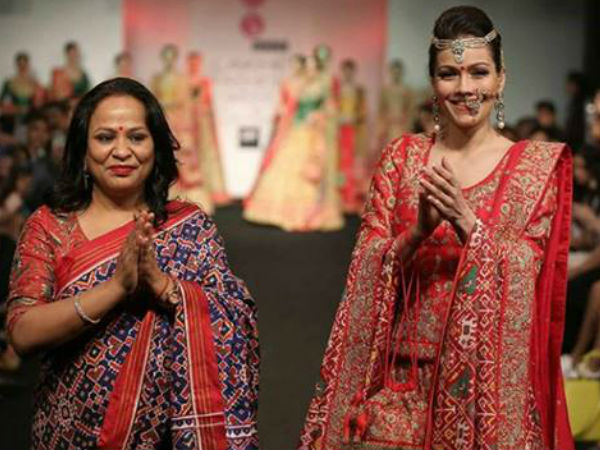 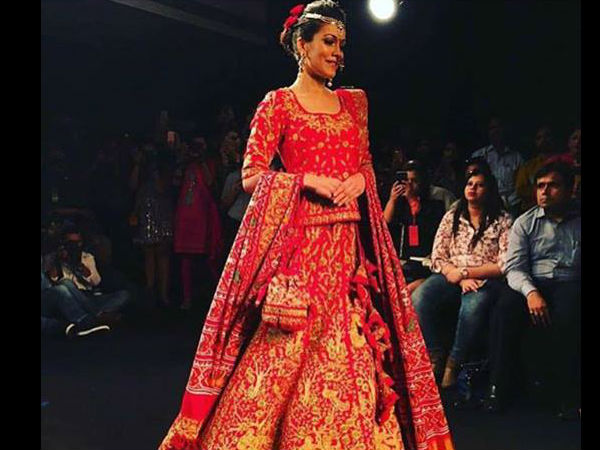 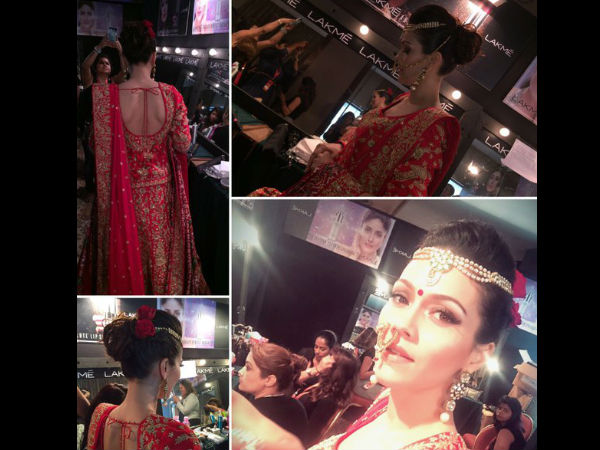 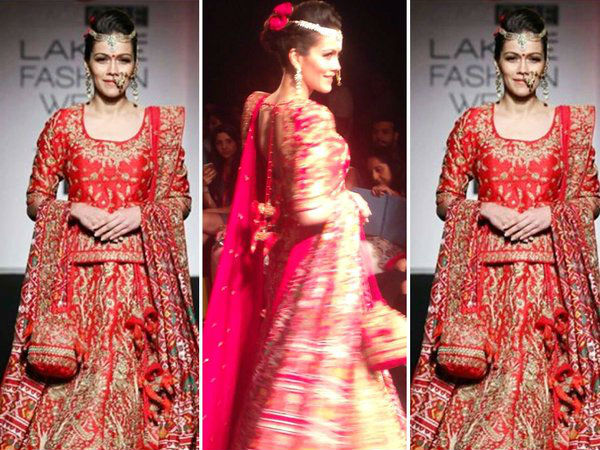 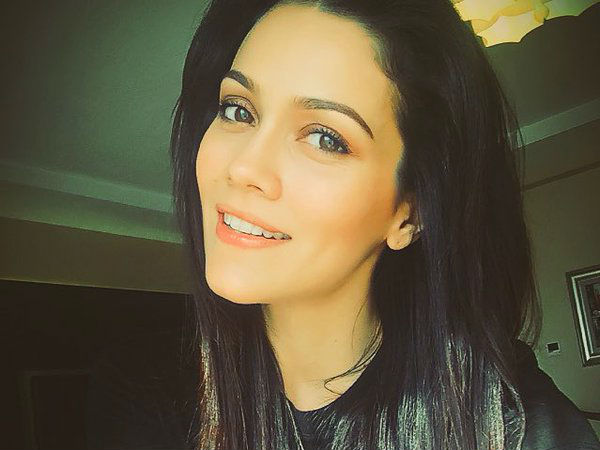 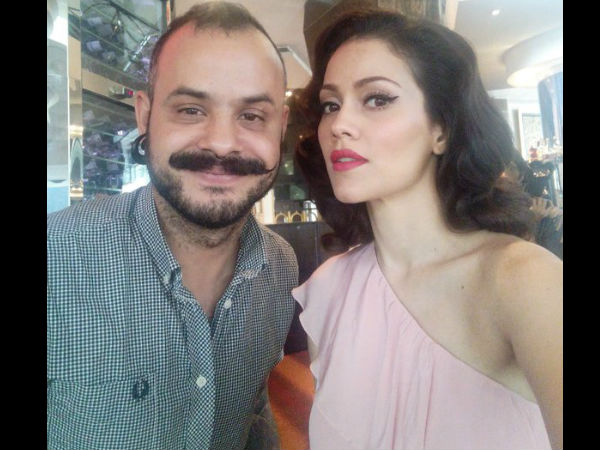 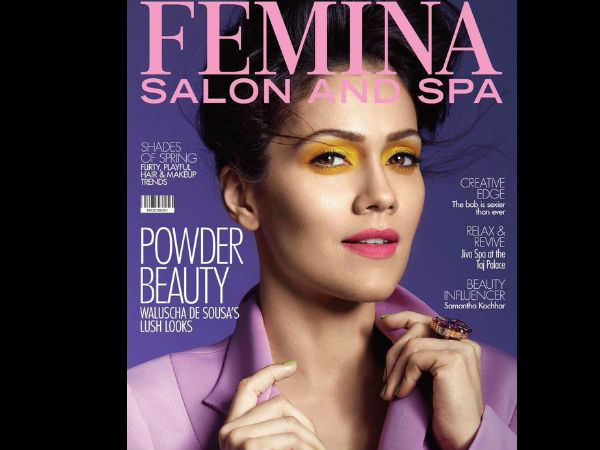 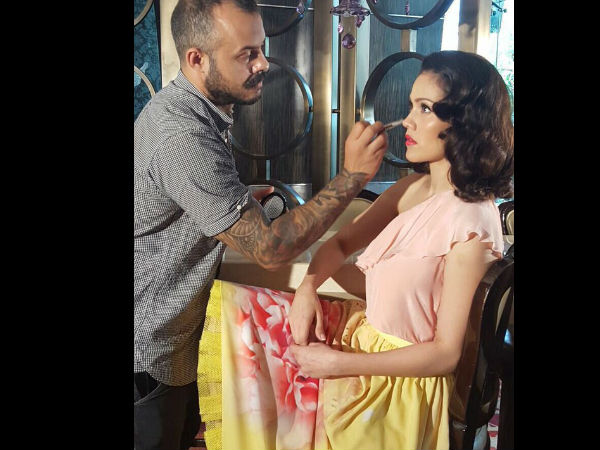