The Baadshah of Bollywood, Shahrukh Khan, is not just the king of romance but he's also the king of humour. In his recent Twitter Q&A session with fans, SRK gave out hilarious answers and we just can't stop smiling reading a few of them.


Shahrukh Khan, usually holds the Twitter Q&A session with fans whenever he has the time. The hashtag is #AskSRK and thousands of fans end up asking questions. While some ask advise on love, the others ask advise on career. 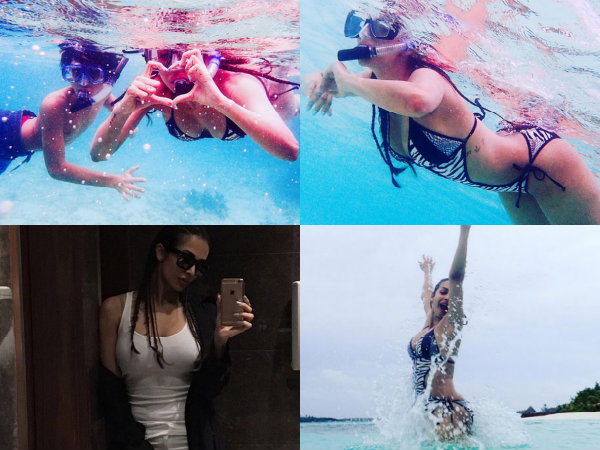 But the best part about the Q&A session are the troll questions. SRK not only enjoys these, but also replies with the same humour. Shahrukh Khan, clearly knows how the internet works!

For e.g., A troll question came through SRK's chat, "Do you have someone to help you in checking tweets/replying to them? I am jobless, just so that you know!" and SRK's reply was even the more hilarious, "I am jobless too, that's why doing so many answers. Don't you get it!!!" 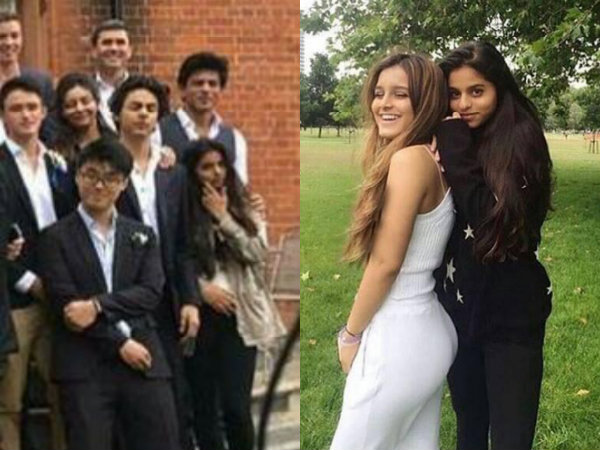 Shahrukh Khan, sounds really cool without trying hard and as far as the Twitter trolls go, the only person who can compete with SRK is the veteran actor Rishi Kapoor.

Rishi Kapoor, is on another level when it comes to trolling and can literally drag your feet into it. The actor, enjoys every bit of it and is getting better and better as the days pass. The trolls are afraid themselves, as Rishi Kapoor can have a comeback any time. 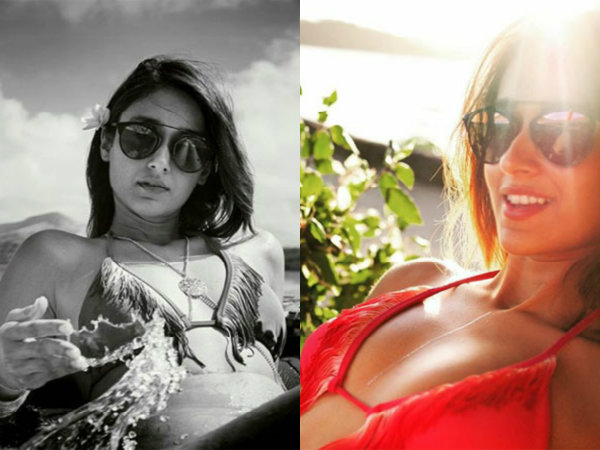 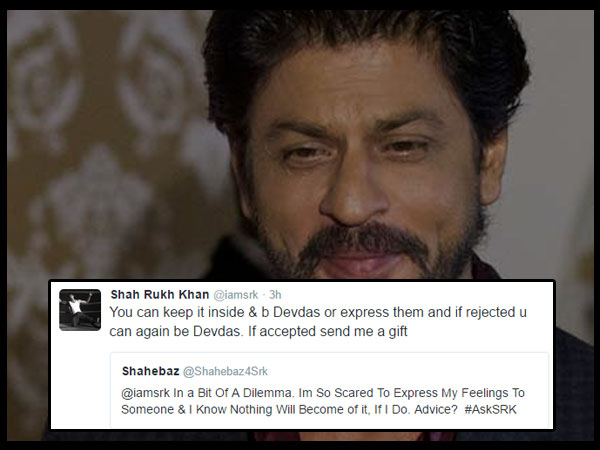 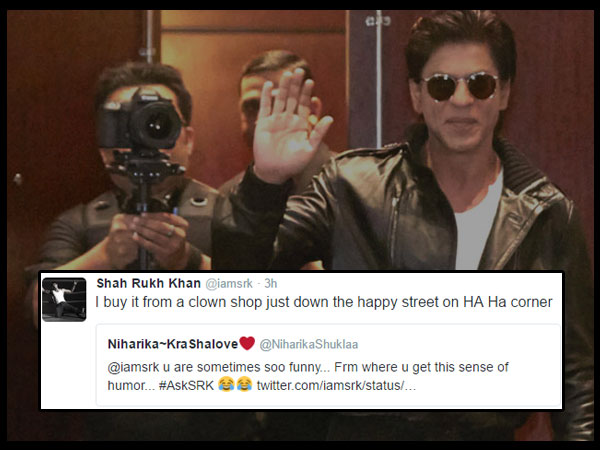 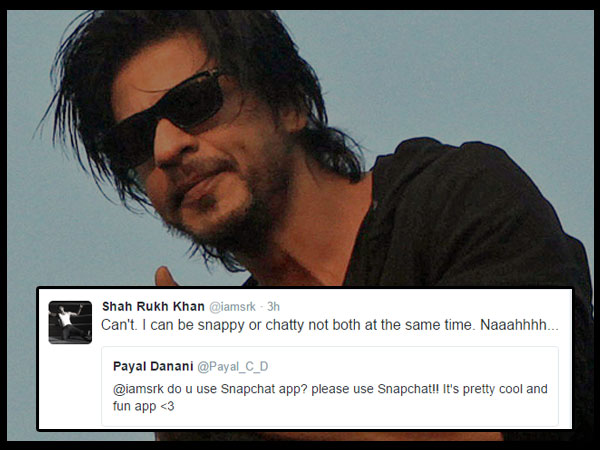 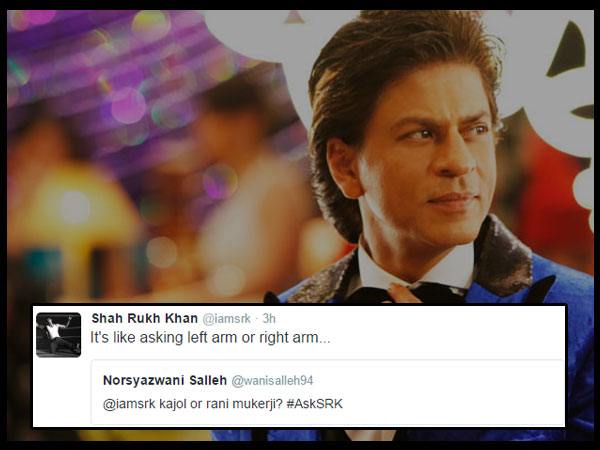 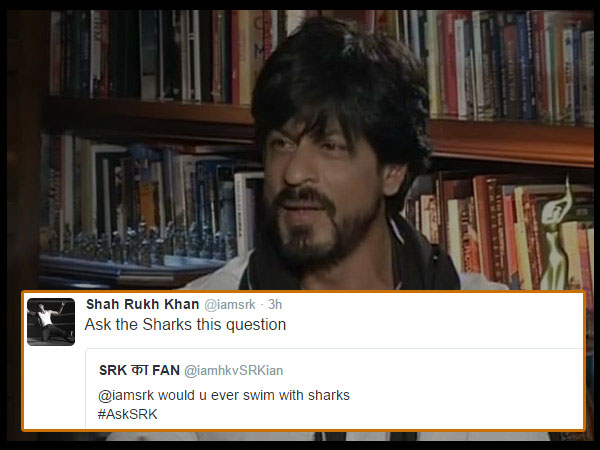 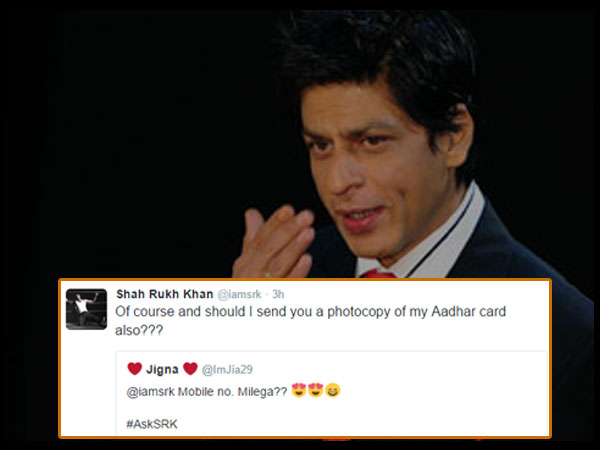 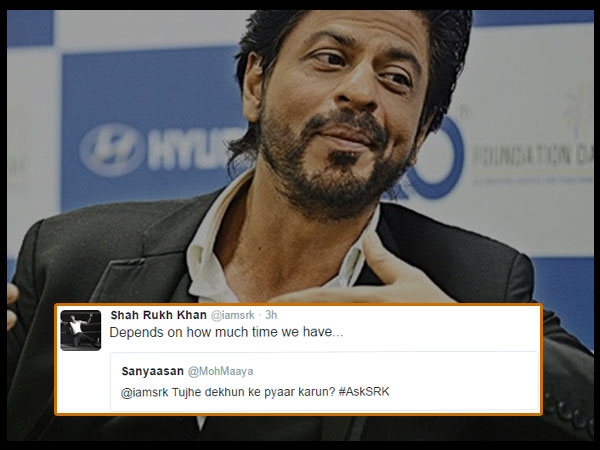 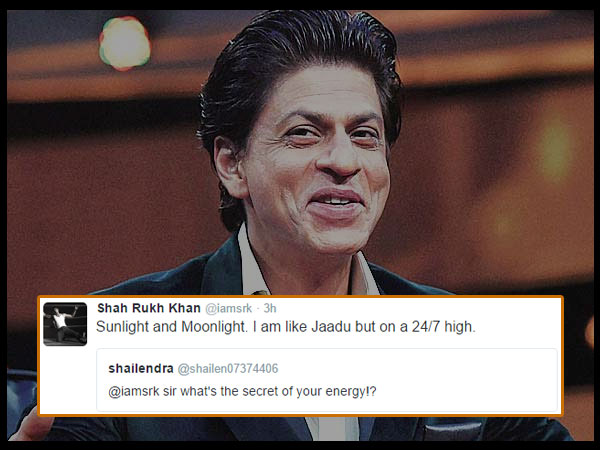 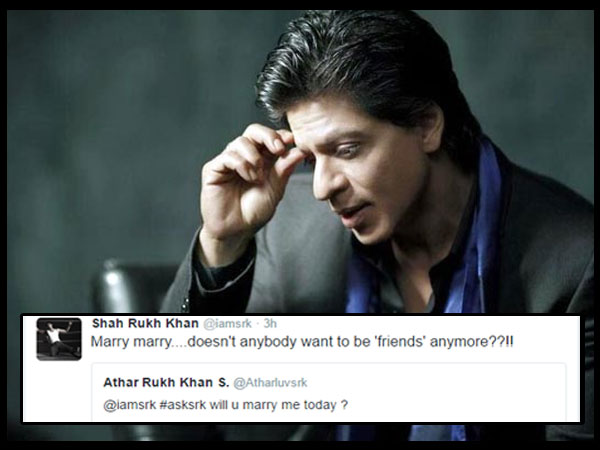