Shahrukh Khan, was seen being disappointed and shocked at the stands of Feroz Shah Kotla, Delhi, after his team KKR got knocked out of the IPL tournament, after losing to SRH yesterday. However despite the failure, SRK not only praised his players, but he also showered his love on the cheerleaders.

The Baadshah of Bollywood, noticed his cheerleaders crying near the boundary while KKR was about to lose the eliminator match. Shahrukh Khan, snapped their picture and posted it on his Twitter account, praising the sportive girls.

Shahrukh Khan captioned the crying cheerleaders picture as, "Always wish my KKR boys the best and never said anything to the girls who bring so much cheer. Lov u girls & thanx".

The picture showcases the girls being shocked by the defeat of KKR, and they are seen weeping and consoling each other at the boundary line. It's good to see Shahrukh Khan supporting his cheerleaders, which not many IPL owners tend to do in public.

The Fan actor, Shahrukh Khan also tweeted his disappointment about KKR's loss in the eliminator as, "Can't deny,feeling very sad we didn't get it right. Ami KKR till next year now.Sumtimes our best is just not good enuff. All the best SRH."

Shahrukh Khan, did not let his teammates down despite the loss and tweeted in support of them as saying, "Thk u Eden, Kolkata & Dada for all the love. Ami KKR will play to make u all proud of ur belief in us.Boys u r the stuff, champs r made of!"

Also Read: Fire Alarm! These 20 Pictures Of Ileana D'cruz Can Set You On Fire 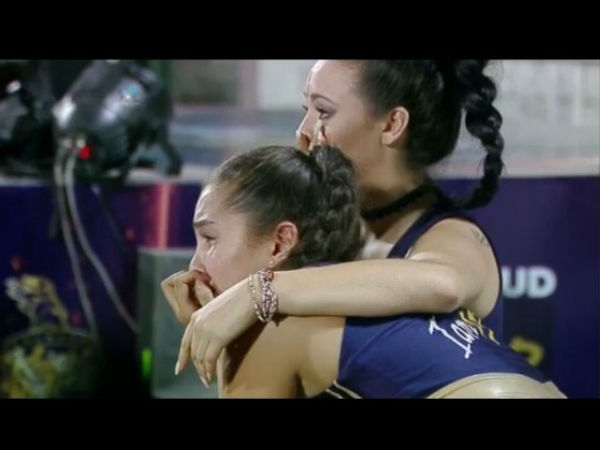 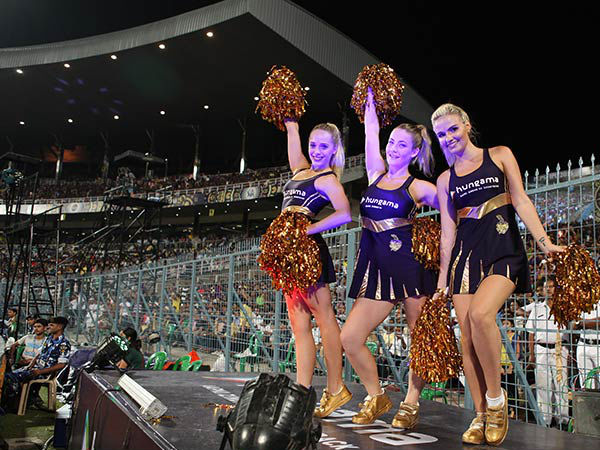 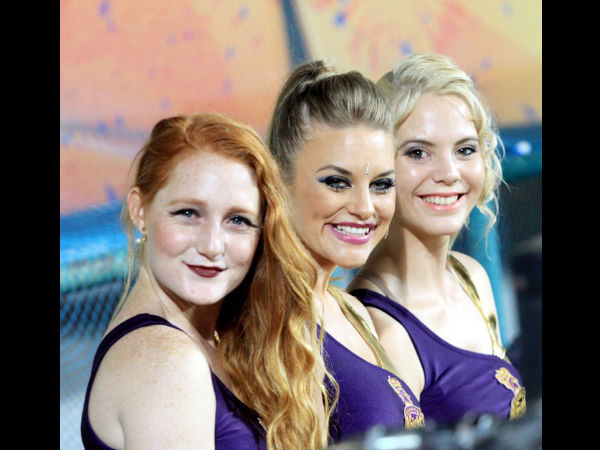 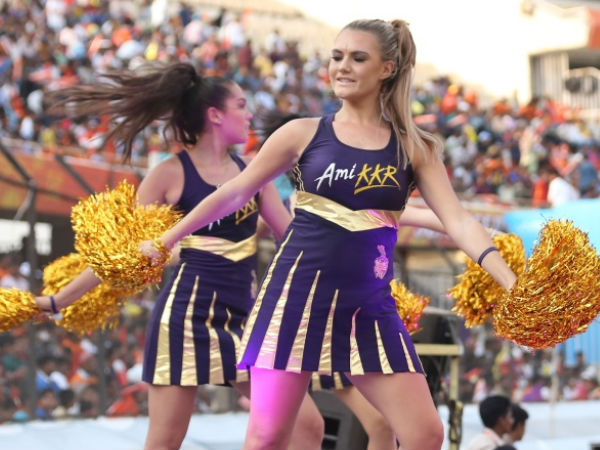 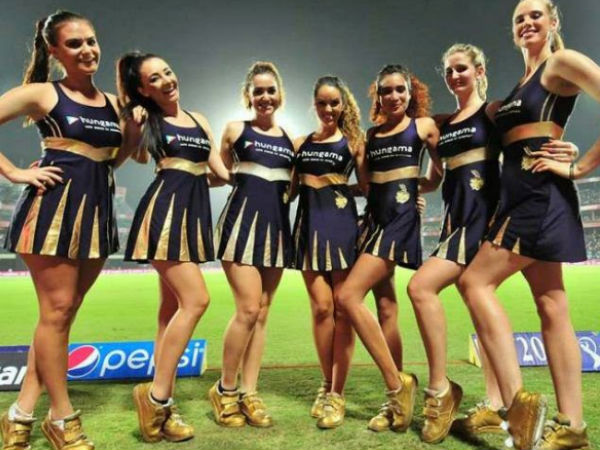 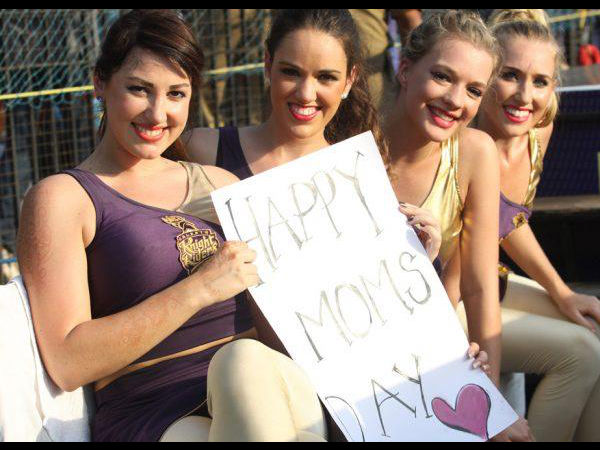 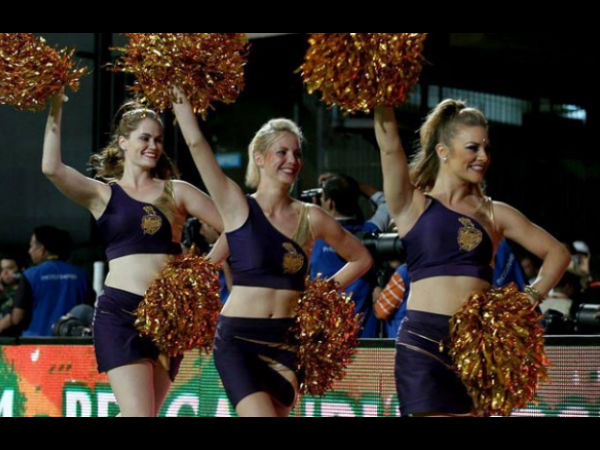 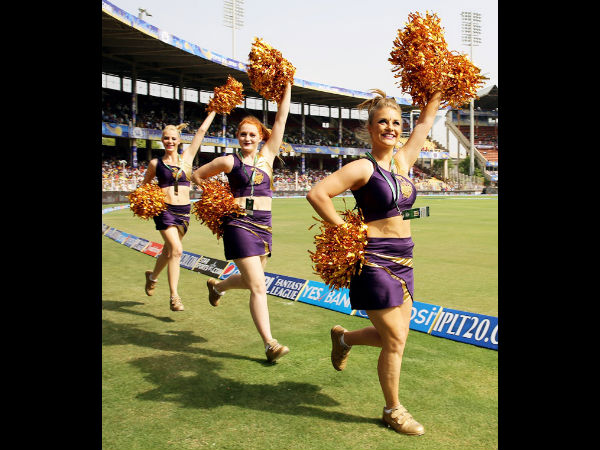 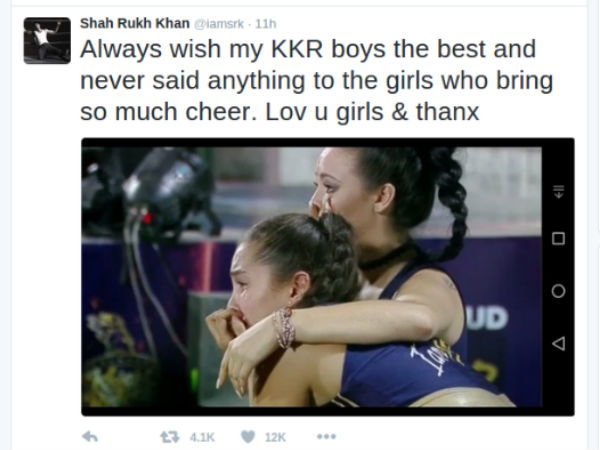 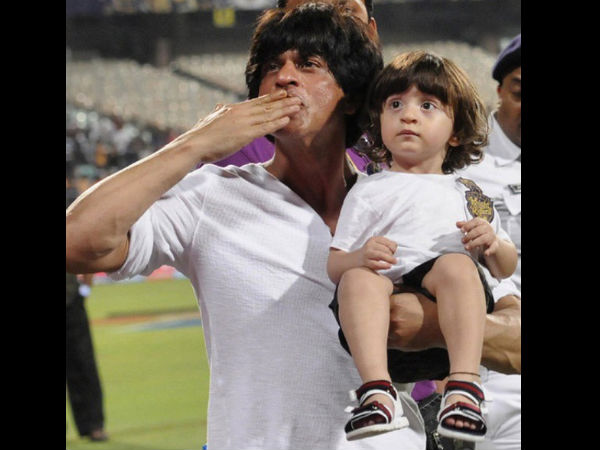 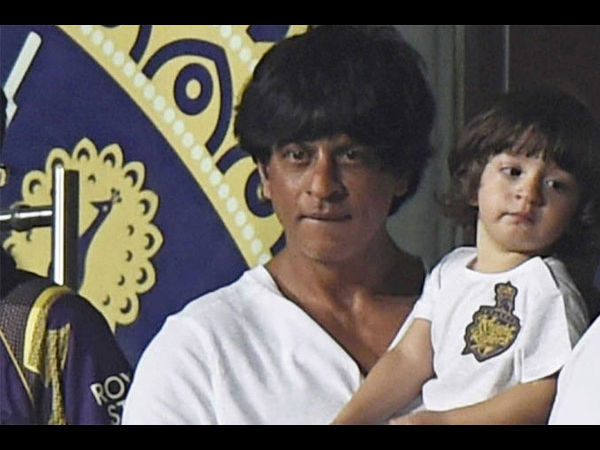