He is known as the 'Badshah of Bollywood', has delivered several blockbuster films in 25 years of his career, has millions of fans wanting to catch just a glimpse of him, but superstar Shahrukh Khan says he does feel 'lonely at times' and doesn't vent for his personal issues. 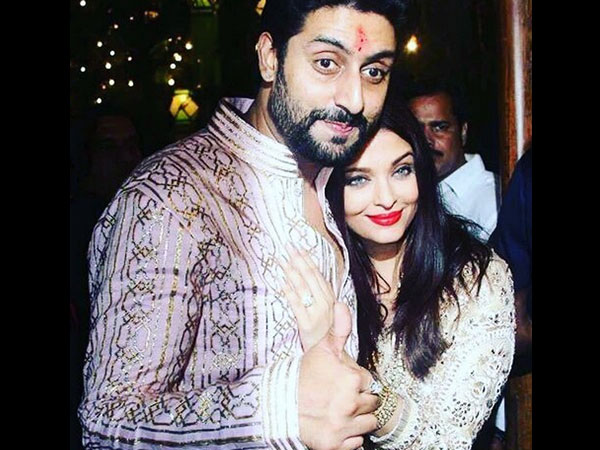 OMG! Abhishek & Aishwarya Rai All Set To Work Together!

While he is essaying the role of a psychiatrist to actress Alia Bhatt's character in the film Dear Zindagi, which is releasing on Friday, Shahrukh says that when it comes to his own personal life, he doesn' talk to anybody or ask for advice.

'I Am Very Cloistered'

'I Don't Know How To Behave'

The 51-year-old actor says that he does'nt think he will ever seek professional help unless he is admitted to an asylum. "I don't know how to behave (when people talk about personal issues), I am very shy."

'I Don't Talk To The Closest People About My Feelings'

He further added, "I don't talk to the closest people I have about my feelings. And if somebody brings it up... like Karan (filmmaker Karan Johar) actually is the closest and he once in London said something to me 'Bhai you know...', I said 'No don't talk to me about this'".

"It's not that I am uncomfortable about my personal feelings, I keep them to myself. Never! I don't think I will ever seek professional advice unless I am admitted to an asylum because people think so and force me to, I have never sought any advice," the My Name Is Khan actor said.

Since He Doesn't Vent Out, Doesn't His Head Become Busy?

"Yes, my head does become busy with a lot of thoughts. I just live with it. It makes you little lonely, makes you a little sad. No, I don't even go on a little roof and scream out, I have no venting for my personal issues and emotions except for the fact that I am an actor," Shah Rukh said.

'There Are Days When I Cry On Screen'

Being a father to two teenagers, people often wonder if he advises his children and talks to them about their relationships in general? Shah Rukh says that he has never sat down with Suhana,16, and Aryan, 19.

"I don't talk to my children about relationships. I don't talk to them about anything that they don't wish to talk with me. So if they call me and they come and say 'listen I was wanting to know this papa' I will talk to them about it but I would never say sit down I need to talk to you about the birds and the bees or talk to you about relationships."

He says his "most personal question to my son and daughter is 'How is it going?, How is it on the personal front? they said fine (I am assuming on the personal front accounts for their personal relationships as well) apart from that I have never asked what they do, how they do, where they do and whenever they ask me for advice, its not really been so serious. But If they do... of course they give me advice on not smoking, but I have never sat down and given them advice," he added.