The ongoing battle between Udta Punjab and CBFC has taken an ugly turn. The list of cuts, which is suggested by CBFC for the film, is out and the audiences are losing their cool over CBFC's insane decision.

Among the 94 cuts, below are the seven cuts made by CBFC, which are simply 'ridiculous' and 'senseless'. From not using words like Punjab and Parliament, to chopping off the important shots of the film, CBFC has literally turned the film into a mini clip!

Click Below And Check Out All The Seven Cuts: 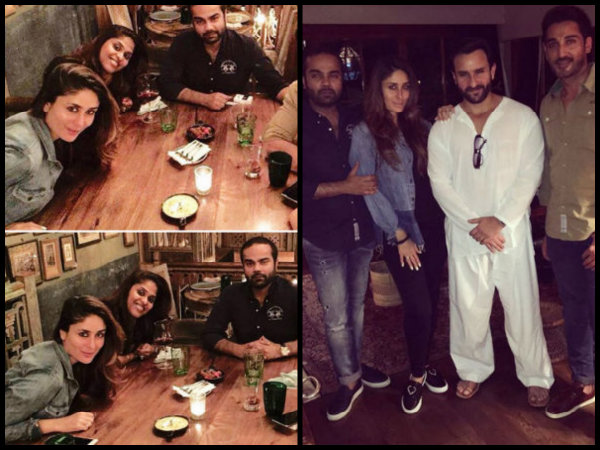 From Bollywood Superstar Aamir Khan to film-maker Zoya Akhtar, many actors have come forward to support Udta Punjab's release and here's what they told:

"It's very unfortunate. I'm pained that the film is going through this. As per my knowledge, it is based on drug addiction and delivers a social message. I don't think there is anything that should be cut or audience should be kept away," Aamir said on the sidelines of an event in Mumbai.

Whereas film-maker Zoya Akhtar too, expressed her anger on the CBFC's 89 cuts and said, "You can't certify something as adult and then give 89 cuts. We are in constant denial of what is going on in the society. It's like it does not exist. There is no drug problem, there is no marital rape, there is no racism... It's just ridiculous."

Keep watching this space to keep yourself updated on the latest news related to Udta Punjab controversy and don't forget to hit comments section below to share your views on the same. 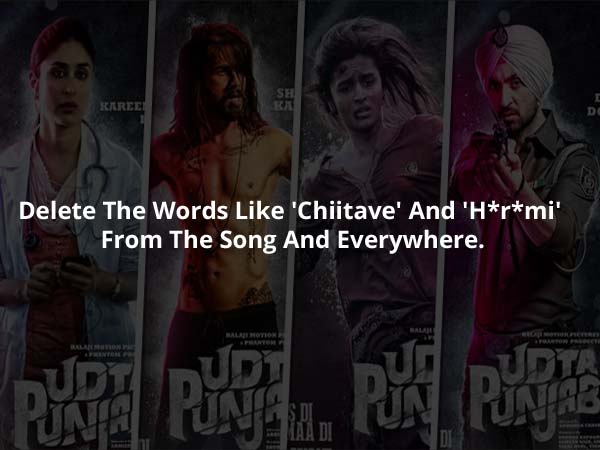 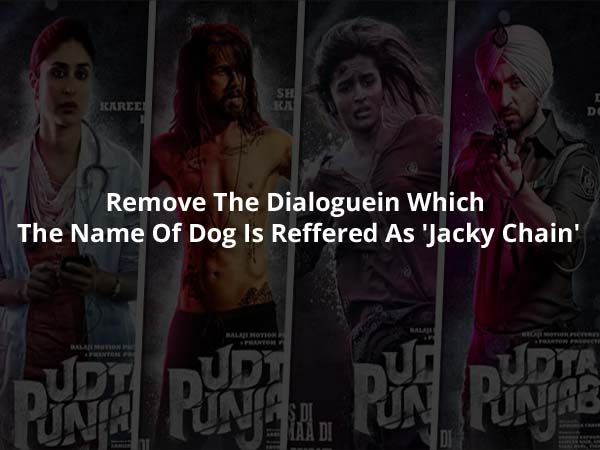 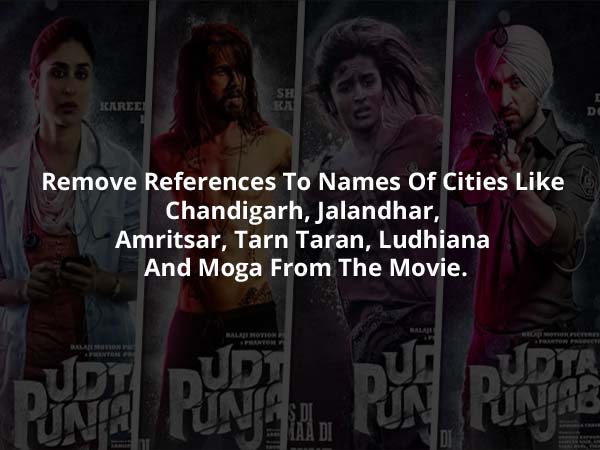 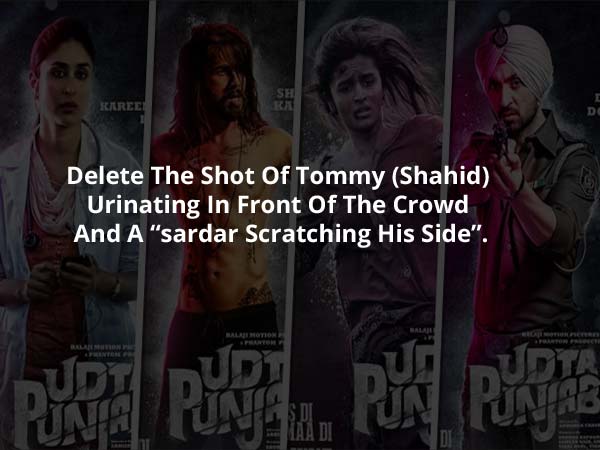 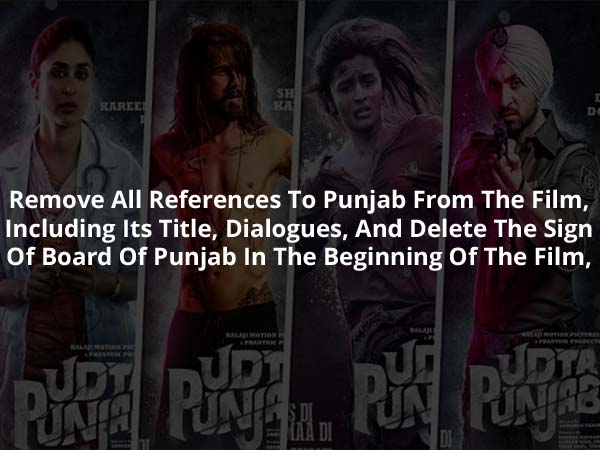 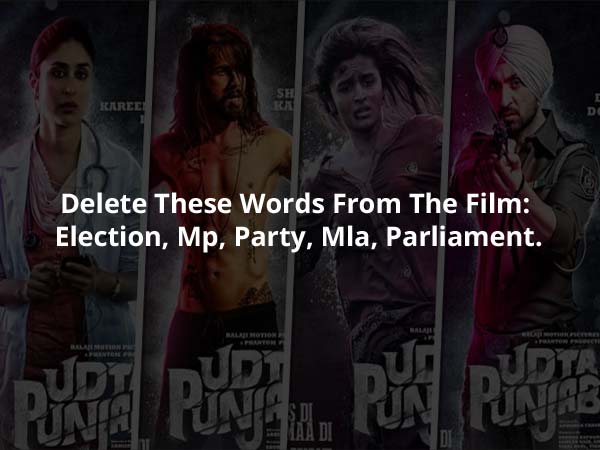