Ever since the announcement of the 64th National Film Awards was made yesterday, there has been a heated discussion on the social media pertaining to the winners. Some felt that the performances of Shahrukh Khan, Aamir Khan, Manoj Bajpayee were snubbed while the others finally broke into joy for Akshay Kumar bagging his first National Award for Rustom. 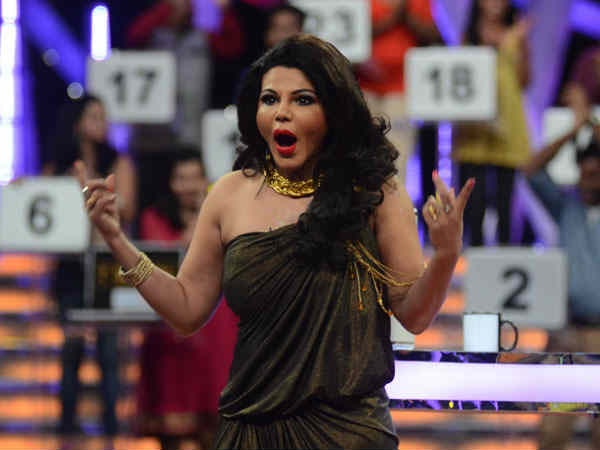 SERIOUSLY? Rakhi Sawant Says People Are FORCEFULLY Dragging Her In Bad Light To Ruin Her Career

Amidst all these it was these revelations made by the Jury Head Priyadarshan that left us speechless. Read on to know more-

Dangal Missed Out Because Of Powerful Regional Films

Many felt that Aamir Khan's Dangal was ignored this year. To which Priyadarshan said, "Dangal was recalled actually. I called it back to see it again. Dangal missed out because of the powerful regional films. It's not because of anything else. Some of the Marathi and Bengali films were brilliant and better."

Yes, you heard it right. Priyadarshan dropped a bomb when he said, "For the Best Actress Award, more than the body of work the performance was considered. Also, there weren't many actresses who were part of a lot of films and put up great performances. Surabhi's only competition was with Aishwarya Rai for Sarabjit. Surabhi clinched the award as she brilliantly performed her role of a non-glamourous Indian woman and carried the film on her shoulders."

Well, this literally stumped up considering Ash's role in Sarbjit had received so much flak both from the critics as well as the audience.

Akshay Kumar Won A National Award For Both, Rustom And Airlift

The minute the news of Akshay Kumar winning the Best Actor Award for Rustom went viral, one saw many trolls pertaining to the film for which he bagged the award. However Priyadarshan lost no time in clarifying, "For the Best Actor category, we had four people in the final round. Akshay had two films (‘Airlift' and ‘Rustom'). Mohanlal had three films. Besides them, two other Bengali actors were there. Akshay and Mohanlal were the main two contenders." He also added, "Akshay has won the Best Actor award for both Airlift and Rustom. For technical reasons only Rustom is mentioned in the list of awardees. But he has given contrasting and extremely sensitive performances in both Airlift and Rustom, and we thought it was only fair to honour him for both!"

Justifying their choice of the winner, he added, "Sometimes, an actor looks impressive because of a tailor-made role. But that's not an actor. An actor is somebody who does different roles and survives for years... So considering that we found Akshay to be the suitable one."

In an interview to Hindustan Times, reacting to his big win, Akshay said, "Honestly, my first reaction was, ‘Is this a late April Fool's joke?' If you think I am kidding, I am actually not. I am still trying to process this. It's a mix of so many emotions - surprise, happiness and most importantly gratitude to the jury, the makers of the film, my parents and, of course my beloved fans," he says. "Of course, 2016 was fantastic and I couldn't have asked for more but I guess there are more things in the offing. But I don't think anything can stop this National award win."

Are you guys happy with the list of winners at the National Film Awards this year? Do let us know in the comment box below. 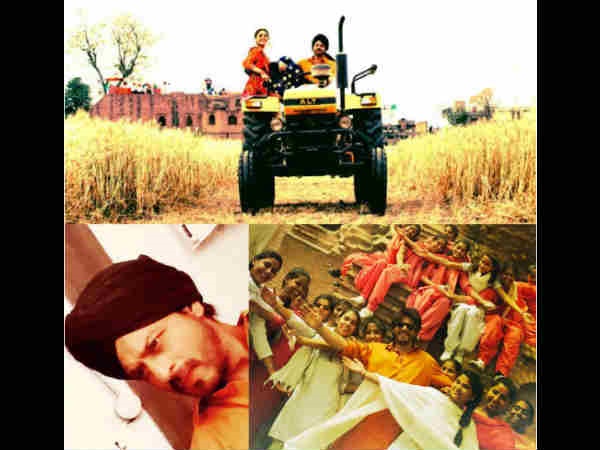