It was a dream come true for Amyra Dastur when Vikram Bhatt offered her a role in the movie Mr. X in 2015 and that too, paired alongside Emraan Hashmi. An excited Amyra, dreamt of a perfect Bollywood career that would make her reach places and win awards, but sadly, the film sank at the box office leaving no trace of Amyra Dastur in the film industry. 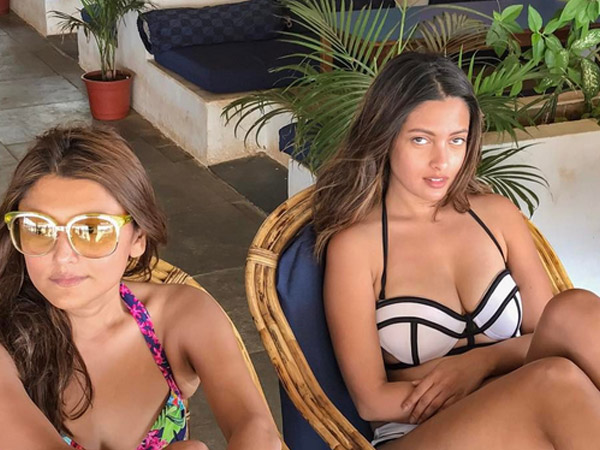 Bikini Diaries! Riya Sen Holidays In Goa With Her Girlfriends 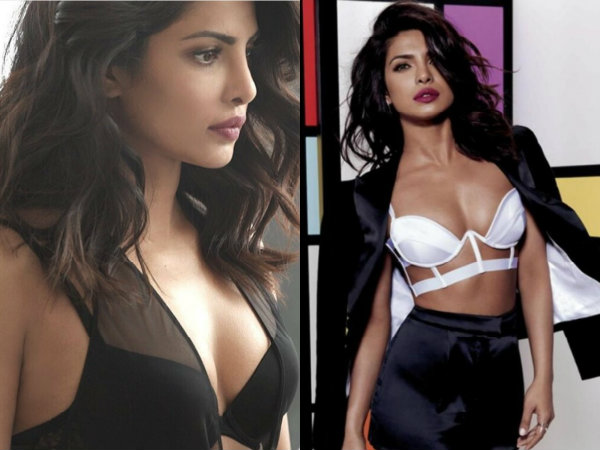 The actress has learnt that hard work pays off and thankfully, she has not lost hopes to make it big in Bollywood. "But I have learnt my lesson now and have decided to work hard and not think about the result. All I want is that the audience love my films and even if only one person does it, then I will feel that my work has paid off," said Amyra. 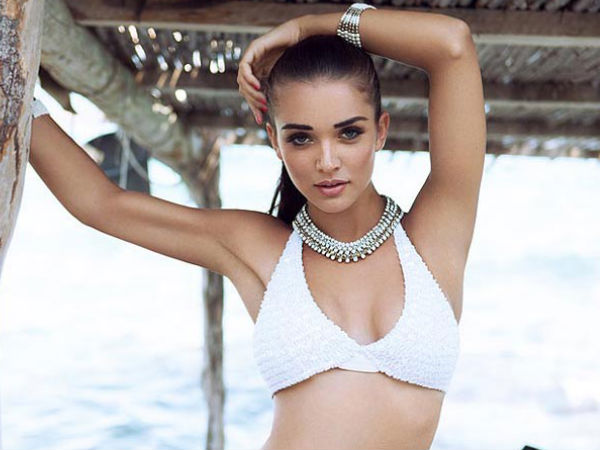 When asked about her upcoming movies, Amyra Dastur was quite positive for a comeback and said, "I am taking time to decide on whatever is being offered to me. I don't want to be just a pretty face on screen. As an actor I am looking for meaty roles. In all my films till date I actually had proper parts to play, both in Bollywood and films down South."

Well, we hope Amyra receives many meaty offers in Bollywood and we hope that all her dreams come true! 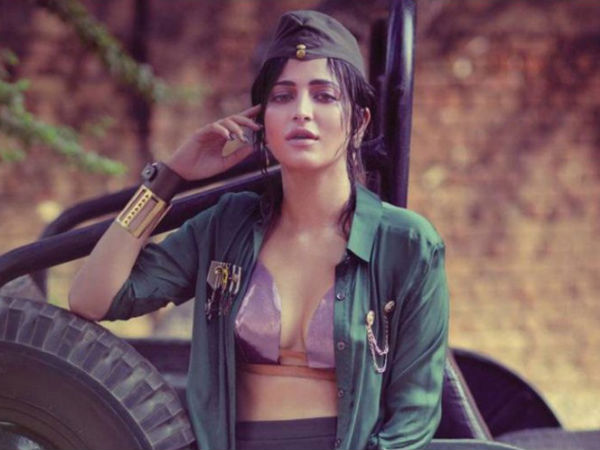 Shruti Haasan Goes On A Romantic Vacation With Her Boyfriend Michael Corsale?