few minutes ago, we watched the trailer of Ayushmann Khurrana and Bhumi Pednekar's Shubh Mangal Saavdhan and we just can't stop laughing. It's completely a laugh riot and it is surely going to hit the right chords with the youth! 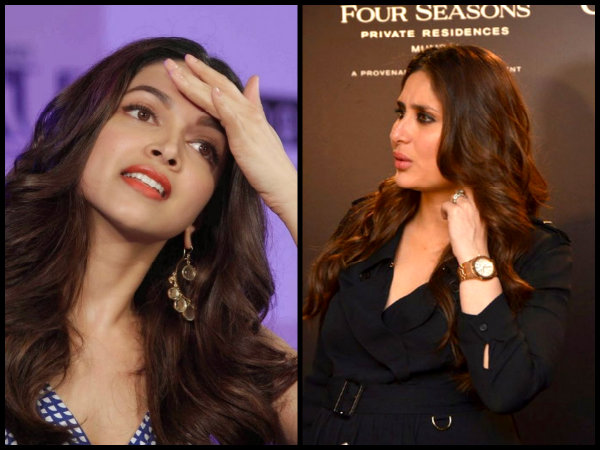 It might sound funny to you but at the same time, Katrina might take offence to it.

In this film, Ayushmann Khurrana, suffers from erectile dysfunction which becomes an issue in his marriage to Bhumi and kudos to the young duo for doing such a different film.

The film is slated to hit the theatres on September 1, 2017.