Producing films which are high on content and turn out profitable for all stakeholders, are a priority for Anushka Sharma, who is delighted with the audience response to her latest entertainer Phillauri. 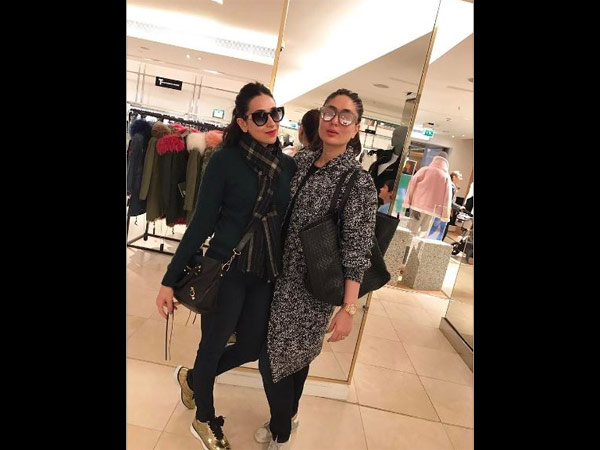 Kareena Kapoor Is Getting Back In Shape; See Her New Pic!

Anushka and her brother co-own the banner Clean Slate Films, which has so far come up with NH10 and Phillauri. "I'm very happy with the audience response to our film 'Phillauri'. It is delightful that families are loving the film and watching it together making it truly a fun, family entertainer, which was always our endeavour," Anushka said in a statement.

"I have loved being a part of this journey right from the script stage to its post production and final release. I feel blessed that our efforts are resonating with the audience," added the actress, who plays a friendly ghost named Shashi in the movie.

The movie minted Rs 15.25 crore in its opening weekend in India after releasing on March 24.

Set in Punjab, the film revolves around a friendly ghost inadvertently caught in the madness of a crazy Punjabi wedding, and whose love story unfolds as the narrative progresses.

According to the makers, the film has done well especially in the north markets.

Talking about the response that Phillauri has been receiving, Karnesh said, "We believe in making strong content-driven films that resonate with the audience through their unique storyline and execution. At the same time we run a tight ship with controlled budgetary outlays so as to ensure that the film delivers a good return on investment and is profitable to all its stakeholders."

The overall budget of Phillauri was Rs 21 crore, of which the producers had recovered Rs 12 crore from the satellite and music rights before the release.

Also, the overall Indian box office collection in the last six days has been a net total of about Rs 21 crore.

In terms of international market, the movie minted Rs 7.7 crore on its opening weekend.