Deepika Padukone is one of the most respected actresses of Bollywood. She has a very clean image and has never done any vulgar scenes in movies.

But her fans were in shock when they saw her nude picture on the cover of Maxim magazine. But the truth is Deepika has become the victim of a morphed image controversy.

This Is The Picture

This fake magazine cover for Maxim with her nude image is doing the rounds on the Internet.

The fake cover that features Deepika Padukone calls her a ‘Superwoman'. The cover also reads, ''Deepika Padukone: How to Thrive in a Male Dominated Industry.''

Deepika Was Featured On Maxim A Few Days Back

However, the stunning actress was featured on the international cover for Maxim magazine a few days back.

Was Trolled For The Same

After featuring on the cover of the Magazine, Deepika decided to post one of the pictures from her photo shoot on Instagram. She was body-shamed for the same.

But it didn't stop Deepika Padukone. She posted another picture from the same photo shoot to give it back to the haters.

Was Also In The News Recently For Her Break-Up Rumours

Apart from the Maxim cover controversy, Deepika also made headlines recently because of her break-up rumours with Ranveer Singh.

The Report Said Ranveer Left Her For Another Girl

A daily had reported that Ranveer Singh is dating some other girl as Deepika is not ready for marriage.

Was It A Publicity Stunt?

Later, it was said that it was the work of some PR who wanted publicity for their next film.

Recently, Deepika Padukone and Ranveer Singh shared cute messages on Instagram to put all the break-up rumours to rest.

On the work front, both the actors are busy with the shooting of Bajirao Mastani. 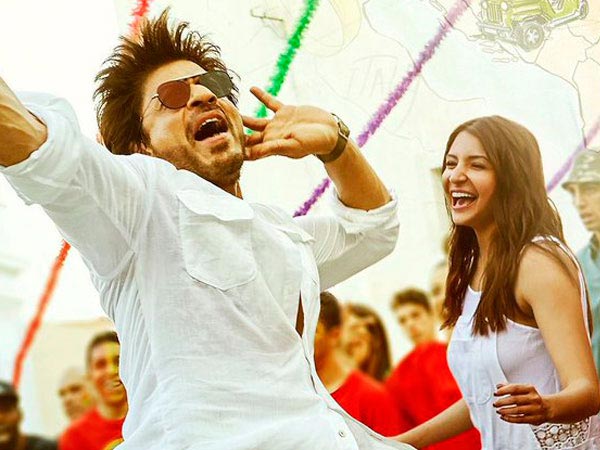