Donald Trump is all set to be sworn-in as the 45th President of the United States on January 20, 2017 and several performers have been roped in to perform at the Inauguration Day concert which stars from January 18-19. Several performers will be gracing the stage and entertaining the crowd until the final swearing-in spectacle, the next day.

The Inauguration Day concert will also see a Bollywood dance number choreographed by 'ABCD 2' choreographer Suresh Mukund on Jan 19. A group of 30 dancers have been trained by Suresh Mukund and they'll dance to Bollywood tracks for close to seven minutes. The 'Action Jackson' actress Manasvi Mamgai will be leading the dance troupe. Choreographer Suresh is in Washington since the past two weeks training the group and revealed that he's super excited for the once in a life time opportunity to perform for a US President. He said,

"This is nothing like a dream come true for me. Its a lifetime chance. I, along with my assistant Karthik Priyadarshan are working hard to train Indian performers, to match their steps with American performers since a few days."

The stage is set on the steps of the historic Lincoln Memorial and a huge crowd of flag-waving patriots are expected to be present at the concert which will go on the whole day. Also Indian origin musician DJ Ravidrums is also set to enthrall the crowd on the same day. The swearing-in ceremony will be held at the Capitol Hill in Washington on January 20, 2017 and outgoing President Barack Obama will also be present for the peaceful transition of power. 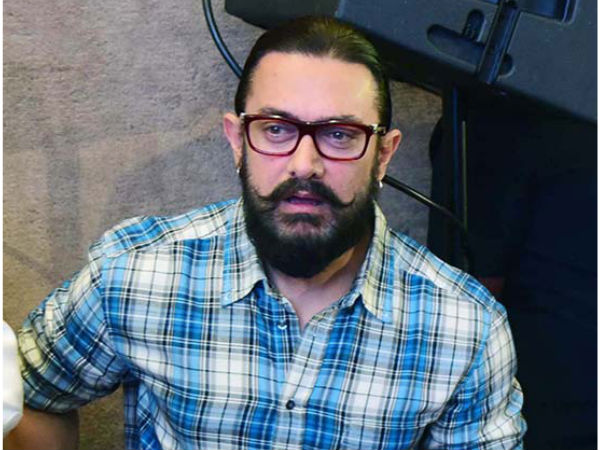 Has Aamir Khan Secluded Himself On A Private Island To Prepare For Thugs Of Hindostan?