She famously twirled at the red carpet at the Emmy Awards last year, and at the 74th Golden Globe Awards ceremony, she stole the limelight with a glittering golden gilded Ralph Lauren gown with a plunging v-neckline. 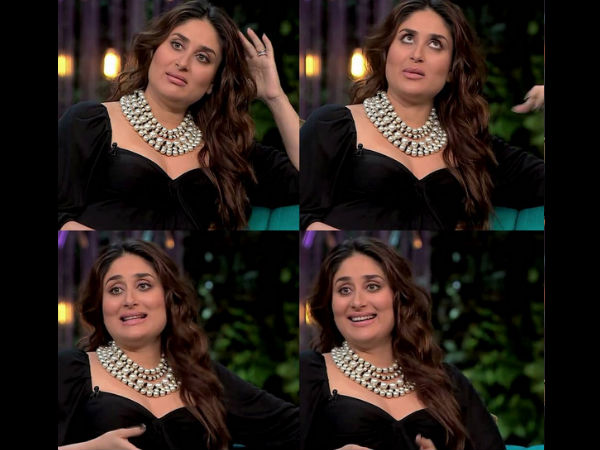 Actress Priyanka Chopra says she enjoys being a part of such events. "I have a lot of fun on red carpet as I meet people with whom I work with. It's fun time for me," Priyanka told IANS in a telephonic interview a day before her Golden Globe appearance.

Priyanka, who presented an award at the ceremony which took place in California on Sunday night, added oomph to her garment with a maroon lipstick. Styled by Cristina Ehrlich, Priyanka posed for the shutterbugs confidently on the red carpet.

In Picture: Priyanka With Sofia Vergara

Many designers and celebrities back home complain that most Indian celebrities opt for international labels during their red carpet appearances. Does Priyanka feel such comments are justified?

"I think the people wear the clothes that work for an event. I have worn Indian designers internationally, and vice versa. There is no harm in it as clothes are clothes. People should wear what they feel like wearing," Priyanka told IANS.

Don't You Agree With PeeCee?

"I am not someone who believes that there should be rigidity in anything. I am really of the belief that you have to be and let be and make the most of opportunities."

"I have worn beautiful Indian designer's creations in Toronto, Morocco and many other places," added the actress, who also impressed fans and design experts with the Zuhair Murad white gown she wore to the Oscars last year.

We Heart You, Priyanka Chopra!

We totally loved Priyanka's confidence on the red carpet of the 74th Golden Globe Awards ceremony and we can't stop drooling over her pictures!

On the work front, the actress will be next seen in Baywatch, that would mark her Hollywood debut! The also casts Dwayne Johnson, Alexandra Daddario, Kelly Rohrbach, Jon Bass, Ilfenesh Hadera, Yahya Abdul-Mateen II, David Hasselhoff and Pamela Anderson.

"Baywatch" follows devoted lifeguard Mitch Buchannon (Johnson) as he headbutts with a brash new recruit (Efron). Together, they uncover a local criminal plot that threatens the future of the Bay. And Priyanka is on board to play the bad guy in the film.

The film will be released in India by Viacom18 Motion Pictures.