Bollywood lyricist Javed Akhtar just called his wife Shabana Azmi his 'trophy wife'! Now before you jump to conclusions, Javed called Shabana a 'trophy wife' because all she does is keep winning trophies! 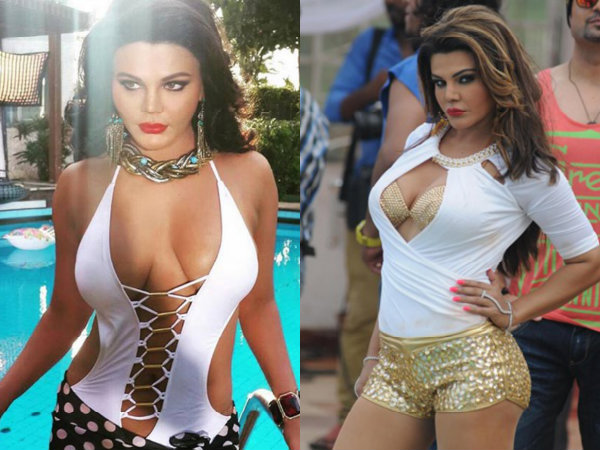 Just recently she bagged a trophy at the prestigious Zee Cine Awards but could not collect it personally on stage as she was in London performing for the play Broken Images and Javed Akhtar collected the award and in his humorous trademark style said, "I have got a trophy wife. My wife has been winning trophies every week, so she's my trophy wife."

So far from 2016, Shabana Azmi has bagged 6 awards and we're sure the numbers will only increase in 2017 as well. She's been praised for her supporting role in Sonam Kapoor's Neerja and has won several awards for it as well.

Shabana played the role of Neerja's mother in the Sonam Kapoor starrer and the character was too emotional and sensitive. Shabana portrayed the role perfectly and the audiences loved her for it. Well, on the funny side, Javed surely has a trophy wife and he's proud of it! 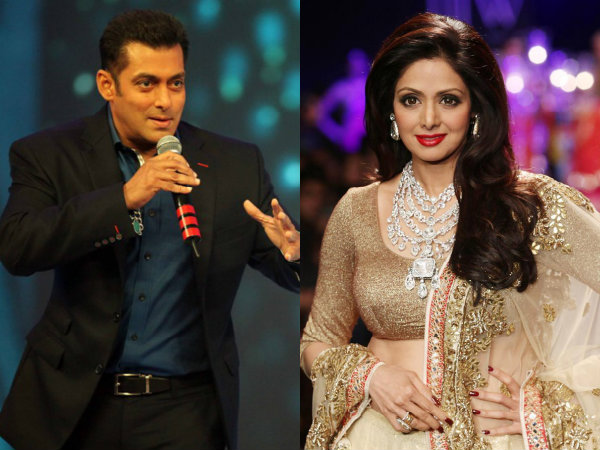 Salman Khan: Shahrukh Khan & Aamir Khan Are Nothing In Front Of Sridevi!