The best is often reserved for the last! The two sassy divas of the B-town, Sonam Kapoor and Kareena Kapoor Khan has already graced the couch of Karan Johar's popular chat show, Koffee With Karan and in the recently released promo, the duo is seen having a gala time at the chat show.

So, What Did She Say? Scroll Down To Know..

When Kareena was asked whom does she like more - Deepika Padukone or Priyanka Chopra, she just rolled her eyes and said that everyone is going to Hollywood. "Sab bus pakad ke rehe hai".

Not just that, when Kareena was asked what would she do, if she gets stuck in an elevator with Deepika and Katrina, (who are the exes of Kareena's cousin, Ranbir Kapoor), she said, she would rather kill herself!

The Actress Is On A Roll

From making shutterbugs go crazy with her baby bump pictures to gracing the couch of Koffee With Karan during pregnancy to sharing the first glimpse of son Taimur Ali Khan, Kareena is leaving no stones unturned to prove that there is nobody in this industry, like her!

Here's the latest picture of Kareena Kapoor, spotted in Bandra, as she stepped out with her girl gang for a lunch!

And.. She Looked Red Hot!

Needless to say, mommy Kareena looked hot and her style game is always on point!

On the work front, she will be next seen with Sonam Kapoor in Veere Di Wedding. Within a few months, the Udta Punjab actress will kick-start the shooting of the film.

About a month ago, Kareena talked about the schedule of the film and had said, "We were deciding if we were going to start the film this year or the next year. I think it's better for me to start the film when I am very confident and I think I will be more confident next year so we are starting the film in March, 2017". 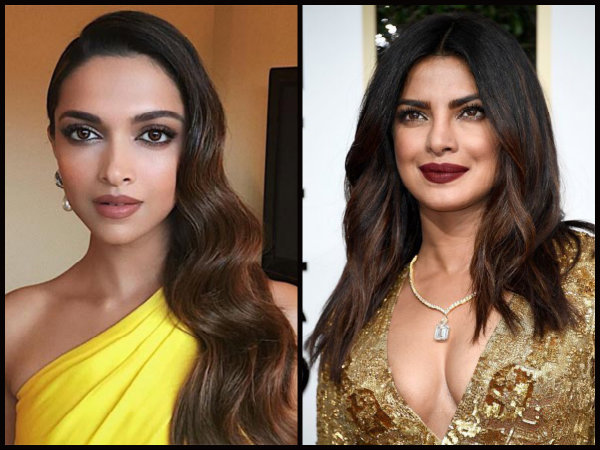