Manasvi Mamgai is proud to be the only Bollywood actress, who got the opportunity to perform at the Donald Trump Inauguration day concert. The actress also led a dance group of 30 people and shook a leg to Bollywood numbers. The dance sequence was choreographed by ABCD 2 choreographer Suresh Mukund. 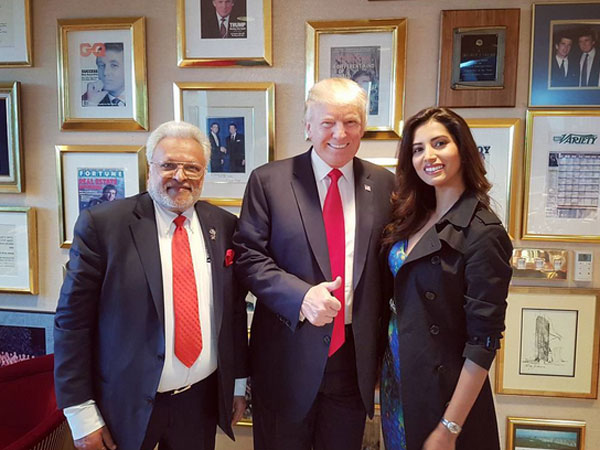 The team was given a seven minute slot and they danced to a mash up songs of popular Bollywood tracks Kala Chashma, Dhoom Machale, Jumme Ki Raat and Jai Ho. Right after the event, Manasvi attended the Vice President Mike Pence Dinner in Washington and posted a picture along with him. She captioned the image as, "Wonderful evening at #VicePresident's dinner #mikepence and what a surprise entry and speech by #DonaldTrump! @iamshalabhkumar."

Wonderful evening at #VicePresident's dinner #mikepence and what a surprise entry and speech by #DonaldTrump! @iamshalabhkumar pic.twitter.com/l7XxOdSBvM

An excited Manasvi opened up to Bombay Times about the experience by saying,

"I have never been so nervous performing live, we had been rehearsing for the last 15 days. This event was a culmination of all the efforts we had taken for the presidential campaign. We had earlier put together 'Humanity United Against Terror', a Bollywood charity event that Trump addressed. This is our way of saying Thank You to the Indian community. Several industrialists, dignitaries including Mika Singh attended the event as guests. In fact, this was the first time a Bollywood performance was a part of the US Presidential inauguration." 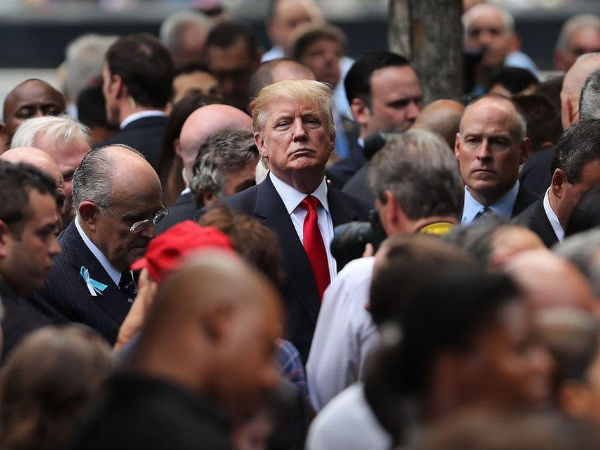 Donald Trump's Inauguration To Get A Bollywood Twist!