Today morning, we came across a controversial piece of news that an actress has literally pulled down her co-star's pants and everyone on the sets ended up looking at his butt. 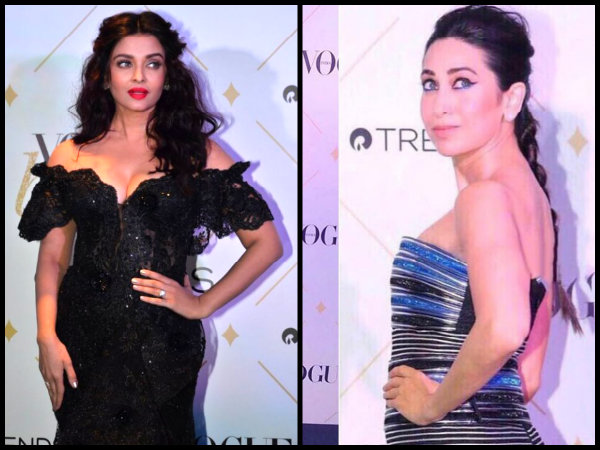 Did Aishwarya Rai & Karisma IGNORE Each Other At Vogue Beauty Award?

We bet you cannot guess whoshe is? Well, she is a bong beauty and has acted in many Bollywood films. Scroll down to know who is she and why she did that!

According to Spotboye, "Riya suddenly pulled down her co-star Nishant Malkani's track pants, who literally didn't know where to hide! An eye-witness says that Nishant's hips were exposed partially."

Why She Did That?

While talking to Spotboye, Riya admitted that yes, it indeed happened and said, "Yes, this did happen. You see I wanted to tell the director (Suyash) that why should a woman be made to expose in intimate scenes every time? Why can't it be the man who exposes?"

'They Wanted Me To Expose A Lot'

"They wanted me to expose a lot. I resisted vehemently. Suyash refused to budge and then I had a bright idea, which I executed in the middle of the shot."

"The shot was being taken at high speed and I quickly pulled down Nishant's track pants. And then I gave them a long speech. We have a female audience too, right? Why don't we keep them in mind? "

'I Indulged In Kissing'

When Riya was asked if she indulged in any intimacy, she said,"Well, I indulged in some kissing for sure. But I managed not to expose myself at all."

Riya Sen further revealed that this controversial scene will be shown in the 8th episode of Ragini MMS 2.

Do you think Riya Sen's point of view was valid enough to take that step during the shoot of her web series? Let us know in the comments section below.