Salman Khan's upcoming film, Tiger Zinda Hai is in tremendous buzz and is expected to break all the exisiting records at the box-offic.e However, his previous release, Tubelight, helmed by Kabir Khan, proved to be a debacle at the box office to everyone's surprise.

In his recent interview to Pinkvilla, Salman talked about Tubelight failure and said, "I have some other connect with my audience. It is not the action connect, it is something different."

"For example, people are watching Tubelight on television, but they didn't watch it on screen especially at the time like Eid, Diwali or Christmas when you want to go out and enjoy yourselves and you go to the theatres all dressed up, to enjoy, to whistle, to throw chillar (change) and then in the first five minutes you start crying."

"They don't want to see me crying onscreen. You are just thrown off because that is not what you expect from the movie. Throughout the promotions, I kept on saying that if you are expecting some maar daadh (action), then DO NOT go and watch the movie."

"I am the only one who says DON'T go if you are expecting this. Even in Tere Naam, throughout I said that it is a loser character, go see the film it is superb but the hero's character doesn't follow at all."

What do you think about Salman's take on the Tubelight debacle? Let us know in the comments section below.

On a related note, don't forget to catch Salman Khan on December 22, 2017 as Tiger Zinda hai is all set to hit the theatres on the same date! 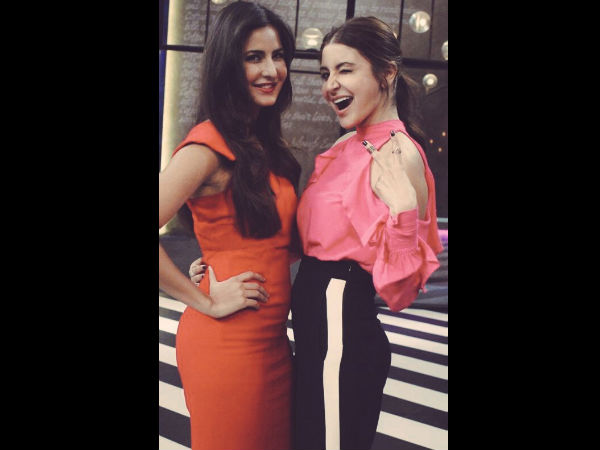