Shahrukh Khan's next with Imtiaz Ali is touted to be one of the most awaited films of this year. And why not, it has King Khan reuniting with his Jab Tak Hai Jaan co-star Anushka Sharma. 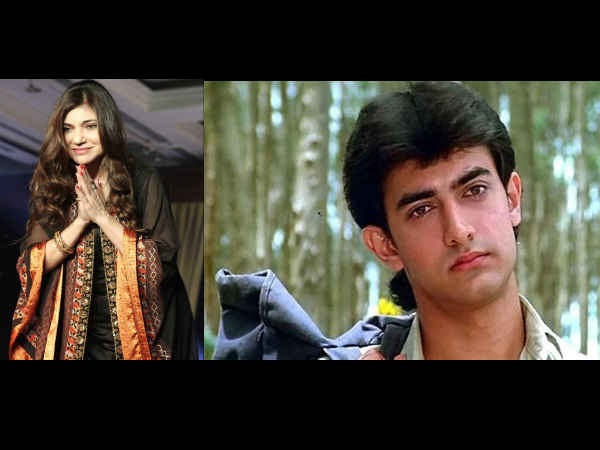 SHOCKER! When An Irritated Alka Yagnik Got Aamir Khan Thrown Out Of The Room

Meanwhile, the superstar recently took to his Twitter handle to express his gratitude to Imtiaz Ali and thanked the people of Punjab for their hospitality while they were shooting there. Check out the pictures here...

Shahrukh Khan tweeted a picture from the sets in his turbaned avatar and captioned it as "Lehraate Khet, Ladkiyaan, Lassi Te Love in Punjab. Thk u all for such a great shoot & to Imtiaz for bringing us here."

Shahrukh Khan And Anushka Sharma Do Some Balle-Balle

SRK and his leading lady Anushka were recently spotted shooting for a romantic number on the sets of the film in Punjab.

A Turban Clad SRK With His Punjabi Kudi Anushka

The Baadshah of Bollywood was seen sporting a turban. On the other hand, Anushka looked radiant in a traditional salwar-kameez complete with delicate mirror work and a braid with bejewelled accessories.

The Guessing Game Continues For The Title Of The Film

With just few months left for the film to hit the theatrical releases, the makers are yet to lock the title of the movie. Lately, there were rumours doing the round that the film has been christened Raula.

SRK vs Akshay Kumar At The Box Office

Which out of the two films are you looking forward to more? Do pour in your thoughts in the comments section below. 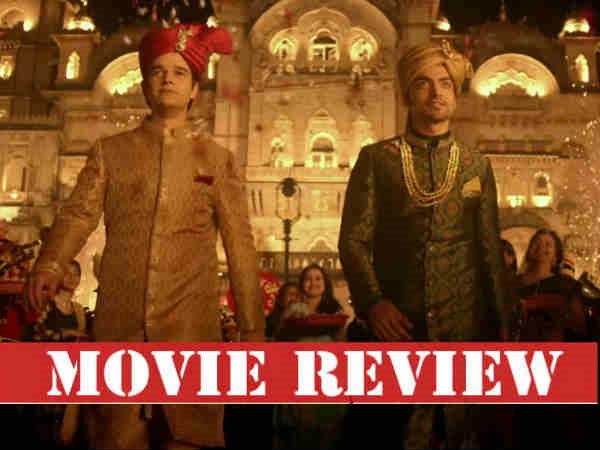