Post Kangana Ranaut's shocking revelation about the existence of neoptism in Bollywood, the topic has heated a debate on the social media and many Bollywood celebrities are being asked their views on the same. The latest B-town actress to talk about it is 'Anaarkali Of Aarah' actress Swara Bhaskar. 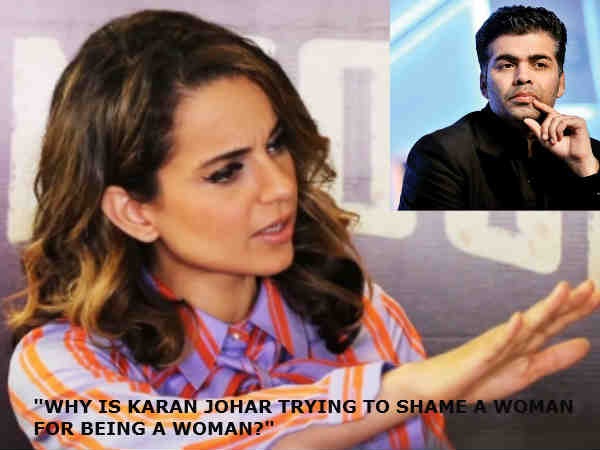 THE QUEEN STRIKES BACK! Kangana Ranaut: Karan Johar Is Nobody To Tell Me To Leave The Industry

In an interview with Indian Express, she was quoted as saying, "I think more than nepotistic, Bollywood operates on relationships. It's not a sarkari organisation holding exams where you get through on the basis of merit. It's feudal in its nature where certain people have the power to make casting calls hence relationships matter. Of course it matters if you are a star child. But look at Shah Rukh Khan, he is the biggest star and he is an outsider. So is Deepika (Padukone), Priyanka Chopra and Kangana. Talent doesn't remain hidden in the industry."

Swara also spoke about her character Anaarkali that she plays in her upcoming film and revealed, "Anaarkali walks a very thin line between what is realistic, tacky, sleazy and gimmicky. Yet she has to make a comment about what's happening around her socially and politically. But she is also angry at the injustice meted out to her."

Earlier, the film was in a lot of news when a few leaked scenes from the movie found their way to the Internet and the makers have even lodged a FIR regarding the same at Malviya police station in Delhi.

Reacting to it, Swara had said, "I hope it doesn't affect the business of the film. It's definitely a good film. It is a story that should be told and heard. There is no cheap purpose behind the film. Men should watch the film but not for whistling or clapping." 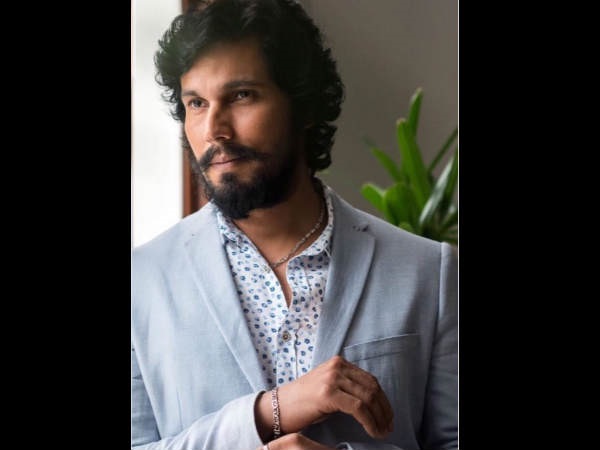 Randeep Hooda: If A Woman Enjoys S*x, It Doesn't Mean That She Is A Slut!