Today (Januray 23, 2017), one of most loved drama thriller films, Khakee completes thirteen years and we've brought to you a special feature on an incident that you should know, (especially if you're Aishwarya Rai Bachchan or Akshay Kumar fan).

Scroll down to know what had exactly happened and how Akshay saved her life..

Aishwarya's Accident On The Sets Of Khakee

During the shoot of the film in Trimbakeshwar, about 25km from Nashik, Aishwarya Rai was hit by an out-of-control jeep and was thrown back to the bushes by the side of the road. Reportedly, Aishwarya was rehearsing a scene along with her co-star Tusshar Kapoor.

When The Jeep Hit Aishwarya

According to the plan, the jeep was supposed to come and stop 20 feet away from Aishwarya & Tusshar. Unfortunately, the jeep driver lost control and ended up hitting Aishwarya Rai Bachchan.

She Suffered A Fracture

She suffered a fracture on her left foot and some bruises. According to the reports, the actress also had ten stitches and was told to rest for at least a month!

What's Akshay Connection With This Incident?

Going by the old reports, it is to be believed that like a true star, Akshay had helped co-star Aishwarya Rai when she met with the accident.

Akshay Talks About The Incident

During an interview with a senior journalist, Subhash K Jha, Akshay had talked about that incident and had said, "I did not 'save' Aishwarya Rai's life. That sounds very dramatic. I just happened to be there when she was in a distressed situation. So I did the most logical thing: I drove her to a hospital. That is it. I would do the same for anyone."

Along with Akshay, Amitabh Bachchan, Aishwarya's mother and film producer-director Raj Kumar Santoshi had also accompanied the actress to Mumbai to admit her to the Hinduja hospital for further treatment.

Abhishek At The Same Location

On a related note, about a few years ago, Abhishek had also posted his picture on the same location, where Aishwarya met with an accident and captioned the picture as "How life comes a full circle. I was shooting today at this location which is called Aishwarya point!!! This is the same location where Aishwarya was shooting for Khakee and had an accident where a bus crashed into her. She miraculously survived (thank god). This is that very spot hence the name. And today, I shot here a car chase with a truck."

And here's the most loved part of the film- song 'Dil Dooba' featuring Akshay Kumar and Aishwarya Rai Bachchan! 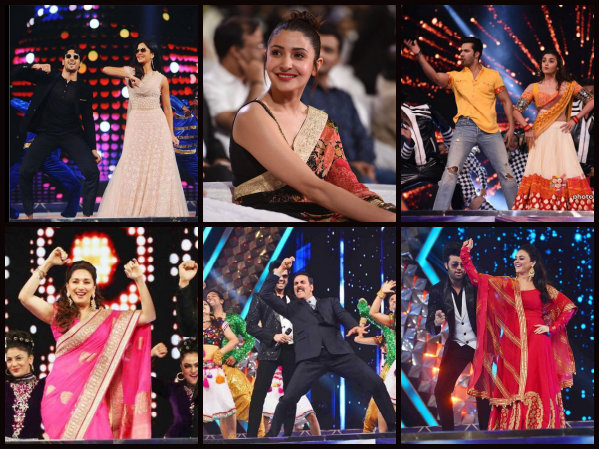