Tom Hanks' Oscar-winning film, 'Forrest Gump' is considered to be one of the most iconic films of all times. Who can forget the actor's memorable dialogue from that flick, "My mama always said, life is like a box of chocolates. You never know what you're gonna get." Well folks, word is that this box-office hit might be remade it in Bollywood soon. 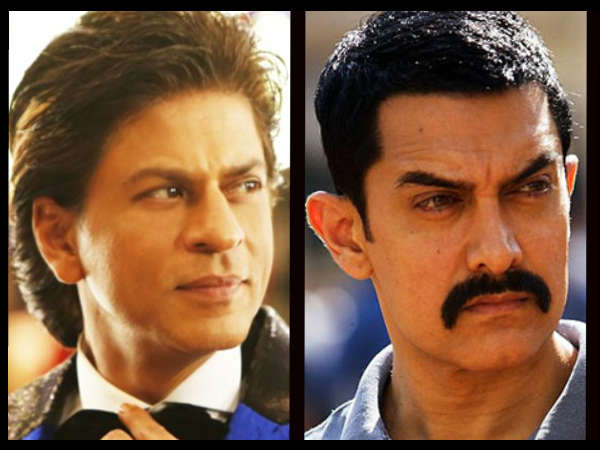 As per a report in Pinkvilla, Aamir Khan has apparently bought the Hindi remake rights of this Tom Hanks starrer and will be teaming up with his 'Secret Superstar' director Advait Chandan on this project. The superstar's last release, Thugs Of Hindostan failed to woo the audience and opened to not-so favorable reviews.

The report states that Aamir who was supposed to begin work on Mahabharata and Mogul has kept the projects aside to begin work on this remake. During the promotions of Thugs Of Hindostan when Aamir was asked about his forthcoming projects, the actor had declined that he had signed any. However, this latest report is leaving us curious now.

Speaking about Forrest Gump, the film released in 1994 and starred Tom Hanks, Robert Wright and Gary Sinise. The film based on the 1986 novel of the same name by Winston Groom, revolved aroundaround several decades in the life of Forrest Gump (Hanks), a simpleton from Albama. 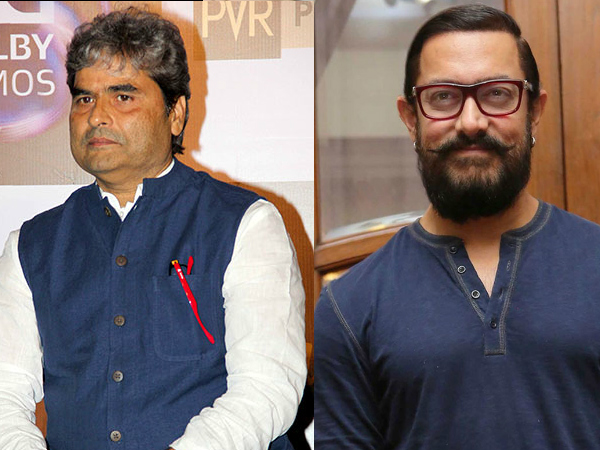 Meanwhile, what do you folks think about Forrest Gump's Hindi remake? Do you think Aamir Khan would be an apt choice to reprise Tom Hank's iconic character. Let us know your thoughts in the comment box below.