After Anushka Sharma's 'spooky' act in Pari, it's Nargis Fakhri's turn to scare the wits out of us! The actress will be seen in playing a pivotal role in her first ever supernatural/horror film titled 'Amavas'. The makers of the film have released the first look poster on Halloween today. 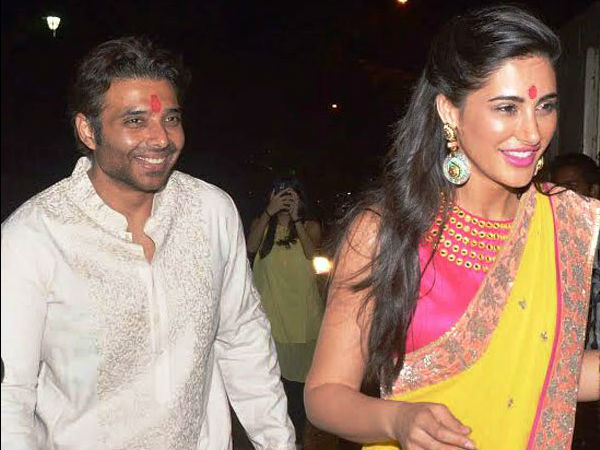 Speaking about the same, Bhushan believes that Amavas will probably redefine the experience of watching a horror film. Earlier, he revealed that Nargis Fakhri immediately agreed to be a part of this film as she was quite impressed with the script.

Bhushan too was glad about the fact that she decided to attempt this genre, even though it is yet to gain prominence in Bollywood. Amavas was shot in a start to finish schedule in London in just 40 days. 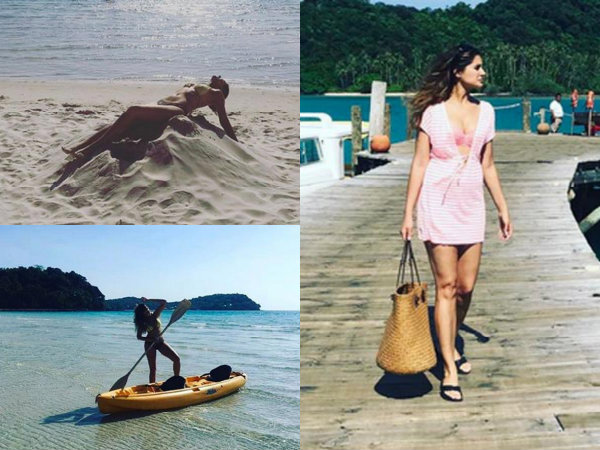 Nargis Fakhri Hits The Beach All Over Again In A Bikini! View Pics!

Amavas is slated to hit the theatrical screens on 14th December. Before that, the makers plan to release the film's trailer on 5th November, 2018.

Keep watching this space for more updates on this film.