After the disastrous 'Yamla Pagla Deewana 3', Sunny Deol is all set to be back on the silver screen packing a punch with his 'dhai kilo ka haath' in his upcoming film, Bhaiaji Superhit. The makers of the film have released the teaser of the film giving us a sneak-peek about what this film has in store for us.

Hailed as the 'all-supreme' in Benaras, Sunny Deol is seen doing what's he is best it- packing in a lot of punches. From wearing coconut shells as boxing shells to beating the baddies with his solid punches, the actor looks in full-form. 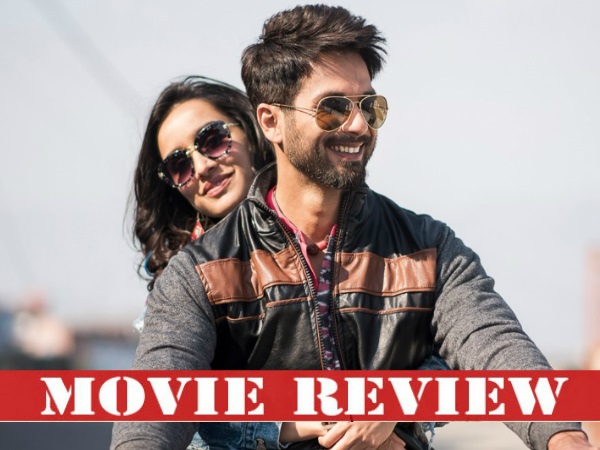 After a hiatus of five years, Preity Zinta is back on the celluloid as Bhaiaji's gun-brandishing wife. Her impeccable comic timing will surely leave you in splits. The teaser also gives us a glimpse of Ameesha Patel who has been missing from the big screen for a long time.

Check out the teaser here- 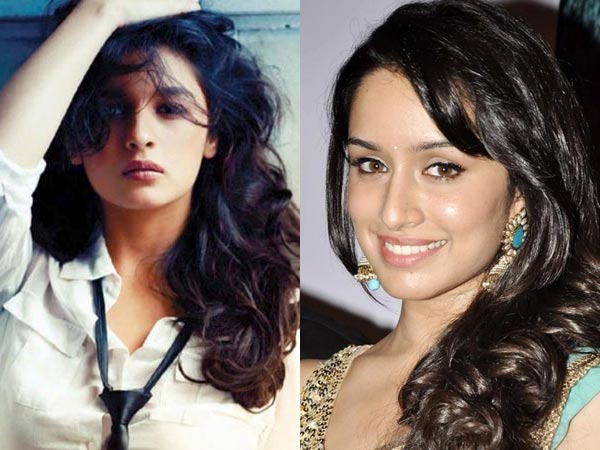 The Stree Effect! Shraddha Kapoor Races Ahead Of Alia Bhatt; Find Out Details