The censor board today justified its decision of censoring a movie's subtitles, saying it was to curb the "mischief" done by some filmmakers of inserting additional words after a film is certified. The Central Board for Film Certification (CBFC) filed its affidavit in the Bombay High Court in response to a petition by the Indian Motion Picture Producers Association (IMPPA), challenging the censor board's direction to submit subtitles of a movie for censorship.

The IMPAA approached the high court in July claiming that the new rule introduced by the CBFC was arbitrary. On April 27, the petitioner received a notice from the CBFC, saying producers of a movie are required to obtain a separate censorship certificate for the film's subtitles. The censor board in its affidavit said it was duty-bound and obligated to ensure that filmmakers do not insert any words or visuals after a film is duly certified.

"The rationale behind the impugned notice is to curb the mischief noticed in a number of films where subtitles were introduced or added after the film's certification by the CBFC. This amounts to an alteration in the film. This mischief needs to be plugged or curbed," the affidavit said. 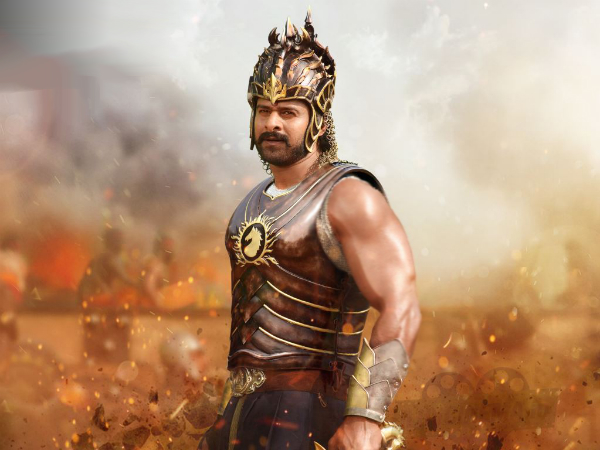 It cited examples where makers mute the cuss words when they present their films before the CBFC, but after certification, they add those words in the subtitles. "Dubbing and subtitles constitute an integral part of a film. In this context, translation errors can sometimes result in grave prejudice," the CBFC said.

According to the CBFC notice, producers have to first obtain a certificate for the film and thereafter when the sub-titling is done in a different language, they are required to go for fresh censorship.

The petition said that earlier the CBFC certification was needed only for the film and there was no requirement or practice of certification for subtitles.

The petition claimed that programmes which are freely available on the Internet and other electronic media, do not require such a certification or censorship from any authority.

The IMPAA alleged that the CBFC's move was only to harass producers and extort money from them. Such a rule was also resulting in the films' release getting delayed, it said. The petitioner requested the high court to quash this procedure.