Aishwarya Rai Bachchan has been winning hearts with her appearances at the Cannes film festival for over a decade now. Last year, apart from Aishwarya and Sonam Kapoor, Deepika Padukone too walked the red carpet at the prestigious film festival.

Recently, Deepika Padukone appeared on the Colors Infinity show BFFs with Vogue. During the show, she was asked by the host Neha Dhupia that whose fashion sense she liked the best - Sonam or Aishwarya rai Bachchan. Read what Deepika said...

As per DNA, it was part of a segment called ‘say or strip'. The actress chose to answer and without batting an eyelid, picked Sonam over Aishwarya Rai Bachchan.

Sonam's Look Was Better Then Aishwarya's

When She Chose Anushka Over Sonam

But When Deepika was asked whose brand she prefers - Sonam's Rheson or Anushka Sharma's Nush - she chose the latter's saying, "Though both are good, I prefer Nush as it is more my style."

Coming Back To Cannes

Those who are unaware, Aishwarya Rai Bachchan and Sonam Kapoor, who are regulars at Cannes, were joined by Deepika Padukone as the L'Oréal brand ambassadors in the year 2017.

Deepika On Meeting Aishwarya At The Cannes

Last year, when Deepika Padukone was asked about sharing the platform with Aishwarya Rai Bachchan at Cannes, Deepika was all praise for her. She had said, "Our dates are different but if our paths cross, I will definitely catch up with her.''

''She is someone who has represented not just the brand but India so beautifully for years. I know her otherwise as well and I've always admired the way she conducts herself."

Aishwarya Is The Torch Bearer For Putting India On Global Map

In another interview to a daily, Deepika had said, "Aishwarya, for me, is the torch bearer for putting India on the global map.''

The world's most beautiful woman was the first Indian actress to be invited for the Cannes Film Festival in the year 2002. Aishwarya had made her first appearance in at Cannes in a Neeta Lulla saree, with heavy gold jewellery. It was an elegant and graceful first appearance.

Aishwarya Rai Bachchan is busy with the shooting of Fanne Khan and might sign Raat Aur Din remake as her next film. While Deepika Padukone will soon be seen in yet to be released film Padmaavat. 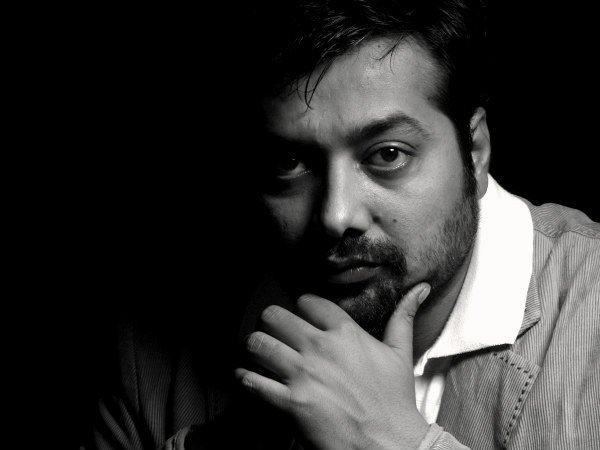 Also Read: Films Are Not Charity Or NGOs: Anurag Kashyap