Diana Penty is all set to be seen in her upcoming film Parmanu, which is based on the nuclear bomb test explosions conducted by India at Pokhran, Rajasthan in 1998. The film is based on true events and Diana is excited about the film as it's a unique story which has never been done before. She opened up to HT by saying, 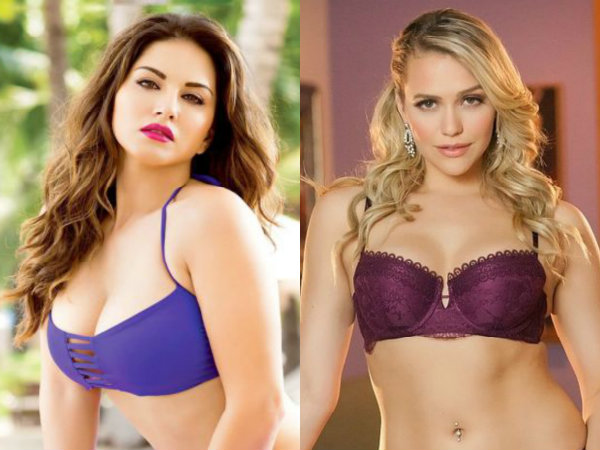 Sunny Leone OUT! Adult Star Mia Malkova To Be The New Sensation? RGV Ropes In Mia For His Next

"I'm quite looking forward to Parmanu because it's based on true events that completely changed the history of our country. We all have studied the general facts in history books and papers about what happened back then. However, there are so many minute details, which I also learned along the way while reading the script and through the research we did. The makers have tried and kept it as true and genuine as possible."

Diana Penty further commented, "There are several scenes that a lot of people won't know about because we usually don't read the details of missions or how it all happened. So, it's not just going to be informative but exciting too." 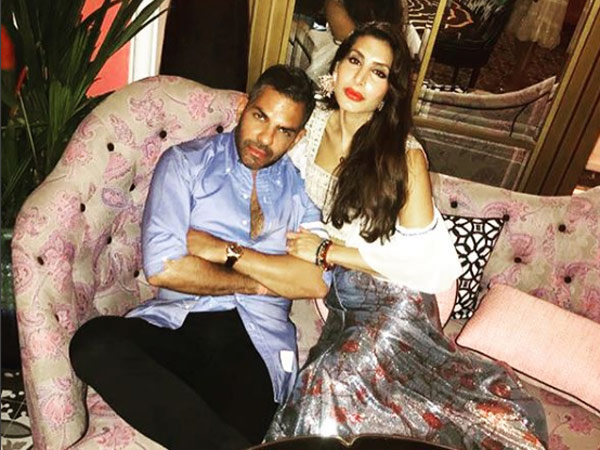 "I would often ask him questions about the similarities between the script and reality, about facts that are actually going into the story, and the fiction elements they are adding. I wanted to know the real thing I'm working on because that's the most interesting part. I was keen on knowing what actually happened during this mission and what has been added for the sake of the film."

"I love reading, and more so when it's for work. No matter what is it about, I love researching subjects. Even for Parmanu, I did my own research and my own reading online to get my facts right," Diana summed it up.