It's been said that the actor was doing fine until his health suddenly detioriated because of a chest infection. He is currently under observation. 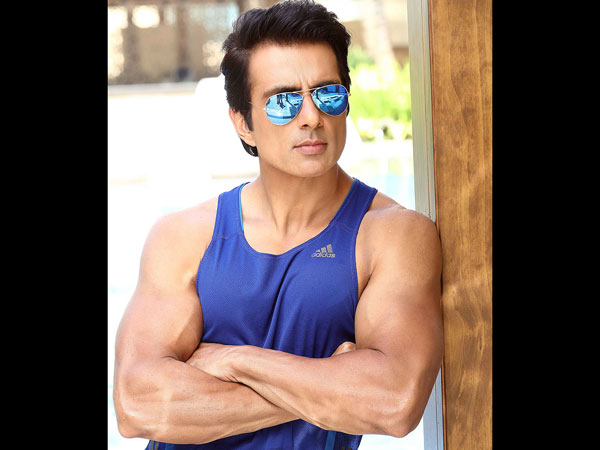 Exclusive! Sonu Sood: An Actor's Life Is Incomplete Till He Plays A Soldier

This year in February, Shahrukh Khan had visited Dilip Kumar at his residence and their pictures went viral on the internet.

Last year, the actor was hospitalized after he suffered dehydration. Before that, Kumar was admitted in the hospital in December 2016, after developing a fever and swelling in his limbs. 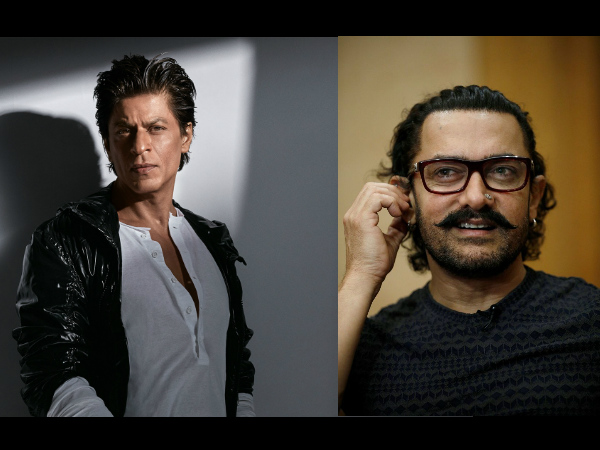 Dilip Kumar was last seen on screen in the 1998 film Qilla.