We would be lying if we say that we didn't love Divya Dutta's portrayal of Shabbo in Shahrukh Khan and Preity Zinta starrer Veer Zaara but Divya reveals she was initially not sure of taking up the part. She revealed that Yash Chopra-directed film came her way after a couple of multi-starrer projects which she was not proud of.

"Everyone in the industry says yes to you. Nobody says no. They are all very nice to you. I called up home and told them that I have signed 22 films... I waited like for an year and half before I started doing multi-starrer and I wasn't happy doing that.

"I wasn't happy dancing around trees because I wanted to do more. Then my mother just sat me down and said 'What are you waiting for?' I told her something will come my way. She said what if it comes after 25 odd years. she said why don't you do it now. Why don't you take up those roles that are not probably your lead roles but they have so much substance, so much significance."

The actor says she felt it was "blasphemous" to play a person which is not the lead character when "Veer Zaara" came her way. 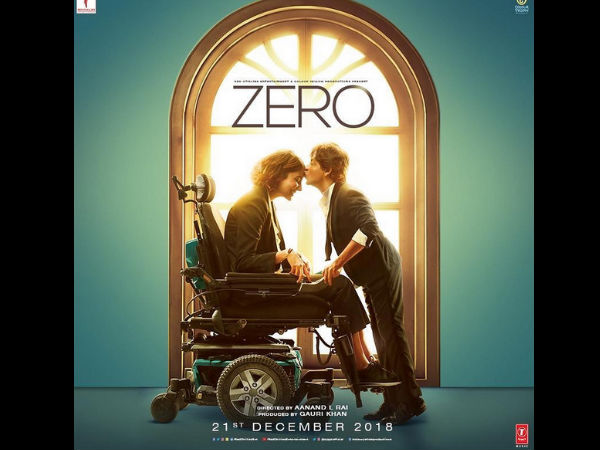 "I thought it was blasphemy to take on friend's role in a Yash Chopra film. But Aditya told me 'You are never going to regret having played Shabbo'. And to date I get love for that film."

The actor said that cinema has changed a lot since she started acting and there is so much going on for artistes today.

"When you talk about heartland film, earlier you would just think of those stereotypical films where you have one hero and one heroine... since you haven't come the cliched way you are not belonging somewhere. But now roles are written for me... There is a colour that you give to every story... so there is so much more excitement."