Akarsh Khurana's directorial debut 'High Jack' hit the theatrical screens today. Next on his platter is Karwaan which features an impressive cast. Along with the supremely talented Irrfan Khan and the effervescent Mithila Palkar, the film marks the debut of Malayalam heartthrob Dulquer Salmaan in Bollywood. 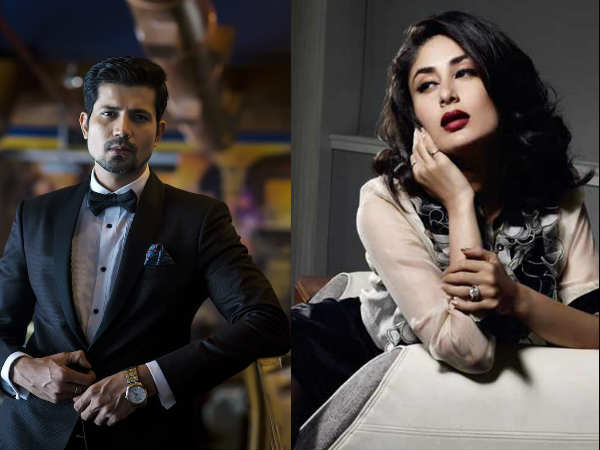 Dulquer has made an impact on the Malayalam film industry with his versatile acting chops and the fresh new characters that he is played onscreen. Of course, everyone is now waiting with bated breath to see how he fares in Bollywood.

When we asked Akarsh how different he would be presenting Dulquer Salmaan in his Bollywood debut, the filmmaker exclusively told us, "Fortunately Bollywood doesn't have an opinion of Dulquer Salmaan yet. They are aware of him as a Malayalam star."

Akarsh said, "Dulquer thought his role in Karwaan was different and interesting enough for him to take it up. We didn't have a baggage of him being different or unique because he will be seen in a Hindi cinema for the first time."

The Zoya Factor Is Completely Different From Karwaan

He said, " It's good to know that his second film, The Zoya Factor is a totally different role. So, that film is completely different from what he's doing in Karwaan."

To this, Akarsh told us, "I think there may be similarities with some of the characters that he has played earlier. We did discuss that over time. You might get reminded of some of his earlier films in Malayalam cinema, say for example, Ustaad Hotel. But the situation in Karwaan is very new and different. Dulquer is playing a very normal guy in my film."

Recently, the makers of Karwaan unveiled the first look poster of the film featuring the lead actors- Irrfan Khan, Dulquer Salmaan and Mithila Palkar. It featured the trio sipping some coconut water by the roadside and an interesting tagline which read- 3 lost souls, 2 dead bodies, a journey of a lifetime'.

While the poster was already the talk of the town, it trended more when Irrfan Khan returned to Twitter for the first time in two months to talk about his upcoming release. The actor is currently undergoing treatment abroad for Neuro Endocrine Tumour.

Coming back to Karwaan, the film revolves around around three outballs belonging to different walks of life who are thrown together on a somewhat bizarre journey which helps them find normalcy in their lives. The film is slated to release on 10th August, 2018. 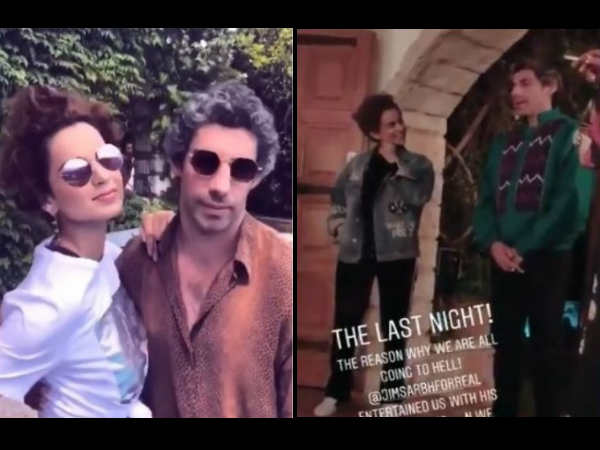