In an interview with TOI, Parmanu director Abhishek Sharma reveals why he and John Abraham had decided that no actor would be cast as Atal Ji in the movie.

"We had to use his presence cleverly in the film. He's almost like the sutradhar (narrator) of the story. John and I had discussed that no one could be cast to play him. Thankfully, we managed to get his real speeches and visuals and intersperse them into the film. 'Parmanu...' is our dedication to his work for the betterment of our nation. I am so glad we could salute his contribution to making the nation a nuclear state with our film." 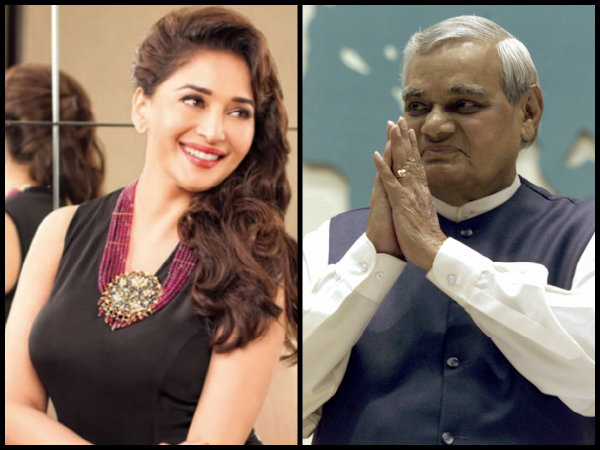 "He may not have been in active politics for years now but he will remain immortal through his speeches and poetries. With 'Parmanu...', we had hoped that millennials, who don't know this leader, get to know him. Some of my millennial assistants were thrilled to know that a leader like him exists in India. His speeches were not divisive; they spoke of a vision which even the opposition leaders paid heed to," he added.

Atal Bihari Vajpayee passed away yesterday (August 16, 2018) after prolonged illness at the age of 93. His death was announced by the All India Institute of Medical Sciences (AIIMS) hospital where he was admitted on June 11 with a variety of ailments.