Former Prime Minister Atal Bihari Vajpayee passed away yesterday on August 16, 2018 at the age of 93 and he was an outstanding leader who was loved and adored by one and all. He served as the Prime Minister thrice - The first term for 13 days in 1996, the second term for 11 months from 1998 to 1999, and then a full term from 1999 to 2004. His accomplishments were truly great and it shaped India's future in being a powerful nuclear state. 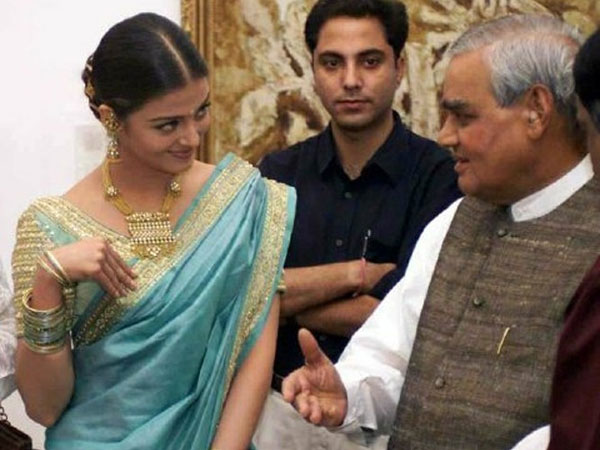 RIP Atal Bihari Vajpayee: When Aishwarya Rai, SRK, Big B & Others Shared The Stage With The Leader

Also, did you know that Hrithik Roshan's Lakshaya and John Abraham's Parmanu are based on the true events that occurred when Atal Bihari Vajpayee was the Prime Minister of the country? Yes, Hrithik Roshan's Lakshya adapted the infiltartion of Pakistani militants and soldiers crossing the Line of Control (LOC) and sneaking into the Kashmir Valley in Kargil district. In the Kargil War, close to 500 Indian soldiers lost their lives fighting for our motherland and it was our brave soldiers and PM Atal Bihari Vajpayee's fearlessness that brought us victory and defeat to Pakistan.

Even John Abraham's Parmanu is based on the true events that occurred when Atal Bihari Vajpayee was the Prime Minister of the country. The movie shows how Atal Bihari Vajpayee played a crucial role in putting India on the international map by testing a series of 5 nuclear bomb explosions, that were conducted in May 1998 at the Indian Army's Pokhran Test Range and was called Pokhran - II.

On May 11, 1998, the first detonation of the fission bomb took place and on May 13 the second fission bomb was detonated and Atal Bihari Vajpayee conducted a press conference by proudly declaring that India was a full-fledged nuclear state and sent a stern warning to all of our enemies.

Atal Bihari Vajpayee was truly a profilic leader and changed India's fortunes for the better. He will deeply be missed and we pray that his family members and party colleagues stay strong during these difficult times. 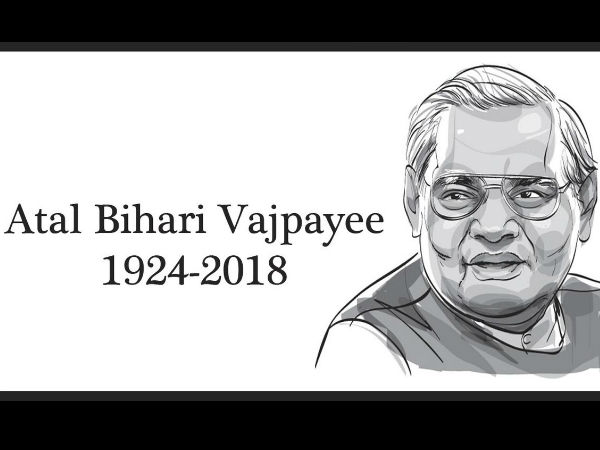 Atal Bihari Vajpayee's Demise: Shahrukh Khan Reminisces How He Used To Discuss Ailing Knees With Him