Vijay Deverakonda's cult blockbuster, 'Arjun Reddy' is being remade in Bollywood as 'Kabir Singh'. While the original film starred Vijay Deverakonda as Arjun, a brilliant surgeon, who goes down the dark path of alcoholism and substance abuse after a failed relationship, the Hindi version has Shahid Kapoor stepping into his shoes. The film has already hit the shooting floors.

Meanwhile, some pictures of Shahid Kapoor from Kabir Singh have made its way to the internet. One just can't miss his uncanny resemblance to Vijay Deverakonda's Arjun Reddy-

The picture features Shahid Kapoor sporting a scraggly beard and a mop of hair which is quite similar to Vijay Deverakonda's look from Arjun Reddy.

When the makers released the first look poster of Kabir Singh, Vijay Deverakonda took to Twitter and wrote, "Kabir Singh! Arjun Reddy wishes you the best :) @imvangasandeep - Full power to you my man 👊🏼."

The actress will be reprising Shalini Pandey's role from the original flick. Earlier Tara Sutaria was supposed to star in Kabir Singh. When Kiara was asked about this, she said, "I think the film chose me it was in my destiny. I had watched the original (Arjun Reddy) and absolutely loved it. It just so happened that the director saw my performance in Dhoni and met me. Sandeep (Vanga) sir was the one who saw Preeti in me."

Kabir Singh Will Be More Hard-Hitting Than Arjun Reddy

Earlier in an interview with Firstpost, director Sandeep Vanga revealed, "When I made Arjun Reddy, I wasn't sure where to draw the line in terms of representation of certain things. I don't think I'd have to restrict myself when it comes to the Hindi version. I believe I'll have more freedom in Bollywood."

Kabir Singh will be shot extensively in Mumbai, Delhi and Musoorie. The film is slated to release on 21st June, 2019. 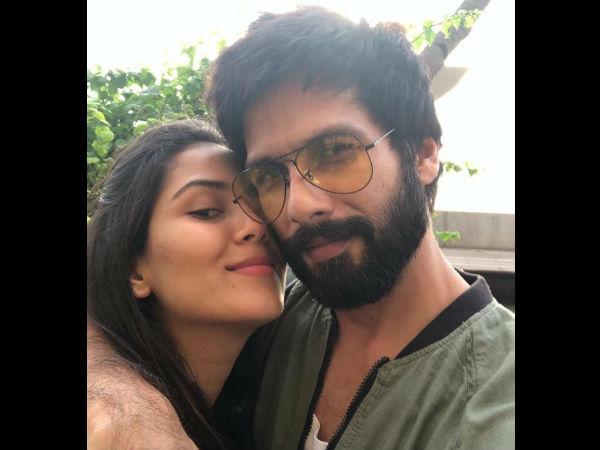